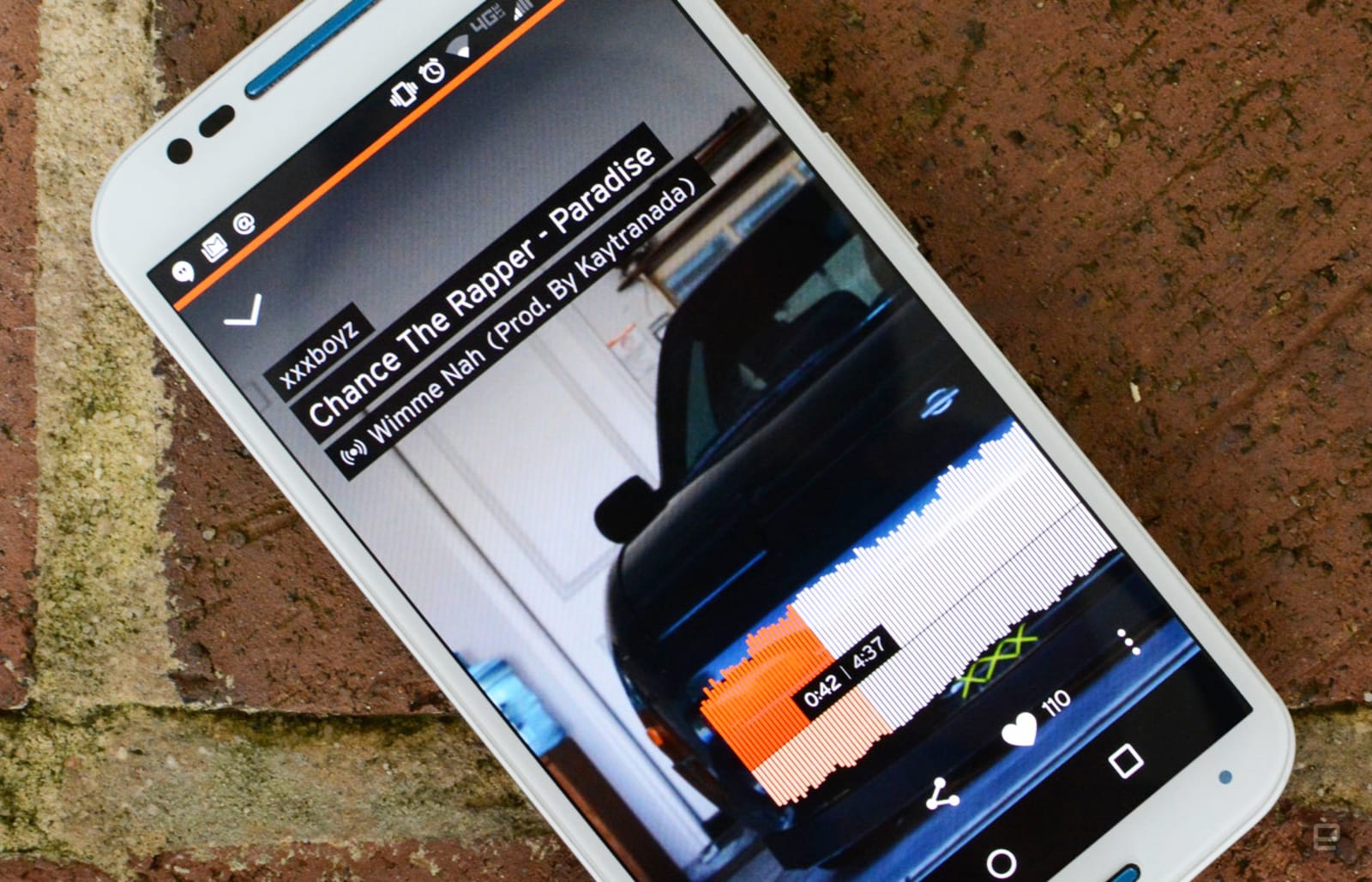 SoundCloud has been having a rough go of it lately and today it told staff that 173 jobs would be cut, which amounts to nearly 40 percent of its employees. In a blog post, SoundCloud's co-founder Alex Ljung said that the company has doubled its revenue in the last year but that it needed to do more to remain independent. "And in order to do this, it requires cost cutting, continued growth of our existing advertising and subscription revenue streams, and a relentless focus on our unique competitive advantage — artists and creators," said Ljung.

Earlier this year, SoundCloud was forced to borrow $70 million in order to stay afloat -- a move that came after a potential acquisition by Spotify fell through. In 2014, Twitter also considered purchasing the company. It backed out because "the numbers didn't add up," but later invested $70 million into SoundCloud, though that influx of cash clearly wasn't enough. In an attempt to boost revenue, SoundCloud began offering a subscription service last year but as we reported, the song library was extremely limited and the service wasn't very user-friendly.

Along with the layoffs, SoundCloud is also consolidating its operations to its Berlin and New York offices. Its San Francisco and London offices will be closed down. "We are extremely grateful for the contributions of each and every staff member who will be leaving SoundCloud, and we wish all of them the best. Without them, we would not be where we are today," said Ljung.

Via: Bloomberg
Source: SoundCloud
In this article: av, business, entertainment, MusicStreaming, services, soundcloud, spotify, twitter
All products recommended by Engadget are selected by our editorial team, independent of our parent company. Some of our stories include affiliate links. If you buy something through one of these links, we may earn an affiliate commission.