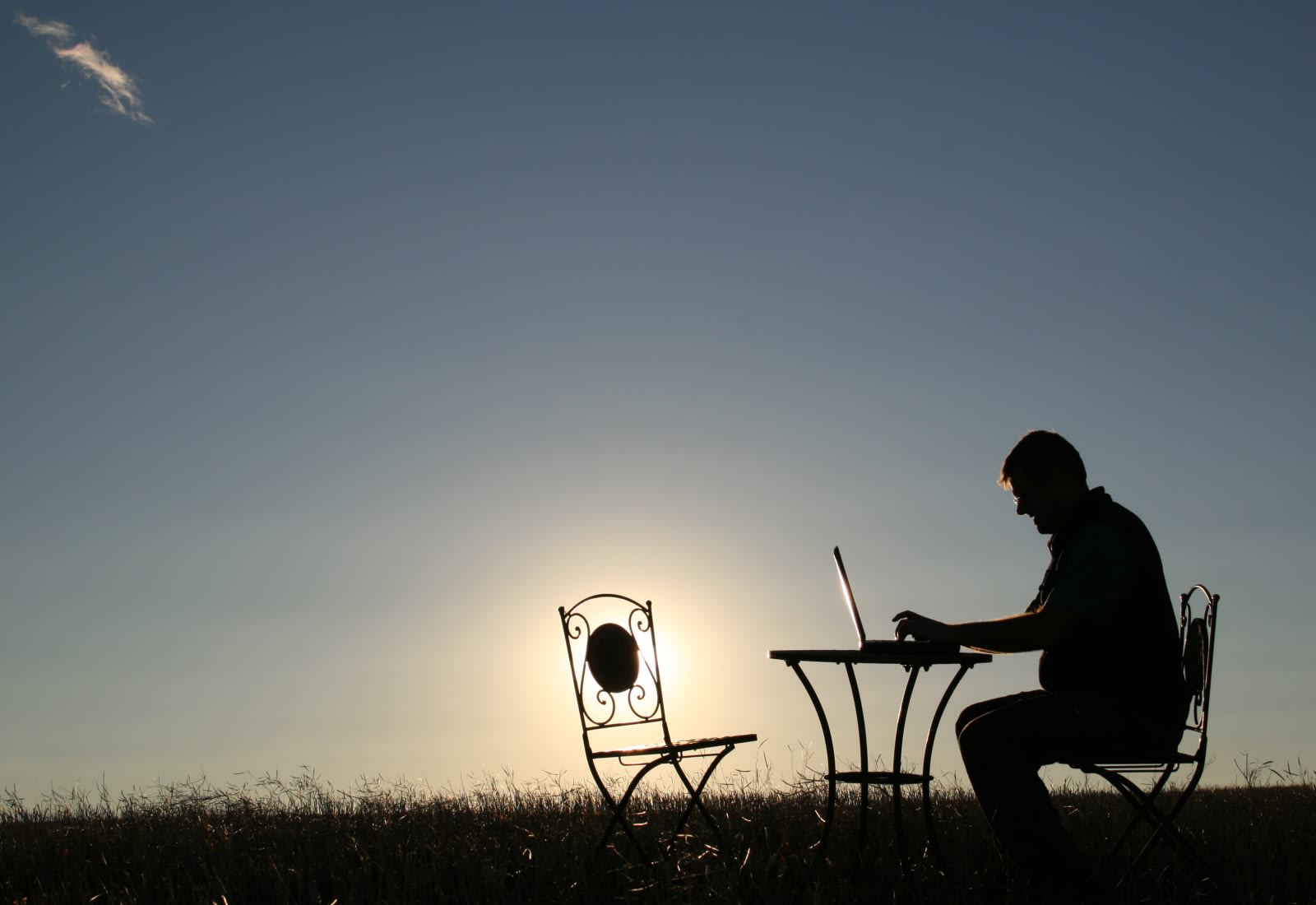 It's well known that the US has a pretty extreme broadband internet access gap. Around 34 million Americans don't have it, including 39 percent of rural citizens and today, Microsoft's president Brad Smith announced his company plan to close that gap, mostly using TV White Spaces spectrum.

Microsoft is calling for an elimination of the rural broadband gap by 2022 and has laid out a few strategies meant to achieve that goal. Over the next five years, Microsoft will invest in telecommunications companies to bring broadband access to two million rural Americans and it will use its recouped investments to invest in additional coverage-expanding projects.

It will also invest in training to make sure people in areas with new access have the skills to utilize the technology. And in order to get other groups to do their part to spread broadband access, Microsoft will provide free access to dozens of patents and source code that will help with the development of technology that can expand broadband access and it will also license its own technology. 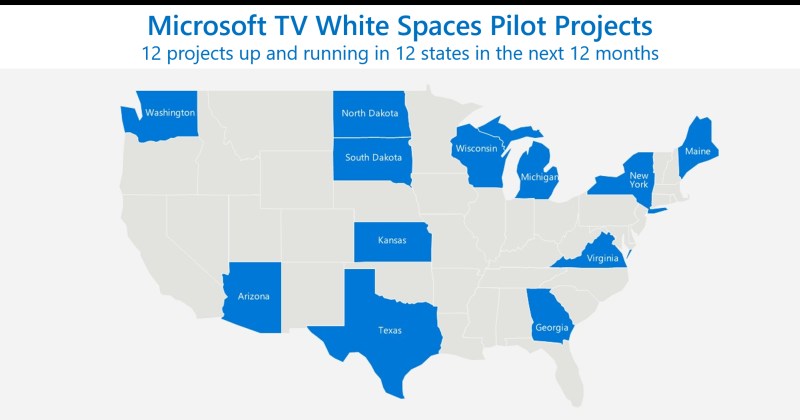 As of now, Microsoft says its Rural Airband Initiative already has plans for 12 projects in 12 states that should get going within a year. It claims that "TV white spaces will provide the best approach to reach the 80 percent of this underserved rural population that live in communities with a population density between two and 200 people per square mile." That's the so-called "super WiFi" technology that takes advantage of bandwidth cleared out by switching from analog TV to digital broadcasts.

The company also calls on the public sector to play its part, which includes airwave space being made available by the FCC and federal and state funds directed specifically towards closing the broadband gap. Microsoft also says that better data collection on the state of rural broadband coverage would help companies and governments target shortcomings.

To keep costs down, Microsoft has proposed a mixed technologies approach to spreading broadband that includes wireless, fiber and satellite delivery systems. It says with this plan and relying on satellite coverage for low-density populations, costs can be up to 80 percent less than using fiber cables alone and 50 percent less than wireless approaches like 4G.

It's an ambitious plan and one that will require other groups, both private and public, to jump in as well. The FCC has been slowly working on its Connect America Fund aimed at boosting rural internet connectivity. Earlier this year, it approved $170 million to be used to expand broadband access in underserved areas of New York and AT&T recently began fulfilling its Connect America Fund promise to expand internet access. Last month, President Trump announced that his upcoming infrastructure plan will include stipulations that address the rural broadband gap.

Bringing broadband to 23.4 million Americans in five years is a lofty but necessary goal. As Smith said in a statement, "[Broadband connectivity] has become a critical connection to a better education and living. New cloud services are making broadband a necessity to start and grow a small business and take advantage of advances in agriculture, telemedicine and education. In short, broadband has become a vital part of 21st century infrastructure."

Source: Microsoft (1), (2), (3)
In this article: att, broadband, business, FCC, gear, internet, microsoft, RuralBroadband, services, tomorrow, WhiteSpaces
All products recommended by Engadget are selected by our editorial team, independent of our parent company. Some of our stories include affiliate links. If you buy something through one of these links, we may earn an affiliate commission.