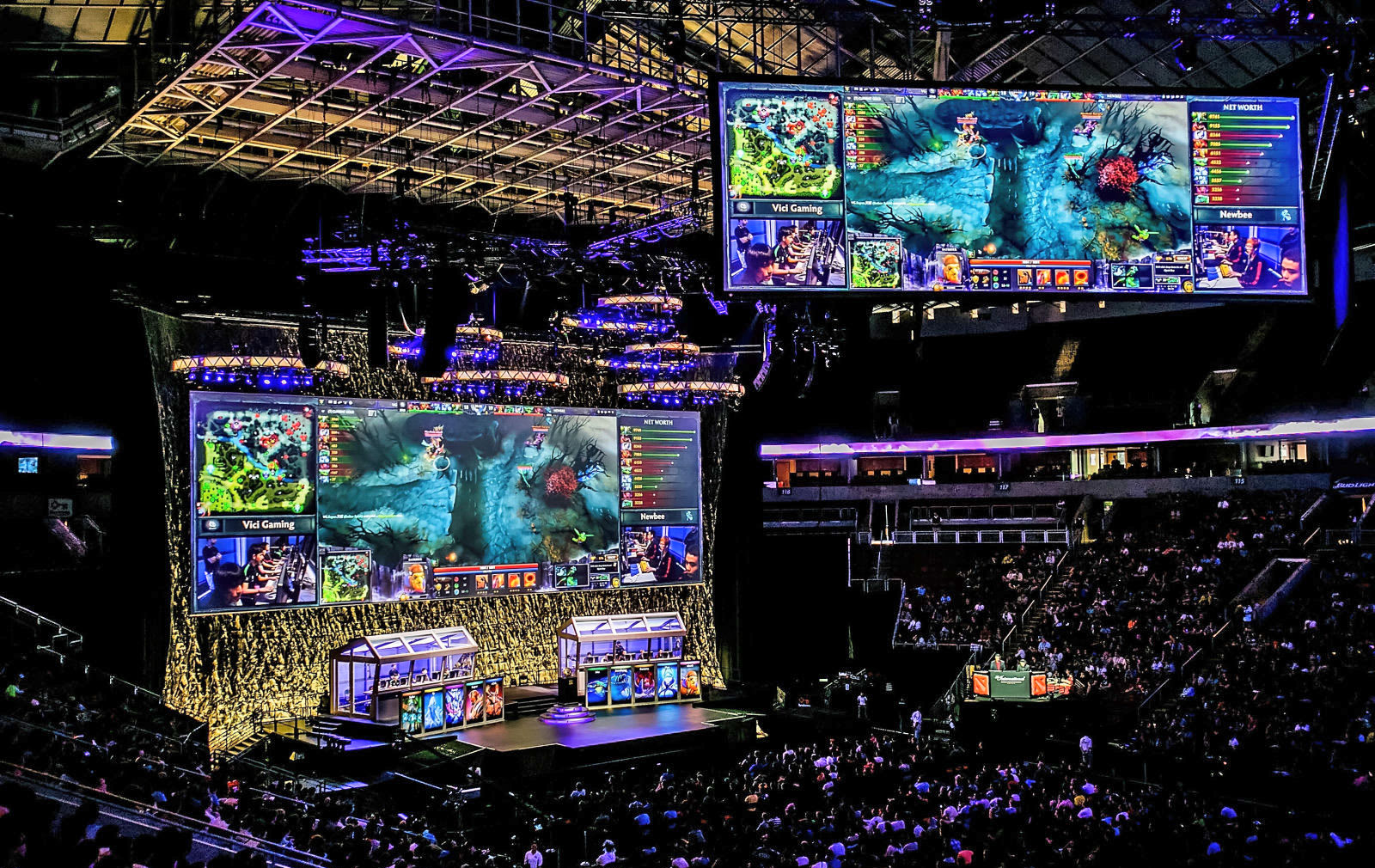 Turner Broadcasting announced today that TBS will air a four part documentary about players preparing for and competing in this year's The International Dota 2 Championships. The series is produced by Turner's eSports branch ELEAGUE, which started airing competitions on TBS last year.

The first episodes of ELEAGUE: Road to the International Dota 2 Championships will focus on teams as they train for the competition and later episodes will follow them as they compete in the tournament. The first tournament took place in 2011 with a prize pool of $1 million and last year it broke the record for having the largest eSports prize ever, which ended up totaling over $20 million. This year's pool is already over $21 million and there's still time before the prize crowdfunding ends. The tournament will take place August 7th-12th.

The first episode will air on August 4th at 10PM Eastern/Pacific and the remaining hour-long episodes will air over the following three weeks. TBS will also show Valve's Dota 2 Free to Play documentary on July 28th at 10PM. You can catch a trailer for the series below, which features CompLexity team member Jimmy "DeMoN" Ho describing how he first got into Dota 2.

Via: The Flying Courier
Source: Turner Broadcasting
In this article: av, CompetitiveGaming, Dota2, entertainment, esports, gaming, tbs, TheInternational, TurnerBroadcastig, valve, video
All products recommended by Engadget are selected by our editorial team, independent of our parent company. Some of our stories include affiliate links. If you buy something through one of these links, we may earn an affiliate commission.