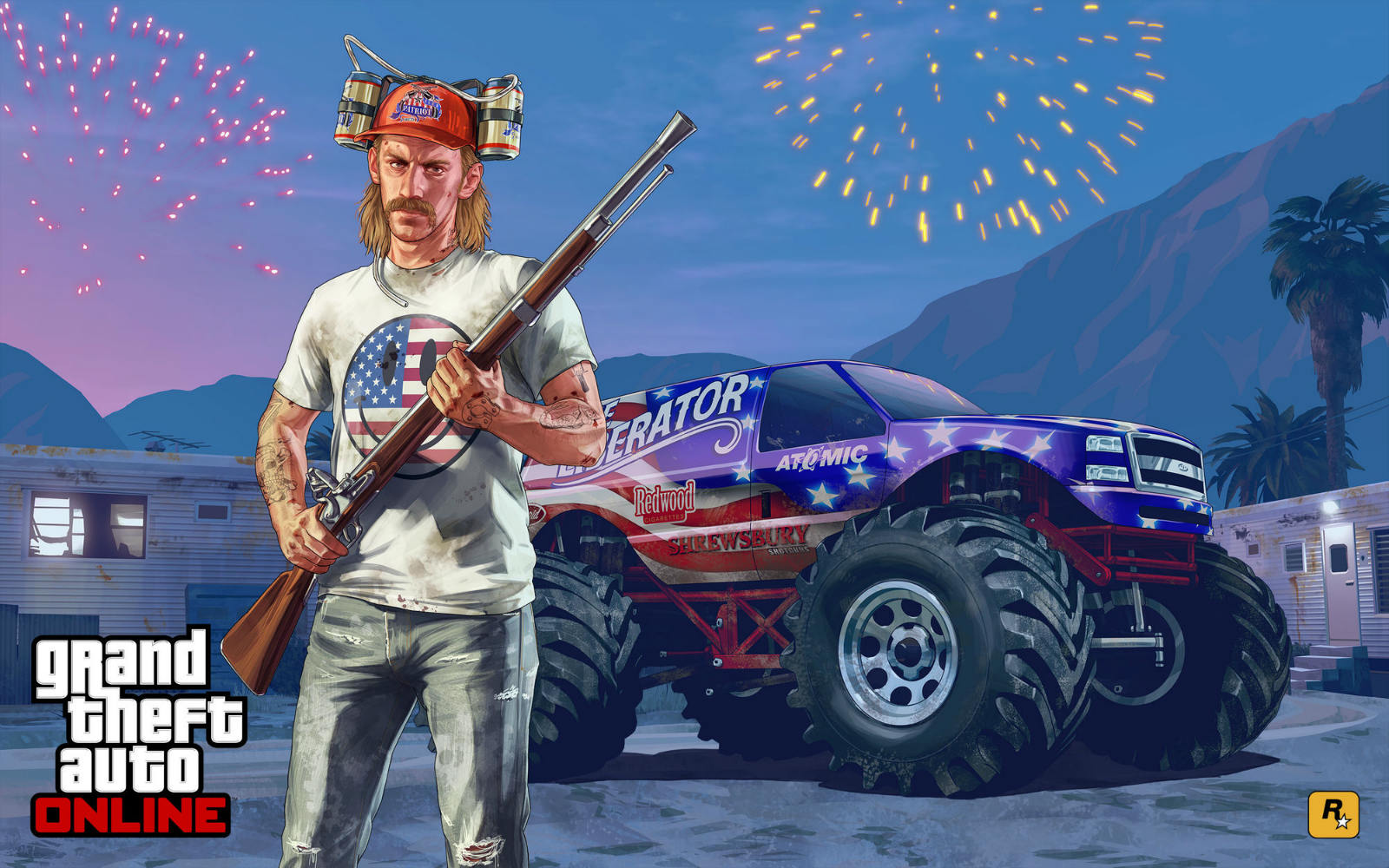 Almost four years down the line, GTA V is still drawing big crowds. And players are dropping a lot of dollar on the game's ballistic online mode. That cash is filling up the safes at Take-Two Interactive. The distributor announced on Wednesday that the latest instalment in the GTA franchise was key to it banking $418.2 million in net revenue over the past three months -- a 34 percent spike compared to last year.

It seems players are constantly swiping their Shark cash cards to buy pretty toys online, which amounts to more real money for Take-Two. Purchases made via the Xbox Game Store, PlayStation Store, and GTA Social Club helped deliver $268.2 million in digital net revenue for the quarter (up 56 percent over the previous year). Of course, the likes of NBA 2K17, Mafia III, WWE 2K17, and Sid Meier's Civilization VI also did their bit to help out. But, seeing as GTA V vastly outsold those titles, it seems the open-world crime epic is still the kingpin at the Take-Two stable. It's also ensuring the money keeps rolling in as the world awaits its next big release, Red Dead Redemption 2 (now expected in spring 2018).

The distributor also used its latest results to drop some info about future game launches. The first big surprise is the initial digital-only Nintendo Switch release of NBA 2K18. The next instalment in Take-Two's biggest sports franchise is heading to PS4, Xbox One, PS3, Xbox 360, Switch, and Windows PC on September 19. A physical release for the Switch is tentatively due in the fall, but there's no word on an exact date. Also on the agenda is a Kerbal Space Program expansion. Take Two nabbed the rights to the build-your-own spaceship sim in May, and plans to drop the update before the year's end.