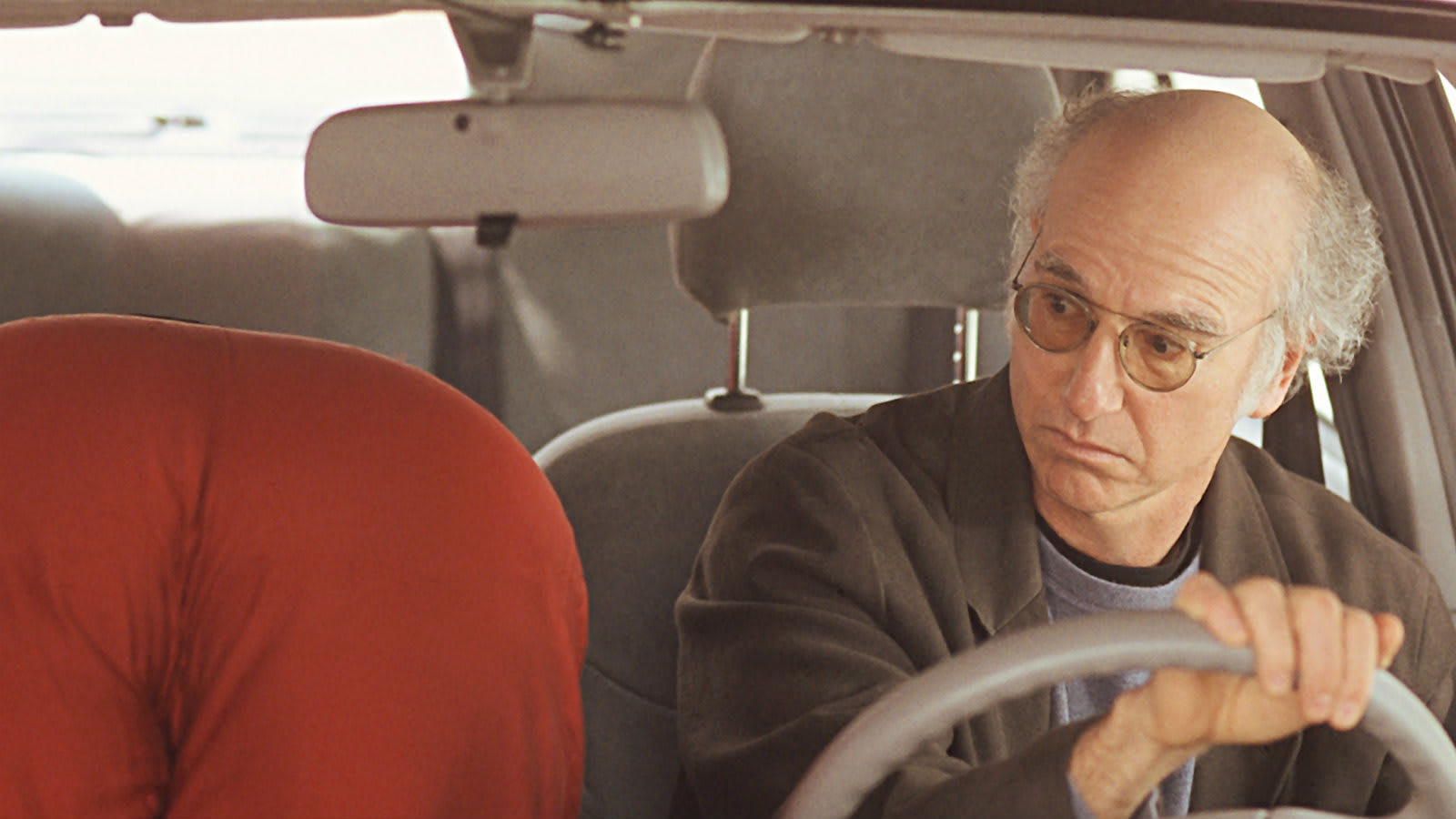 HBO says it will not negotiate with the hackers who made off with 1.5 terabytes of its data. The statement contradicts the recent leaked email screenshot from the hackers, which showed the broadcaster offering a $250,000 bug bounty payment. However, there are doubts over the authenticity of that image.

The hacker (or hacking group) have made their motivation clear: They want HBO to pay up. A video message obtained by the press last week, saw the hackers demand "our six-month salary in bitcoin," claiming they earn up to $15 million a year extorting organizations.

But, it seems HBO isn't willing to budge. This despite the fact that the hackers have already dumped episodes of its shows online (including unaired instalments of Ballers, Insecure, and the as-yet-unreleased comedy series Barry), plus an archive of emails from HBO VP Leslie Cohen. And, it doesn't seem like they're done yet -- the latest leak includes episodes from the upcoming season of Curb Your Enthusiasm.

In a statement to Variety, HBO said: "We are not in communication with the hacker and we're not going to comment every time a new piece of information is released."

It continued: "It has been widely reported that there was a cyber incident at HBO. The hacker may continue to drop bits and pieces of stolen information in an attempt to generate media attention. That's a game we're not going to participate in. Obviously, no company wants their proprietary information stolen and released on the internet. Transparency with our employees, partners, and the creative talent that works with us has been our focus throughout this incident and will remain our focus as we move forward. This incident has not deterred us from ensuring HBO continues to do what we do best."

HBO has previously remarked that it is conducting a forensic review with the aid of cybersecurity firms and law enforcement. It claims the findings thus far haven't indicated that its entire e-mail system was compromised.

Source: Variety
In this article: av, breach, CurbYourEnthusiasm, entertainment, hack, hacker, hackers, hbo, security
All products recommended by Engadget are selected by our editorial team, independent of our parent company. Some of our stories include affiliate links. If you buy something through one of these links, we may earn an affiliate commission.