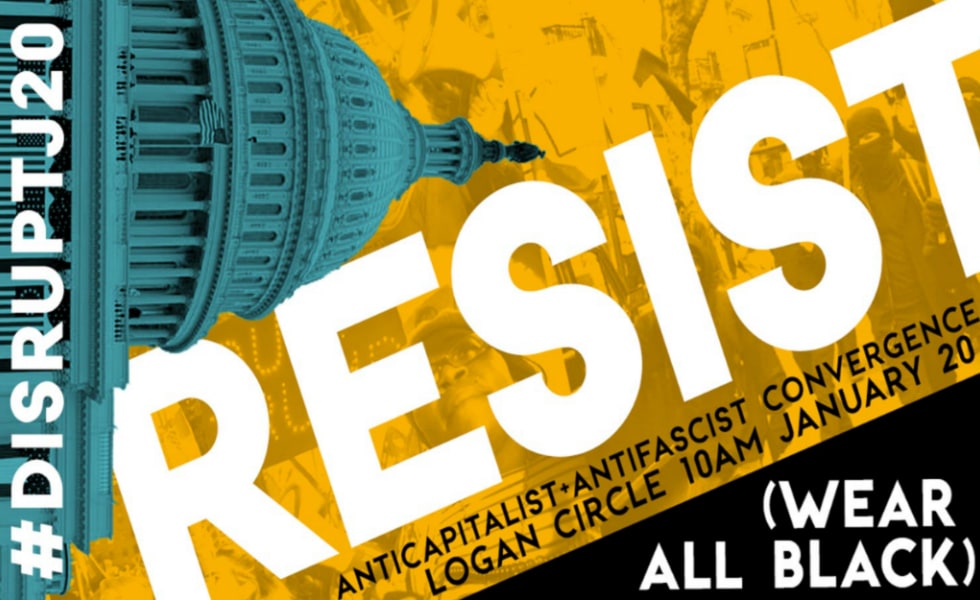 Earlier this week, after DreamHost challenged its warrant in court, the Department of Justice narrowed what sorts of information it would seek from the website host in regards to activity on the site disruptj20.org. The website was used to help organize protests against Donald Trump on Inauguration Day and the government claims visitors to the site used it to plan violence. Today, a judge ordered DreamHost to comply with the newly refocused warrant.

Along with IP addresses, the DoJ also removed unpublished drafts, images, HTTP requests, error logs and metadata from its search request. While the judge approved the amended warrant request, he also set up additional measures meant to protect innocent visitors to the website. The government will have to disclose the names of the officers who will sort through the data and it will also have to inform the court how it plans to minimize the data collected on innocent site visitors and share its method for going through the data. Further, the DoJ will have to give the court one set of data not covered by the warrant that will be sealed and not reviewed thereafter and a second set of data with the reasoning behind why it's evidence of a crime.

DreamHost has been instructed to begin handing over its data to the government starting immediately. However, if it decides to appeal the decision -- which it hasn't decided if it will or not -- then a stay will be ordered until the appeal process is completed. The government isn't supposed to begin reviewing the data until DreamHost makes a decision about whether it will appeal.

In a statement to Gizmodo, DreamHost said, "Given the extraordinary privacy and First Amendment issues raised by this case, the court has chosen to effectively shackle the Department of Justice in several key ways, all of which act to limit exposure of sensitive and private user information."

Source: The Hill, Gizmodo
In this article: DepartmentOfJustice, DonaldTrump, Dreamhost, gear, politics, privacy, security, services
All products recommended by Engadget are selected by our editorial team, independent of our parent company. Some of our stories include affiliate links. If you buy something through one of these links, we may earn an affiliate commission.