While we're still cranking through Gamescom news, the most surprising gaming news of the day popped up on Half-Life writer Marc Laidlaw's blog. It's been that kind of week. 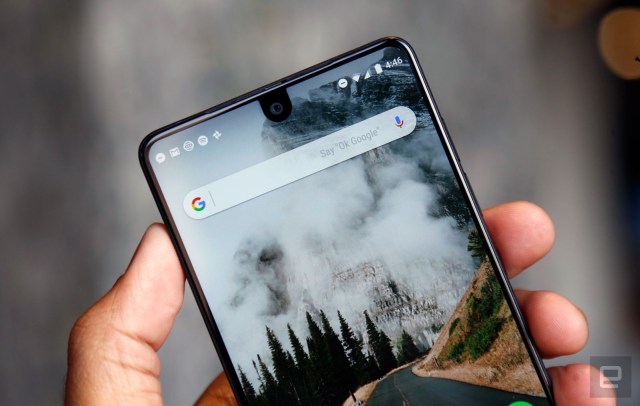 The first phone from the father of Android's new company is here, so how does it measure up? According to Chris Velazco, although it's a "stunning first try," there are still a few drawbacks. A so-so camera combines with its lack of a headphone jack and water resistance to draw our focus away from its stunning design, clean software setup and satisfying battery life.

Where does this fit?Microsoft's Xbox One X is still a tough sell 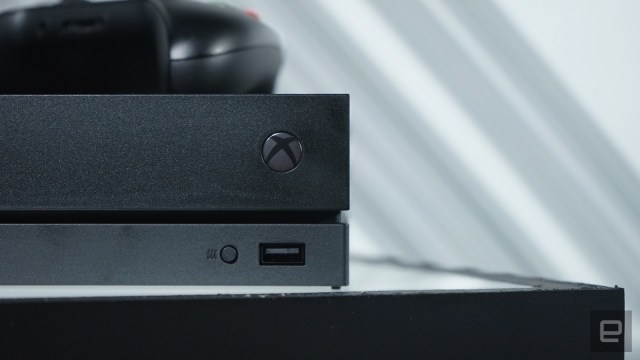 After E3 it was unclear how Microsoft would sell Project Scorpio to gamers, and after its Gamescom press conference, Devindra Hardawar is still unconvinced. The Xbox One X is the most powerful console ever, with "basically everything we've ever wanted, spec-wise." So what's missing? Details on enhanced games, VR information and a clear marketing message, apparently. 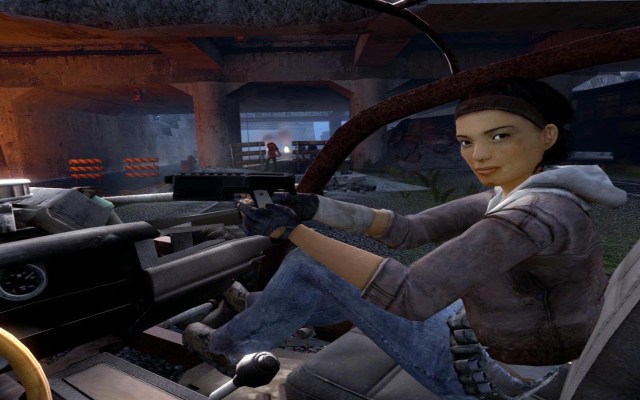 Valve's episodic expansion of Half-Life 2 is still waiting for an ending, and this may be the only one we get. While all the game's writers have left the company, former lead Marc Laidlaw posted an interesting "Epistle 3" extension on his blog, describing a lightly-masked story that could've served as a last episode of the trilogy. It seems increasingly unlikely that Valve will ever deliver a satisfying conclusion for Gordon Freeman & Co., so check out this fanfic to see what might have been. 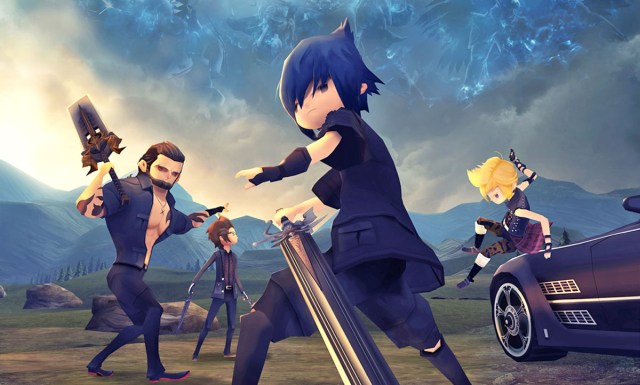 Can a corporate mobile cash-in grab a jaded Engadget editor's attention? Mat Smith gave the mobile version of Final Fantasy XV a spin at Gamescom and decided the answer might be yes. It's surprisingly faithful to the main game, with action RPG mechanics that are very playable on a touchscreen.

Keep it. (c) @IraLife with AI: One week with Siri 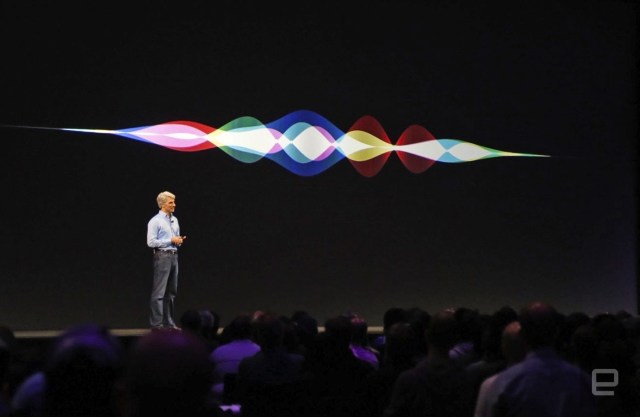 Spoiler: Siri still isn't smart enough to become the main way we interact with our iPhones. 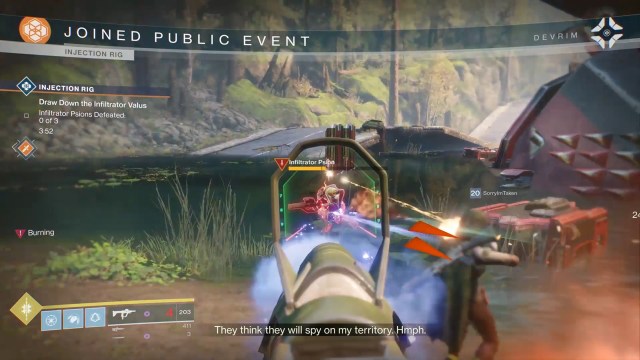 Sean Buckley didn't like Destiny. He didn't play the raids and found its expansions boring, but now Destiny 2 is turning that impression around. That's because the sequel is "one step closer to a traditional MMO game without losing what makes Destiny feel unique."

After years of struggling, Bloomberg reports that HTC could sell a part of its business or the entire company. While its VR arm is profitable, the smartphone arm is still putting out well-regarded devices, even if they don't dominate the marketplace like they used to. We can only speculate for now, but the first Android smartphone manufacturer could have a new owner soon.