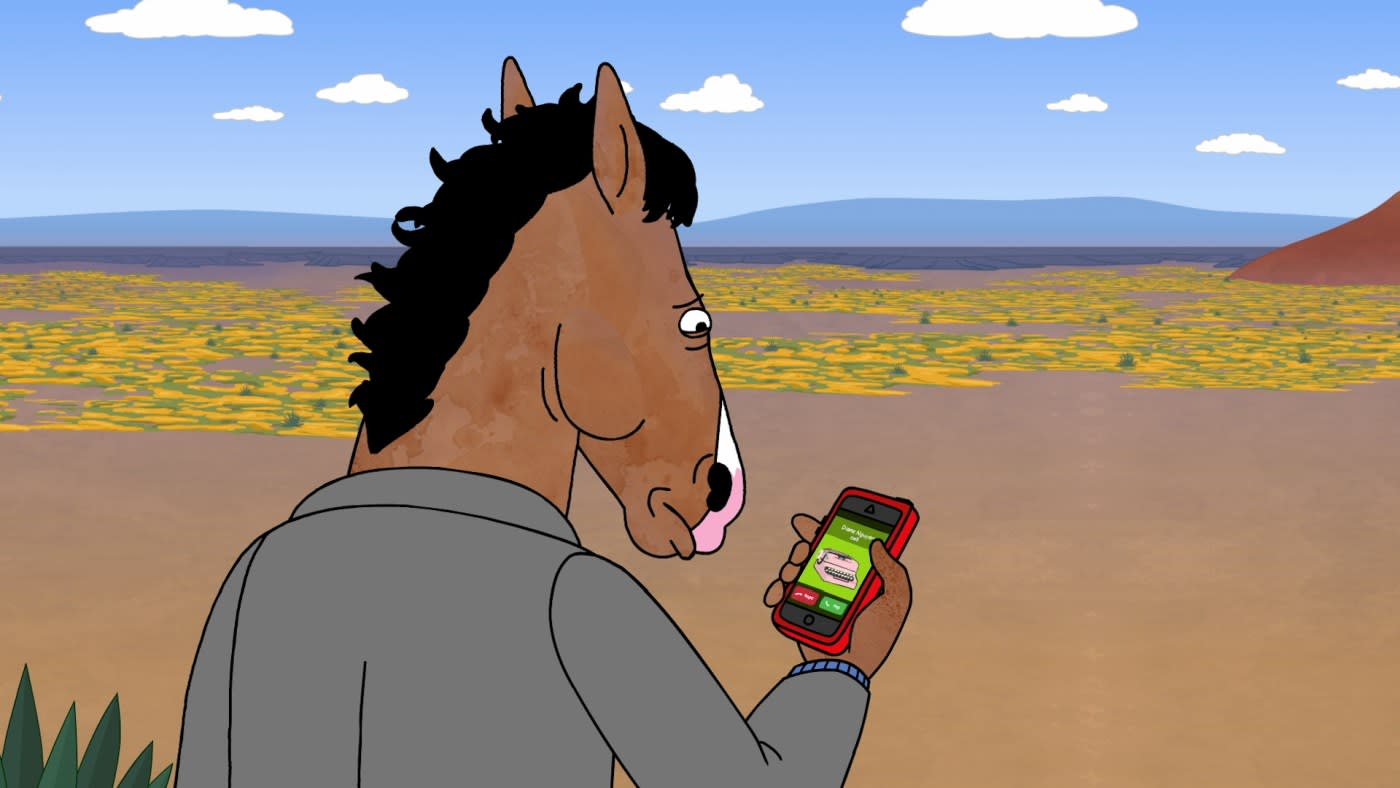 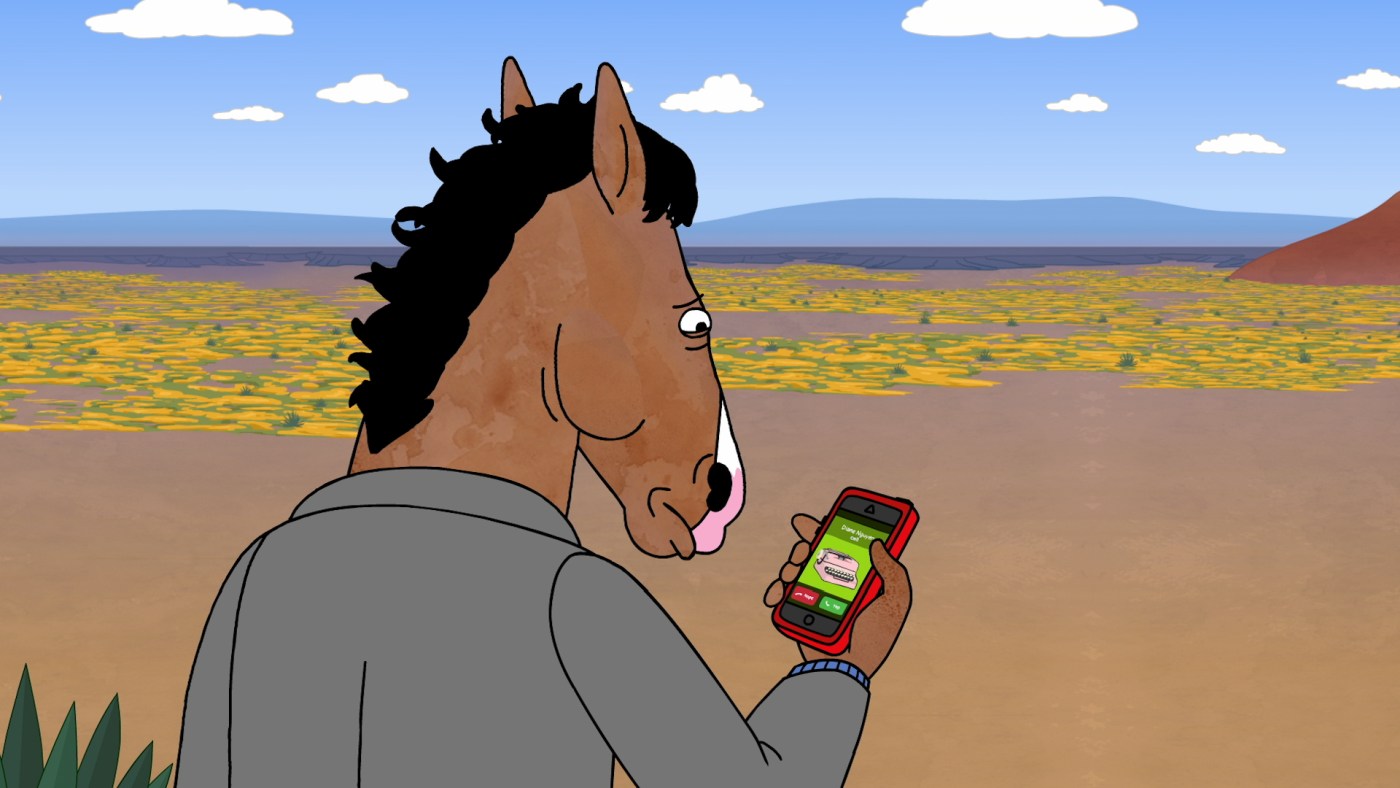 Fall is here, and NFL action is back. Other than football, this week's big releases include a new season of Bojack Horseman, plus Destiny 2 and Knack 2 for gamers. On TV, You're the Worst is back for a new season on FXX, AMC has Fear the Walking Dead and Syfy is airing season one of the crowdfunded Con Man show starring Alan Tudyk and Nathan Fillion. Season finales this week include Insecure, Loaded, Blood Drive, Snowfall and Shooter. Finally, there's a slew of Ultra HD Blu-ray movies out this week including Blade Runner (The Final Cut), Red,Red 2, The Cabin in the Woods and Rough Night. Look after the break to check out each day's highlights, including trailers and let us know what you think (or what we missed).