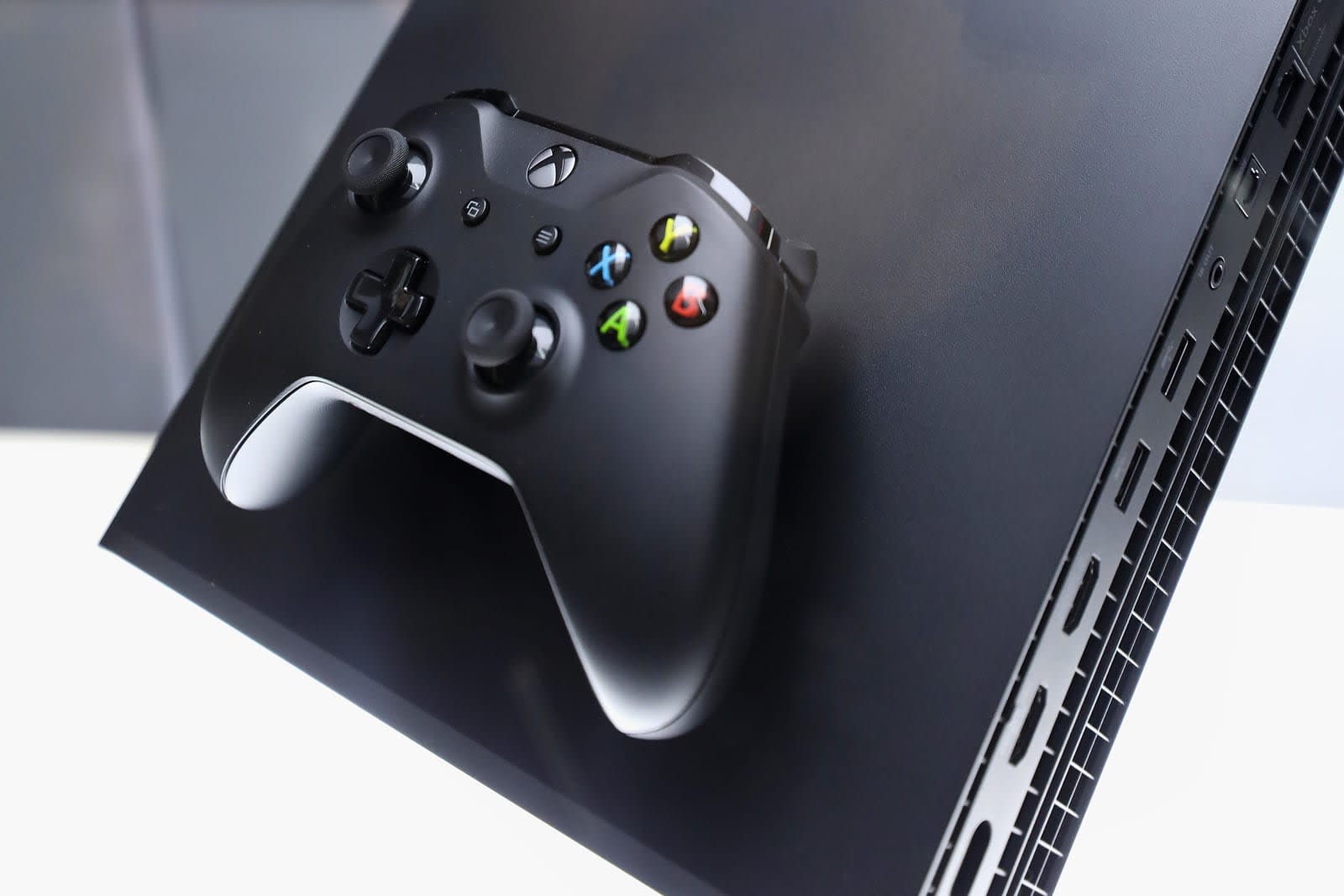 Microsoft has been working on a new feature for Xbox One and Xbox One X that stands to save users a ton of storage space, Eurogamer reports. Called Intelligent Delivery, the system allows for game data to be sorted into chunks allowing players to delete bits they don't need and free up space on their hard drives.

Here are a few ways that could be prove to be super useful. For FIFA games where the download is largely taken up by all of the various languages supported by the game, users would be able to delete all of them except the language they need. Another example -- players with Xbox One consoles wouldn't have to download all of the 4K assets used by X consoles, which they wouldn't need because their system doesn't support them anyway. And further, for games like Call of Duty, players that only want to focus on either single-player or multiplayer modes, can delete the one they aren't using and then reinstall it whenever they want to use it.

Additionally, Intelligent Delivery will support games on multiple discs, with the primary disc holding all of the necessary data and additional ones (up to 15 total) carrying extra data chunks that players could add in as needed. Right now, Microsoft is only supporting two discs, but game developers wanting to use more can work that out with the company on a case-by-case basis.

Of course all of these features depend on game creators sorting their games into data chunks, which they may not want to do solely for Xbox One and for some things -- like separating campaign and multiplayer modes -- it may not be so simple. But Intelligent Delivery offers some smart tools that stand to have a big impact on storage space and download times.

Source: Eurogamer.net
In this article: 4k, av, CallOfDuty, fifa, gaming, IntelligentDelivery, microsoft, XboxOne, xboxonex
All products recommended by Engadget are selected by our editorial team, independent of our parent company. Some of our stories include affiliate links. If you buy something through one of these links, we may earn an affiliate commission.