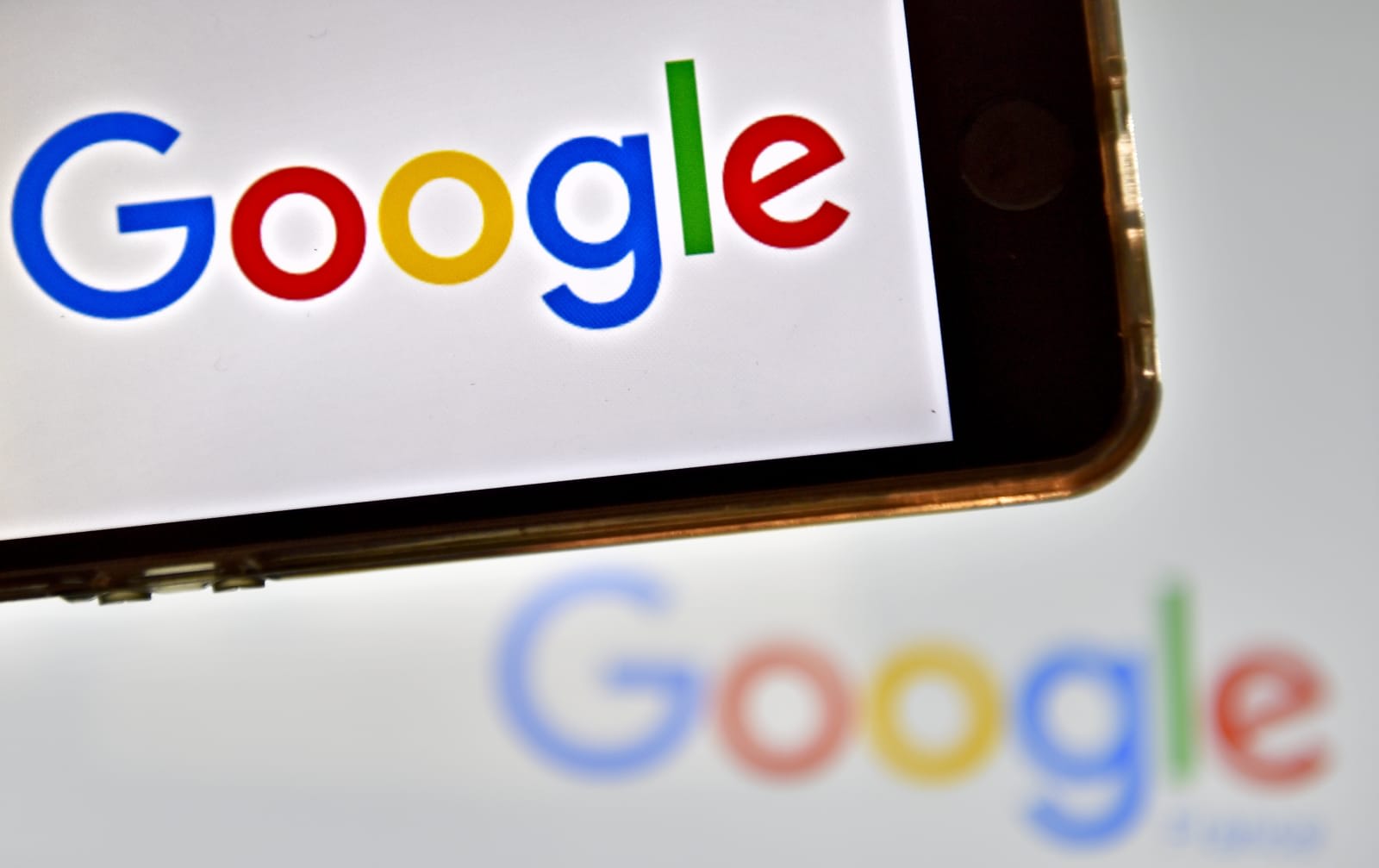 Yesterday, ProPublica released a report on its investigation into the sorts of ad categories Facebook makes available to advertisers. It found that the website allowed it to target ads to users based on categories like "Jew hater" and "How to burn jews" among other antisemitic options. Today, BuzzFeed reports that Google has a similar problem.

In a comparable investigation, BuzzFeed News purchased and published an ad campaign through Google that targeted users who search with keywords like "why do jews ruin everything." Further, when BuzzFeed reporters typed in those words into the ad-buying platform, Google suggested other phrases to use like "the evil jew" and "jewish parasites." When the team tried phrases like "white people ruin," Google's suggestions included "black people destroy everything" and "black people ruin neighborhoods." After the ads were purchased, they appeared on Google's page when BuzzFeed staff searched for the phrases they had targeted. However, the ads that made it through only accrued 17 impressions before their keywords were disabled by Google after the company received screenshots from BuzzFeed alerting them to the ads.

Google has since disabled nearly all of the terms targeted by BuzzFeed's ad campaign, save for "black people destroy everything," which was still an eligible target when BuzzFeed published their post. But an eligible keyword doesn't mean it's an approved keyword, just that the ad targeting it is under review and has the possibility of being approved. Many of BuzzFeed's ads weren't approved in the end and when that was the case, Google's message in response was, "We value diversity and respect for others, so we strive to avoid offending users with ads or promoted content that's inappropriate for our ad network. Please remove any content that promotes hatred, intolerance, harassment, intimidation, exploitation, violence, or self-harm."

While it appears that Google caught many of the ads targeting racist language, the fact that some got through means there's most certainly room for improvement.

In a statement to Engadget, Google's senior vice president of ads, Sridhar Ramaswamy, said, "Our goal is to prevent our keyword suggestions tool from making offensive suggestions, and to stop any offensive ads appearing. We have language that informs advertisers when their ads are offensive and therefore rejected. In this instance, ads didn't run against the vast majority of these keywords, but we didn't catch all these offensive suggestions. That's not good enough and we're not making excuses. We've already turned off these suggestions, and any ads that made it through, and will work harder to stop this from happening again."

Source: BuzzFeed
In this article: advertising, antisemitism, business, buzzfeed, facebook, gear, google, HateSpeech, internet, politics, ProPublica, racism, services
All products recommended by Engadget are selected by our editorial team, independent of our parent company. Some of our stories include affiliate links. If you buy something through one of these links, we may earn an affiliate commission.