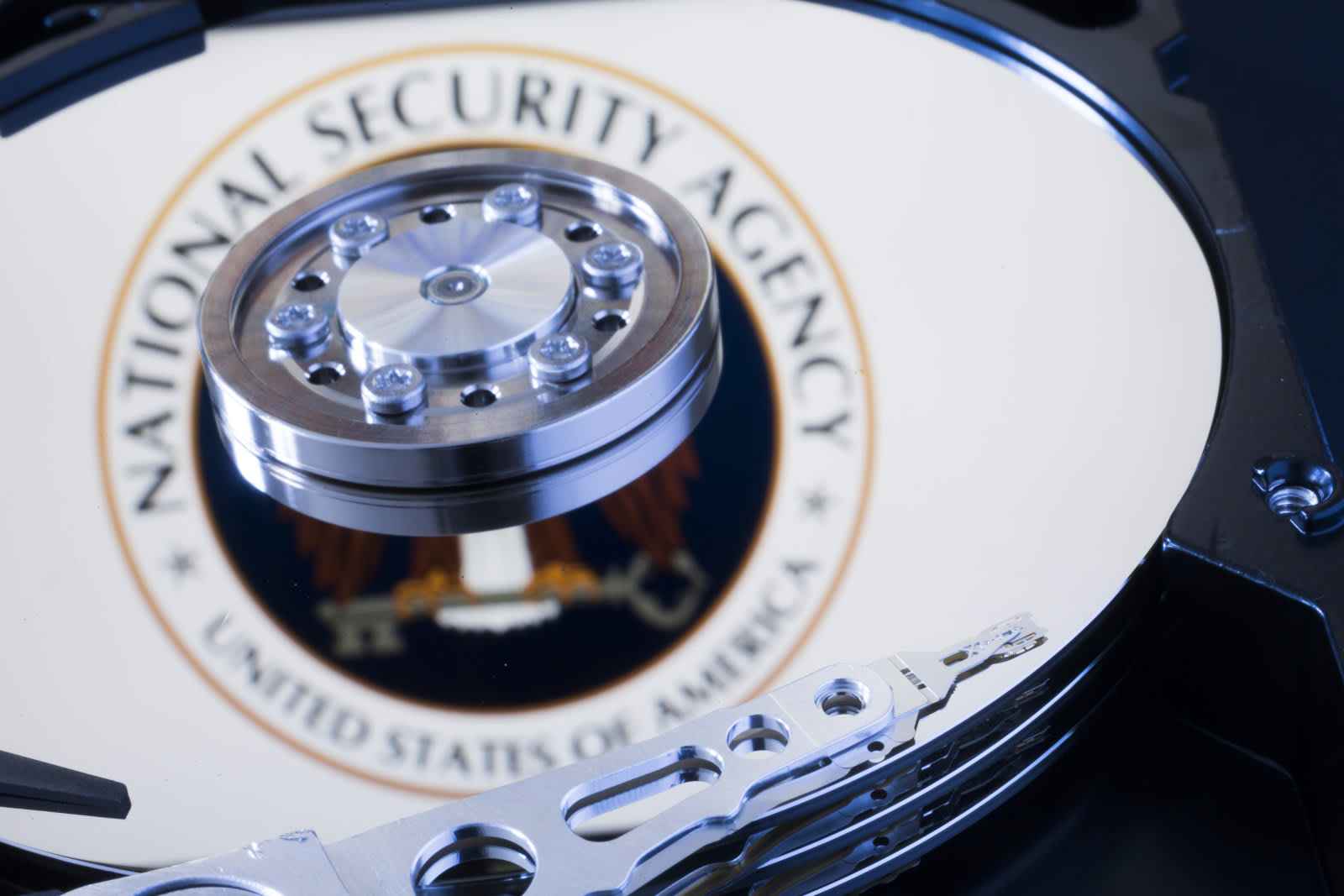 The US National Security Agency (NSA) is in the global bad books again after allegations surfaced suggesting it was trying to manipulate international encryption standards. Reuters reports that it has seen interviews and emails from experts in countries including Germany, Japan and Israel expressing concern that the NSA has been pushing two particular encryption techniques not because they are secure, but because the agency knows how to break them.

The NSA has been gunning for two techniques, known as Simon and Speck, to be included in the International Organization of Standards (ISO). Following the accusations the agency, which says it "firmly believes" the techniques are secure, has agreed to drop all but the most powerful (and therefore less vulnerable) versions of Simon and Speck, but the issue has fostered significant mistrust and suspicion among countries which are supposed to be allies. Speaking to Reuters, Israeli ISO delegate Orr Dunkelman, a computer science professor at the University of Haifa, said, "I don't trust the designers. There are quite a lot of people in NSA who think their job is to subvert standards. My job is to secure standards."

Fears that the NSA were pursuing a "back door" into coded transmissions stem largely from NSA documents disclosed by Edward Snowden, showing that that agency had previously promoted technology it could penetrate. According to the reports, budget documents sought funding to "insert vulnerabilities into commercial encryption systems". The NSA, of course doesn't confirm the authenticity of these documents.

Via: Reuters
In this article: allies, backdoor, coding, EdwardSnowden, encryption, ISO, NationalSecurityAgency, NSA, security
All products recommended by Engadget are selected by our editorial team, independent of our parent company. Some of our stories include affiliate links. If you buy something through one of these links, we may earn an affiliate commission.