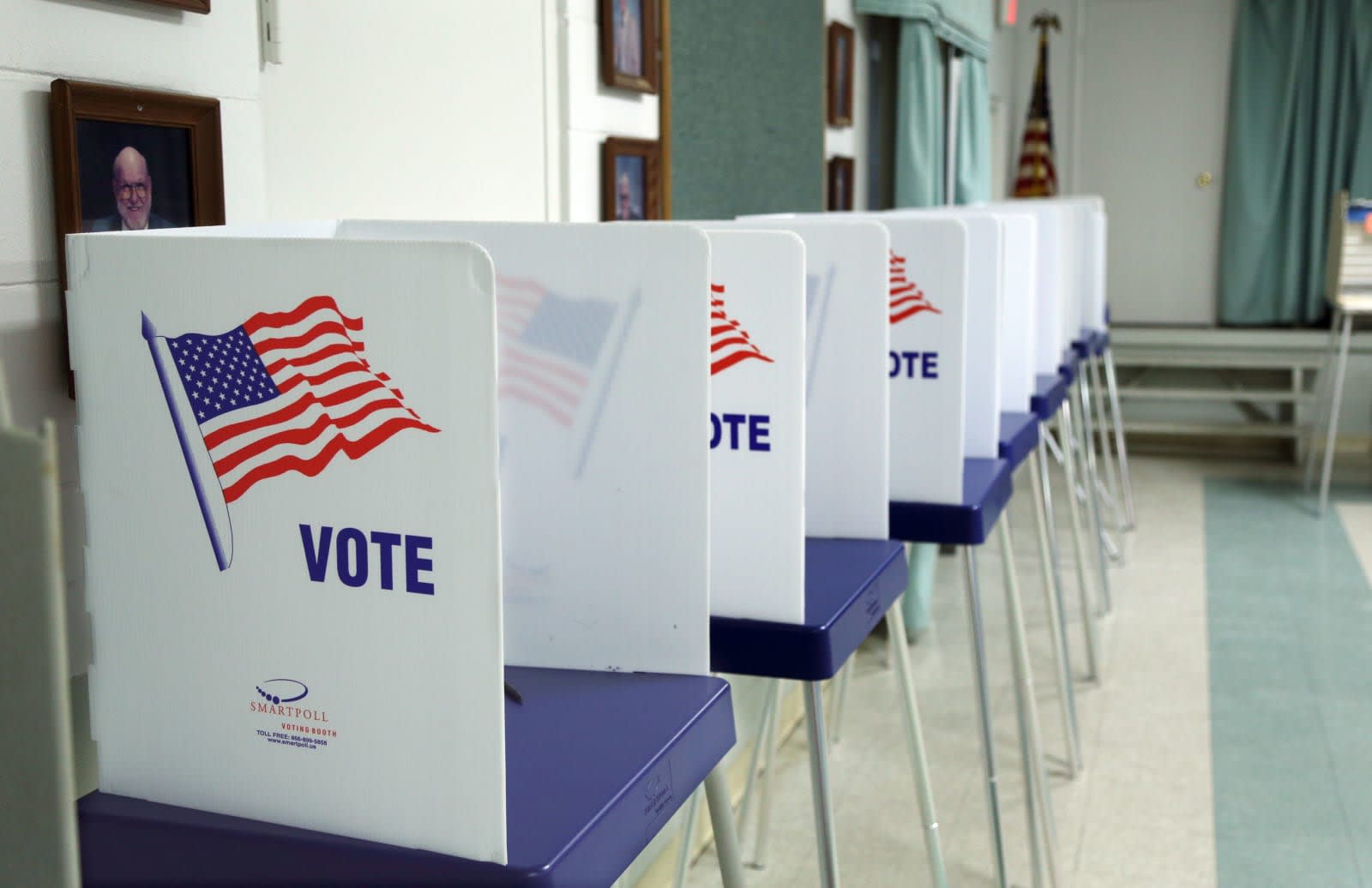 Just a few days ago, the Department of Homeland Security (DHS) finally revealed which states were targets of Russian election hacking attempts after having known itself for nearly a year. But Reuters reports that two states are saying the DHS is wrong and their election systems weren't targeted.

California and Wisconsin were among the 21 states noted by the DHS, but after requesting additional details from the agency, the DHS informed California officials that actually it was the state's Department of Technology that had been targeted, not the Secretary of State websites that the initial report said. Similarly, Wisconsin revealed DHS information that said it was the state's Department of Workforce Development, not its election commission, that had been targeted by hackers.

A DHS spokesperson told Reuters that the initial reports to the 21 states were, "based on a variety of sources, including scanning detected from malicious IP addresses and intelligence information that cannot be publicly disclosed," and that the government had "provided additional information and clarity to a number of states." However, he added that the DHS, "stands by its assessment that Internet-connected networks in 21 states were the target of Russian government cyber actors seeking vulnerabilities and access to U.S. election infrastructure."

While the DHS has maintained that no votes were altered and in many cases, the hacking activity was insignificant, some states fared a little worse than others. Hackers stole 90,000 Illinois voting records and the state noted that its Board of Elections IP addresses were hit with five hacking attempts per second in the day before the election.

Source: Reuters
In this article: California, DepartmentOfHomelandSecurity, electionhacking, gear, illinois, internet, politics, russia, security, TL17VTHK, wisconsin
All products recommended by Engadget are selected by our editorial team, independent of our parent company. Some of our stories include affiliate links. If you buy something through one of these links, we may earn an affiliate commission.