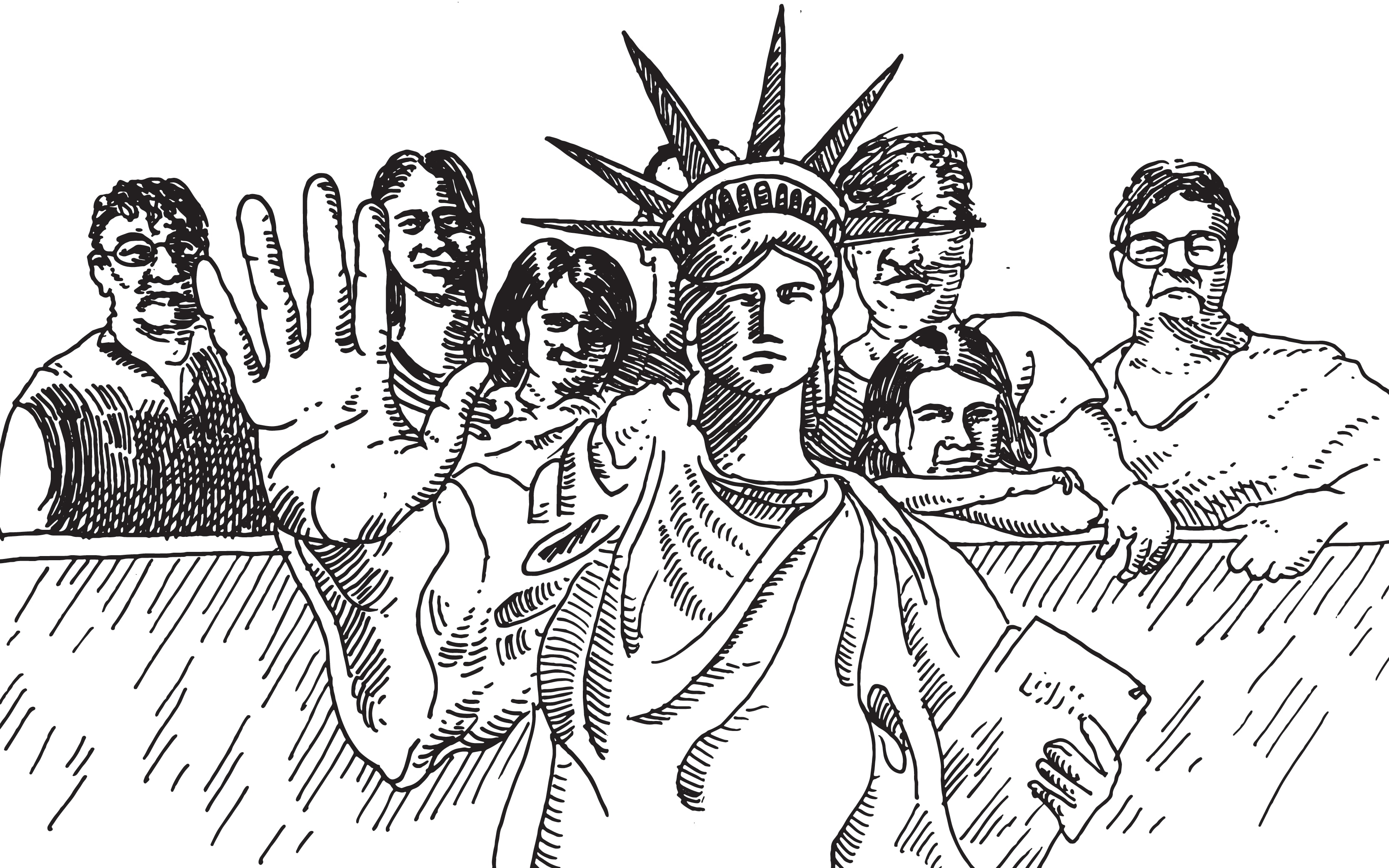 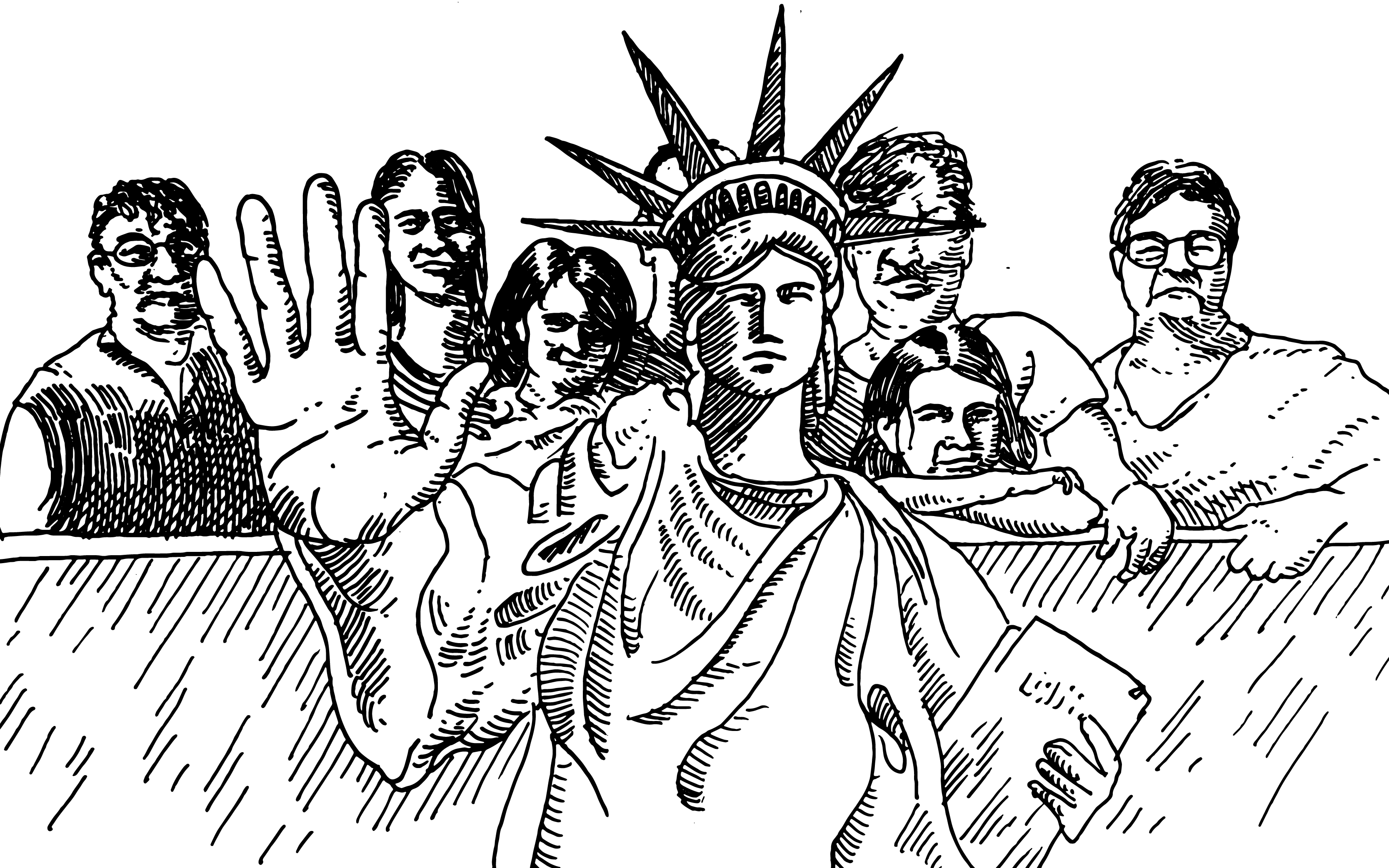 Starting October 18th, the Department of Homeland Security will collect and store "social-media handles, aliases, associated identifiable information and search results" in the permanent files of all immigrants. This will include new immigrants, in addition to permanent residents and naturalized citizens.

There are around 43 million foreign-born people living in the US right now. And even if you don't personally know someone who'll be made into a terrifying dossier for Trump's anti-immigrant foot soldiers, you'll most certainly show up in those millions of files somewhere as a "like" or other piece of tangential social metadata. 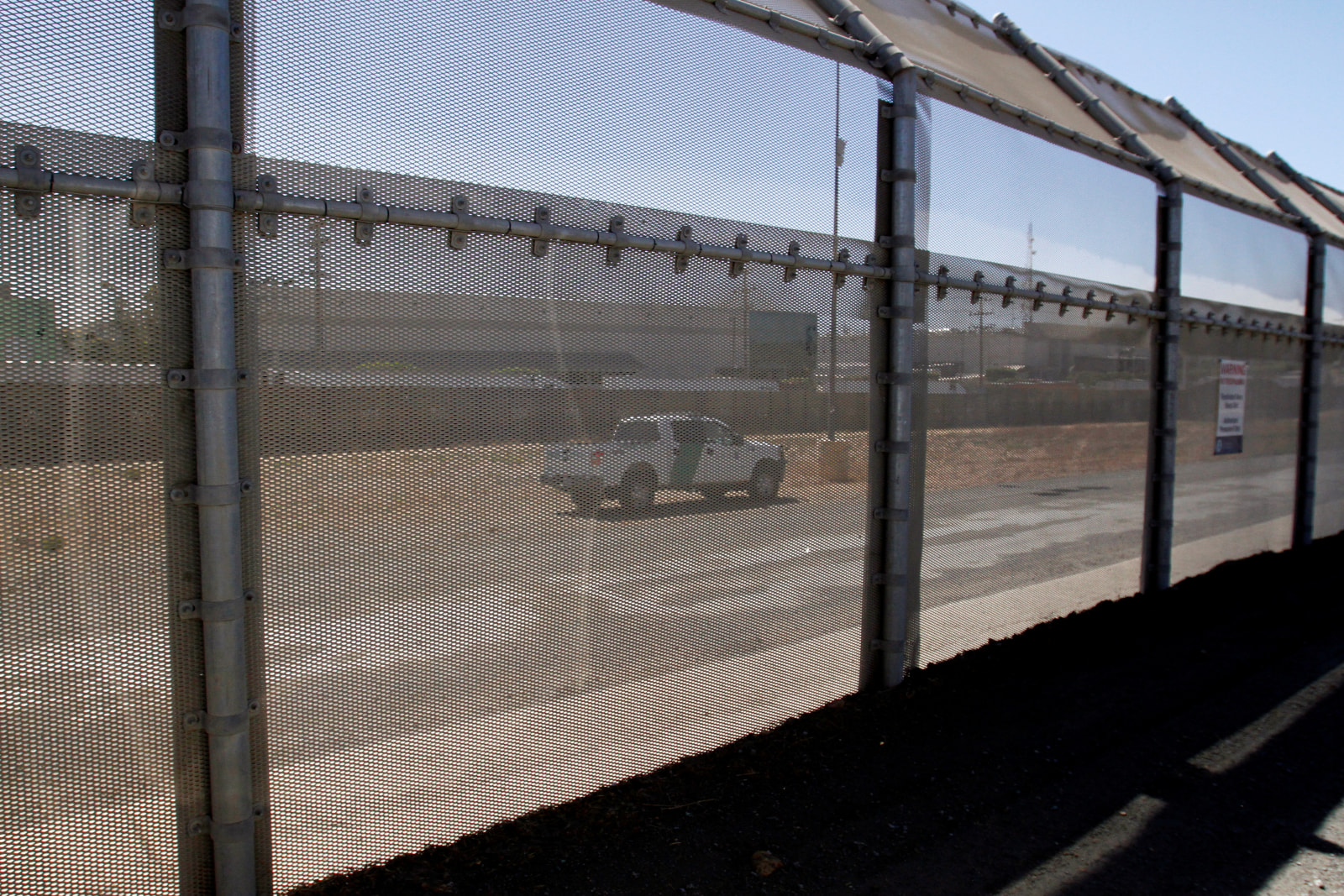 People who have commented on the act are comparing it to round-up lists and internment-camp dossier-building. Considering the Trump administration's plans for using data to hunt immigrants at our borders, those commenters might not be too far off. And what they don't know is that non-immigrants are going to be collateral damage. 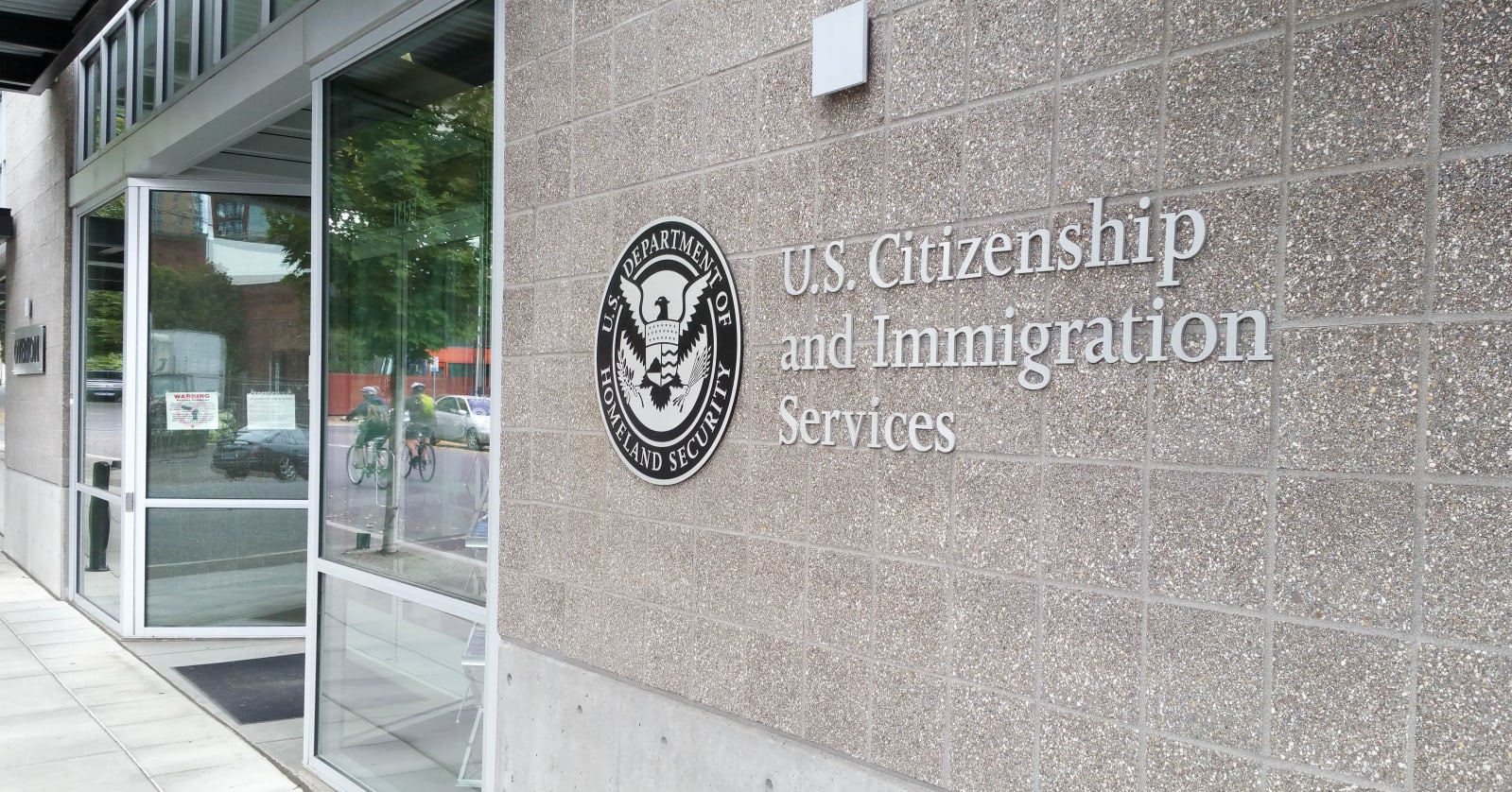 People-search sites get their data from public records and corporations selling your information to them (including third-party fine-print agreements you agree to by using businesses such as eBay). The information they collect sometimes depends on the site's Terms of Use regarding sharing information with third parties, as well as your privacy selections on that site (e.g., your Facebook likes and interests, your friends, your tweets, the work information you provide to LinkedIn).

The new dossiers on immigrants will include all kinds of information gleaned both directly and indirectly from social-media profiles. And worse yet, much of the information might not even be accurate. In a now-removed post from Intelius' blog, the company stated:

In a new age of modern permanent records, popular sites like Facebook and Twitter are the face of a hidden world of commercial data brokers. Moreover, not all information is accurate, and even if consumers are aware, they are unable to erase or correct their personal records.

Intelius conceded in a 2009 SEC filing that the information that it and similar companies sell is often inaccurate and out of date. For example, when I reviewed my people-search files before deletion, my first-ever roommates were listed in multiple places as my nearest relatives.

César Cuauhtémoc García Hernández, assistant professor at the University of Denver Sturm College of Law, told press, "The fact that information gleaned from Facebook or Instagram or other social-media networks might not be reliable doesn't mean that it will preclude DHS from using it as a basis for excluding people from the United States."

If you're still wondering what might be in these dossiers, go check out an article in The Guardian in which a woman gets a copy of all 800 (!) pages of her Tinder history (an option available only to EU citizens). It's not what's in her Tinder history that applies here; rather it's what that history contains about a person's activity around that one account that will sober you up.

In addition to her Tinder activity, the company collected her Facebook "likes," her photos from Instagram (even after she deleted the associated account) and much more. 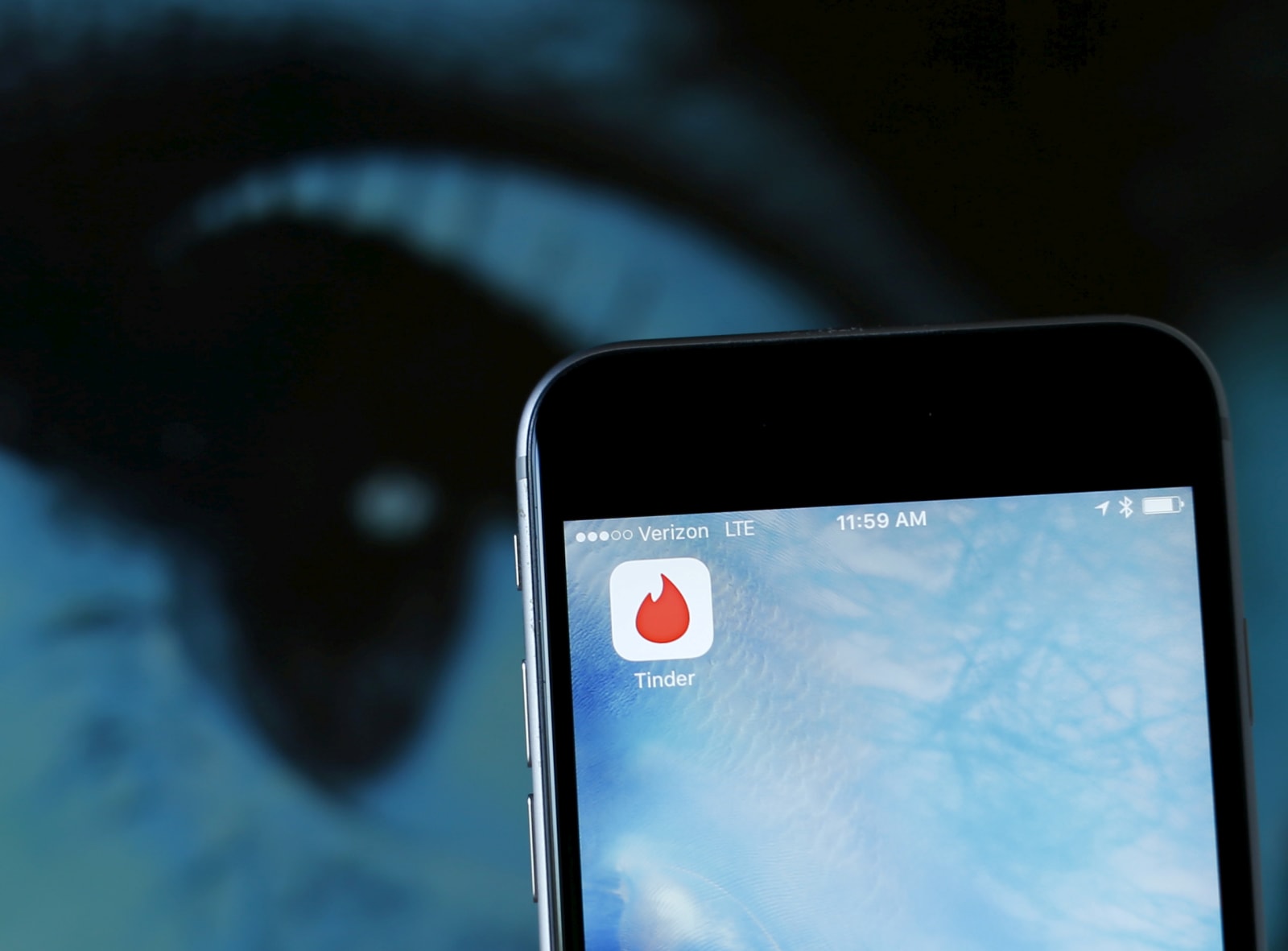 The act itself avoids detailing both the method of collection and security of storage for these expanded dossiers. Perhaps we can expect the DHS and US Citizenship and Immigration Services (USCIS) to protect these records, which will undoubtedly include plenty of US citizens, as thoroughly as it safeguards its other precious data stores.

The US government tried for a while to convince the public that the "metadata" in its hoovering up of our records was no big deal. At RSA in 2015, Congressman Mike Rogers told the giant security conference's attendees more than once that metadata in bulk-surveillance collection "is just the 'To: From:' like the front of an envelope." I suspect we can expect the same kind of run-around (or worse) if this administration is put on the spot.

It's going to be messy, and make no mistake: It will affect all of us. Chances are good that you have friend, co-worker or family member born outside of the US. Attorney Adam Schwartz told BuzzFeed that this will also affect all US citizens who communicate with immigrants. A close read of the document shows that finding out what is in one's file will be incredibly difficult, and correcting any bad info nigh impossible. 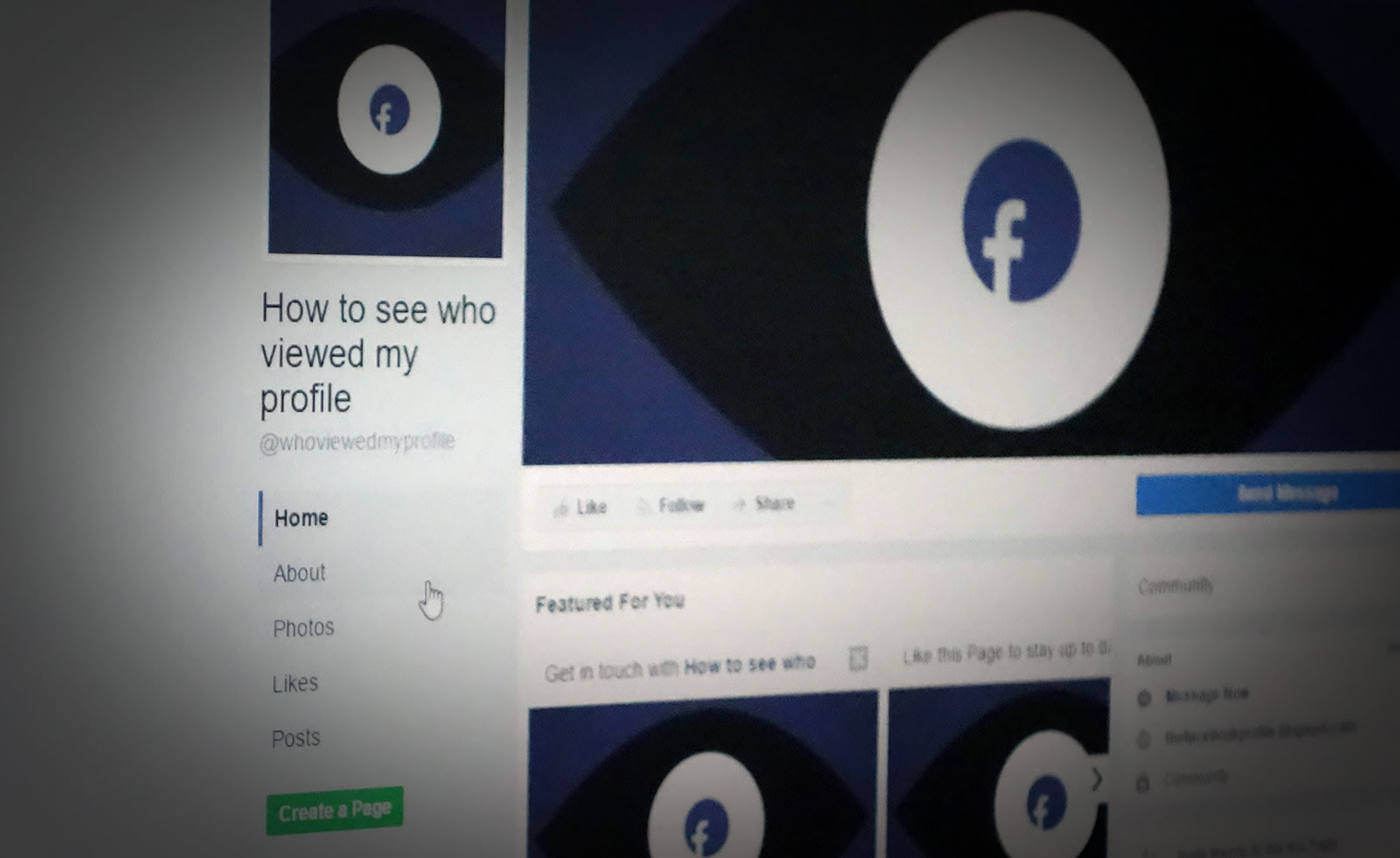 It's kind of like they're leveraging Facebook, and all the others, into policing our borders in a wholly different way than a blunt-force "Muslim ban." It's far, far more insidious.

The "Modified Privacy Act System of Records" is set to go into effect on October 18th, though it's in an open comment period until then. The comments so far are overwhelmingly opposed to the changes; the words "horrified," "shocked" and "appalled" are frequent.

Some commenters openly state fears about how this affects their children; others talk about where this is leading us as citizens at the mercy of a data-grabbing government. And there are more than a few mentions of 1930s Germany and Japanese internment.

This is happening. Americans and those who want to be Americans are scared. Those affected by the DHS plan to gather social media aren't stereotypes: They're people, and they're us. It's easy to feel disempowered by this disgusting system, and the overwhelming juggernaut of greedy data-dealers like Facebook -- at whose feet I believe we can squarely lay blame for way too many aspects of our current situation.

But I hope that we'll all look at this hideous and contorted future together and fight it.

In this article: badpassword, column, DHS, editorial, facebook, google, governent, immigration, internet, opinion, politics, surveillance, tomorrow, twitter
All products recommended by Engadget are selected by our editorial team, independent of our parent company. Some of our stories include affiliate links. If you buy something through one of these links, we may earn an affiliate commission.