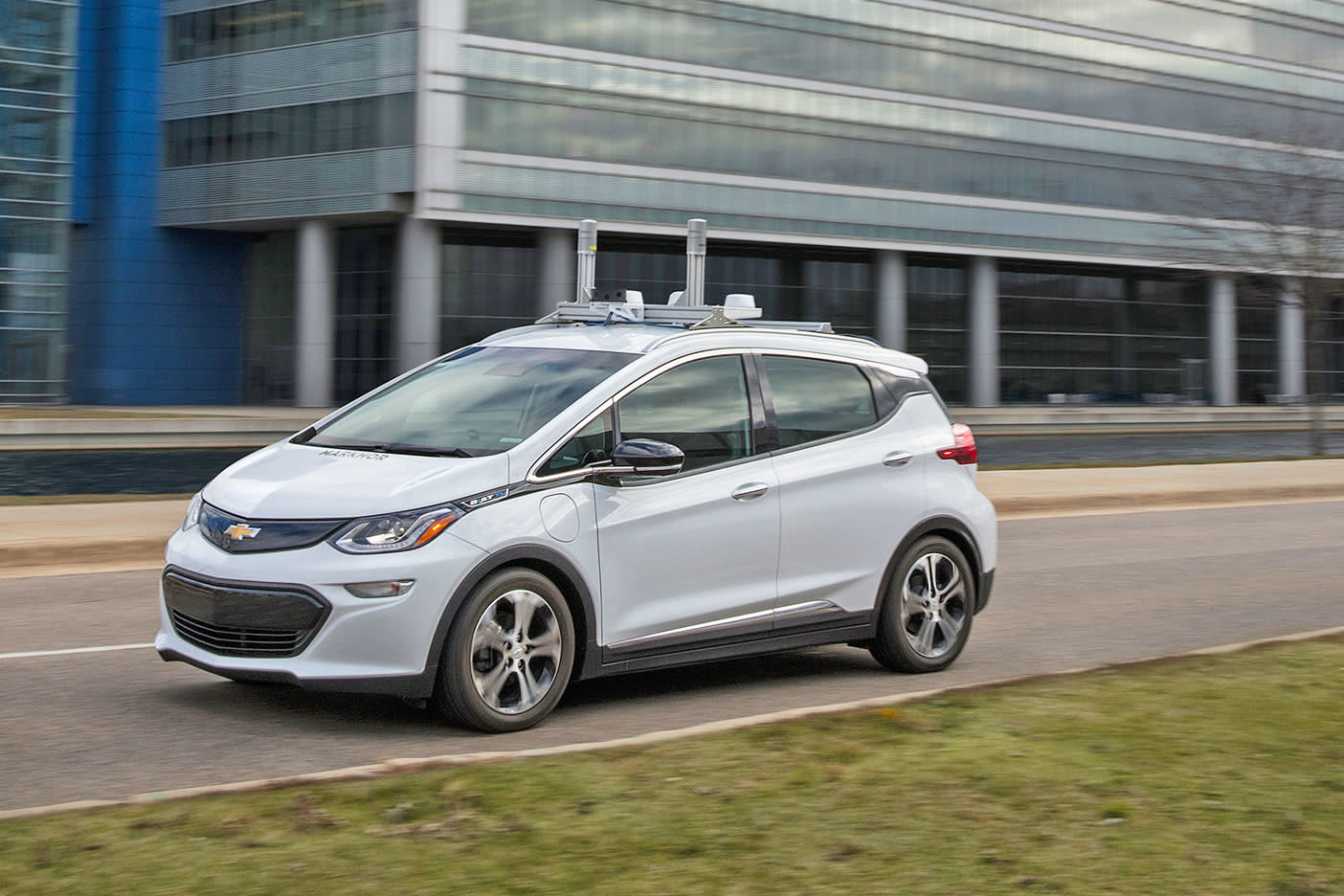 The Senate's version of self-driving car legislation is escaping political limbo. Senators in the Commerce, Science and Transportation Committee have unanimously approved the AV START Act, which lets car makers pursue safety exemptions for autonomous vehicles based on production volume and gives states control over rules for registration, licensing, insurance and safety (though not performance). The measure now goes to the Senate floor, where it'll eventually face a vote.

The House of Representatives had already passed its take on the bill in early September, so a Senate vote in favor would leave only the matter of reconciling the two bills and sending the result to the President's desk to sign.

Both bills exempt self-driving big rigs in the wake of pressure from labor unions, which are worried both about safety and job security for truckers. There's also no federal requirement for a fallback to human control. Instead, companies are free to make autonomous-only cars so long as they sell less than a certain number of units in a given year. In the finished version of the Senate bill, companies are capped at 15,000 vehicles in the first year, 80,000 in three years, and no cap in the fourth.

If it passes, the measure isn't going to please some people. There are concerns that AV START holds back progress in self-driving trucks, and that driverless car technology isn't sophisticated enough to relinquish control quite so quickly. Nonetheless, there's a lot of pressure to move forward: American legislators want the US to stay on the forefront of self-driving tech, and that means putting it on the road as quickly as possible.

In this article: autonomous, avstart, avstartact, gear, government, law, politics, regulation, self-driving, self-drivingcar, senate, transportation
All products recommended by Engadget are selected by our editorial team, independent of our parent company. Some of our stories include affiliate links. If you buy something through one of these links, we may earn an affiliate commission.