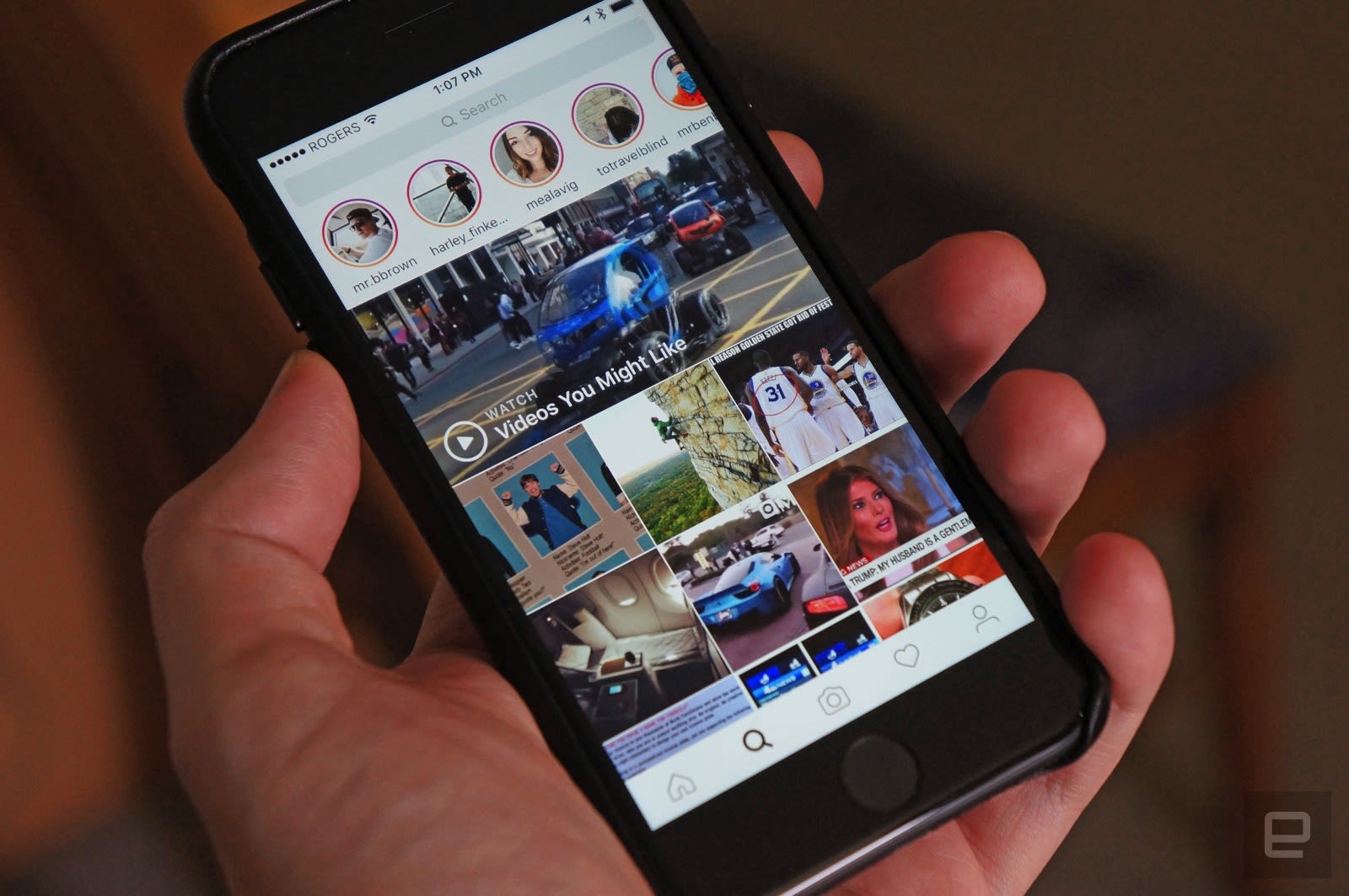 You'll probably have a lot more Facebook Stories to watch in the near future... except you can also watch most of them on Instagram. According to TechCrunch, the social network has begun rolling out a feature that allows you to cross-post Instagram Stories to Facebook Stories if you're in the US. The company began testing the feature in August, but as always, only a handful of people were lucky enough to get access to it. Now that it's officially out in the US, the feature will arrive on your Instagram app in the near future if it hasn't yet, giving you an easy way to share what's going on with your life with nan and pop.

The social network also told TechCrunch that while you can only cross-post from Instagram to Facebook, it hasn't ruled out the possibility of building a tool that could do the opposite. Instagram Stories has amassed over 250 million users, though, surpassing even Snapchat's version that's been around longer. Considering Facebook Stories is reportedly not doing as well, building a cross-posting tool from Facebook to Instagram might not be a priority for the social network.

Source: TechCrunch
In this article: facebook, facebookstories, gear, instagram, instagramstories, internet, mobile, social, socialmedia, socialnetwork
All products recommended by Engadget are selected by our editorial team, independent of our parent company. Some of our stories include affiliate links. If you buy something through one of these links, we may earn an affiliate commission.