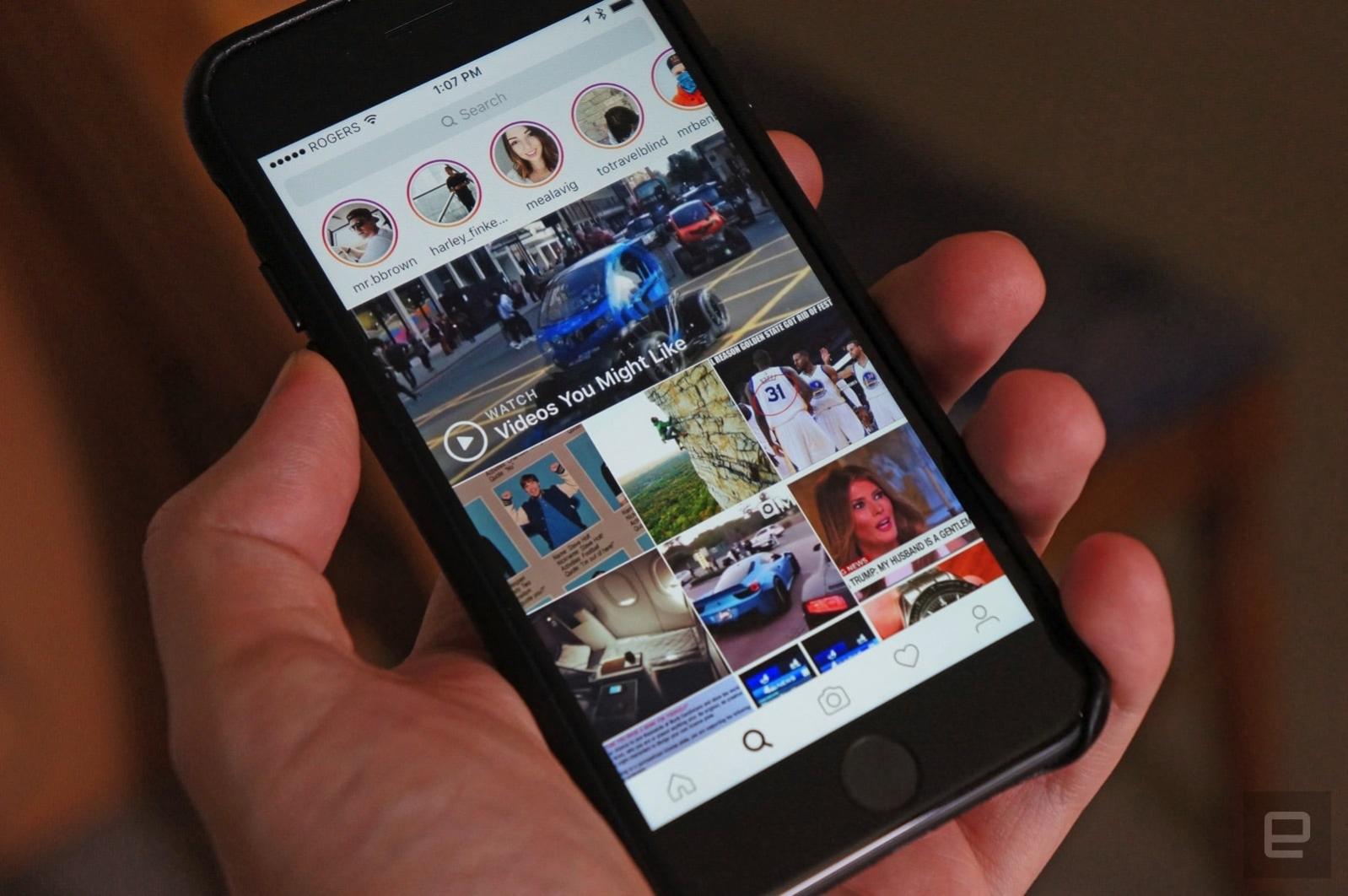 You can mock Instagram for pilfering the Stories concept (and name) from Snapchat, but the popular feature quickly dwarfed the entire Snapchat platform. A very similar feature arrived to Facebook earlier this year, but has reportedly met with less success. That might explain why Instagram is testing an option for direct Stories sharing to Facebook, as spotted by TNW's Matt Navarra and confirmed by TechCrunch and others. It'll let die-hard Instagrammers post Stories to their granny on Facebook without the pain of doing it twice.

The feature is working in Portugal, where it was apparently discovered by Lisbon user Mário Rui André. Facebook wouldn't confirm that it's testing it elsewhere, not a surprise since it's normally tight-lipped about features that may or may not become permanent. However, enthusiastic Instagram users are bound to like it, as it'll let them avoid the Facebook app without offending relatives. At the same time, Facebook would score extra content, so permanently adding the feature world-wide seems like a no-lose situation.

Zuckerberg & Co. have embedded Stories into pretty much every Facebook app, including Messenger and WhatsApp. Though perhaps less innovative than Snapchat, its wide range of apps gives it a lot more ways to introduce new features to its vast user base.

In this article: Facebook, gear, Instagram, internet, sharing, Stories, Test
All products recommended by Engadget are selected by our editorial team, independent of our parent company. Some of our stories include affiliate links. If you buy something through one of these links, we may earn an affiliate commission.