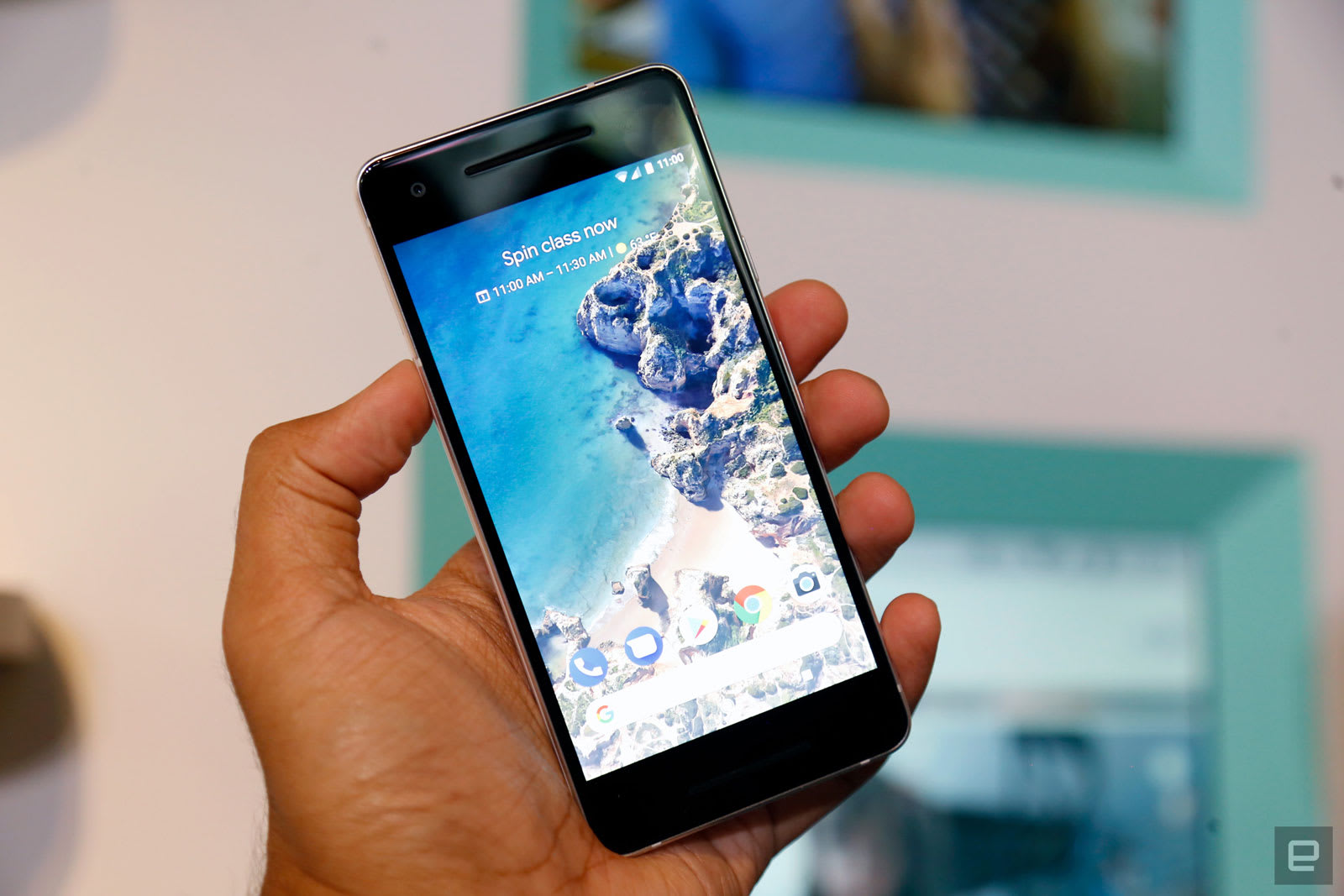 You don't have to own an iPhone or Samsung phone to get a modern handset that keeps your eyes on the road. The 9to5Google team has discovered that the Pixel 2 and Pixel 2 XL include a buried feature in their software (namely, Ambient Services) that automatically invokes a Do Not Disturb mode when it detects that you're moving at high speed, much like what you see in iOS 11. You'll want to turn this off if you're only a passenger, but it could be very helpful if you're behind the wheel and don't want your phone pinging you every time there's an Instagram like or Twitter mention.

This isn't the only understated Pixel 2 feature we've seen. Their support for electronic SIMs caught some by surprise. However, the anti-distracted driving mode is a good representation of what Google is trying to achieve. Where it used to stick to pure Android in the Nexus line, the Pixel line is increasingly defined by features that help them either stand out or compete against other flagship devices.

Via: 9to5Google
Source: Google Play
In this article: android, distrateddriving, gear, google, mobile, pixel2, pixel2xl, safety, smartphone, transportation
All products recommended by Engadget are selected by our editorial team, independent of our parent company. Some of our stories include affiliate links. If you buy something through one of these links, we may earn an affiliate commission.