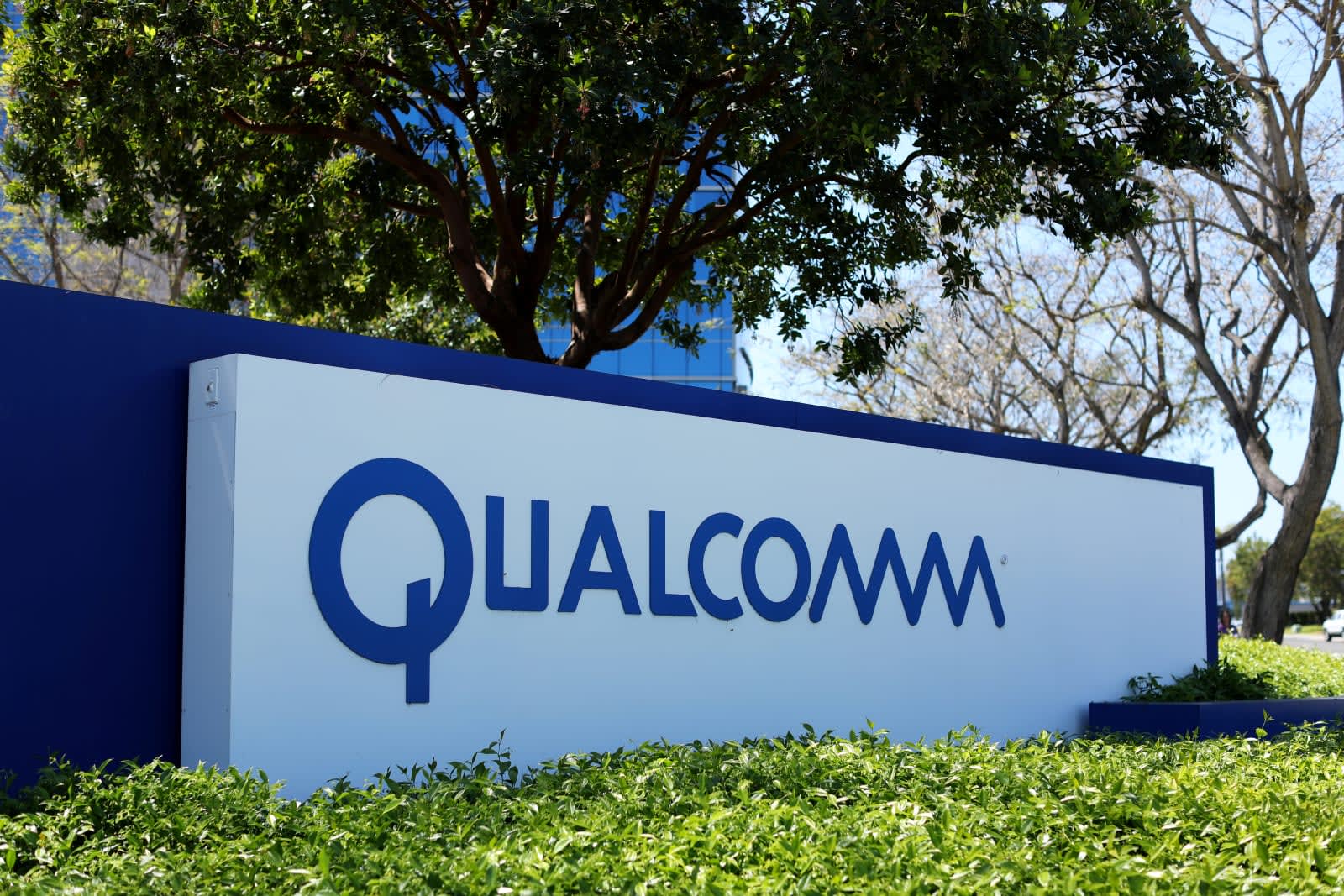 Qualcomm filed suit in China requesting a ban on the creation and sale of iPhones in the country, Bloomberg reports. The lawsuit claims patent infringement and is seeking injunctive relief. It's the latest in the bitter legal feud between the tech titans that started back in January over whether Apple must pay Qualcomm licensing fees.

Apple started the legal fight at the beginning of 2017 with a $1 billion lawsuit alleging that Qualcomm demanded license royalties "for technologies they have nothing to do with," according to CNBC. Qualcomm fired back with its own suit in April, and Apple subsequently began withholding payments to manufacturers of iPhones, which hit the multinational chipmaker so hard that it had to drop its Q3 2017 revenue estimate by half a billion dollars.

In July, Qualcomm escalated the dispute by filing a complaint with the US International Trade Commission requesting they ban the import of the "illegal" iPhones into America. A month later, the ITC started looking into their patent fight.

The latest lawsuits Qualcomm filed in Beijing reportedly cover three non-standard essential patents. They were filed on September 29th and still have not been made public, according to Bloomberg. We reached out to both Qualcomm and Apple and will include their responses when we hear back.

Source: Bloomberg
In this article: apple, business, gear, lawsuit, legal, qualcomm
All products recommended by Engadget are selected by our editorial team, independent of our parent company. Some of our stories include affiliate links. If you buy something through one of these links, we may earn an affiliate commission.