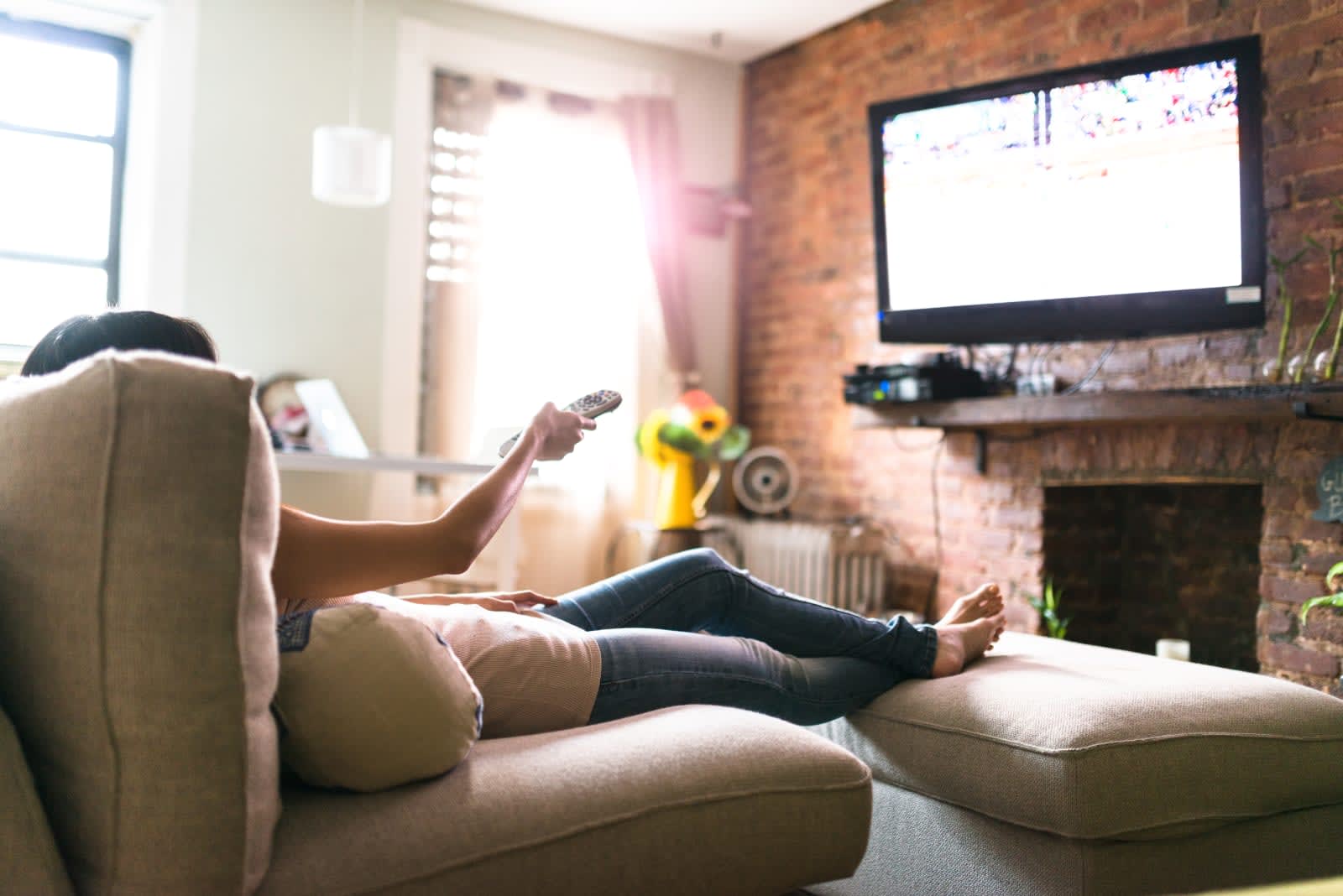 To address the new normal of cord cutting, Nielsen is going to start tracking subscription-based streaming numbers in a big way. The idea is to measure streaming services in the same way that the outfit has tracked broadcast TV for decades: with demographic info and the number of people streaming a program. As TechCrunch notes, Nielsen is only tracking Netflix for now, but expects to start getting data from Amazon and Hulu streaming services by next year.

A&E, Disney-ABC, Lionsgate, NBCUniversal and Warner Bros, specifically, will be watching those numbers from Netflix. What's odd is that this won't be a comprehensive reporting, as mobile devices won't be counted. Given the number of people who stream on their commutes or on a tablet that might double as their bedroom TV, that could adversely affect the ratings' accuracy.

Netflix is not an active participant in Nielsen's tracking and thinks that it's getting the numbers completely wrong. "The data that Nielsen is reporting is not accurate, not even close, and does not reflect the viewing of these shows on Netflix," the company said in a statement to Variety. Netflix famously doesn't release its own ratings or viewing trends, even on successful shows, which would of course clear that whole thing up in a hurry.

Nielsen began tracking TV ratings for Hulu's live TV service and YouTube TV in July, and a month later announced it would begin tracking videos on Facebook, Hulu and YouTube viewing habits back in August. As more and more people shift away from traditional TV broadcasts, advertisers and media executives still need a way to measure a show's popularity. This new Subscription Video On Demand Content Ratings program should help with exactly that.

Update: The post previously said that "only Netflix has signed on for the tracking service," but in fact, Netflix has not signed up with Nielsen and is hostile to the idea, so Nielsen is tracking them independently. The post has been updated to reflect that information.

Source: Nielsen
Coverage: TechCrunch, Deadline
In this article: a&e, amazonprime, AmazonVideoOnDemand, business, entertainment, hulu, lionsgate, nbcuniversaldisneyabc, netflix, ratings, services, subscriptionvideoondemandcontentratings, videoondemand, vod, WarnerBros
All products recommended by Engadget are selected by our editorial team, independent of our parent company. Some of our stories include affiliate links. If you buy something through one of these links, we may earn an affiliate commission.