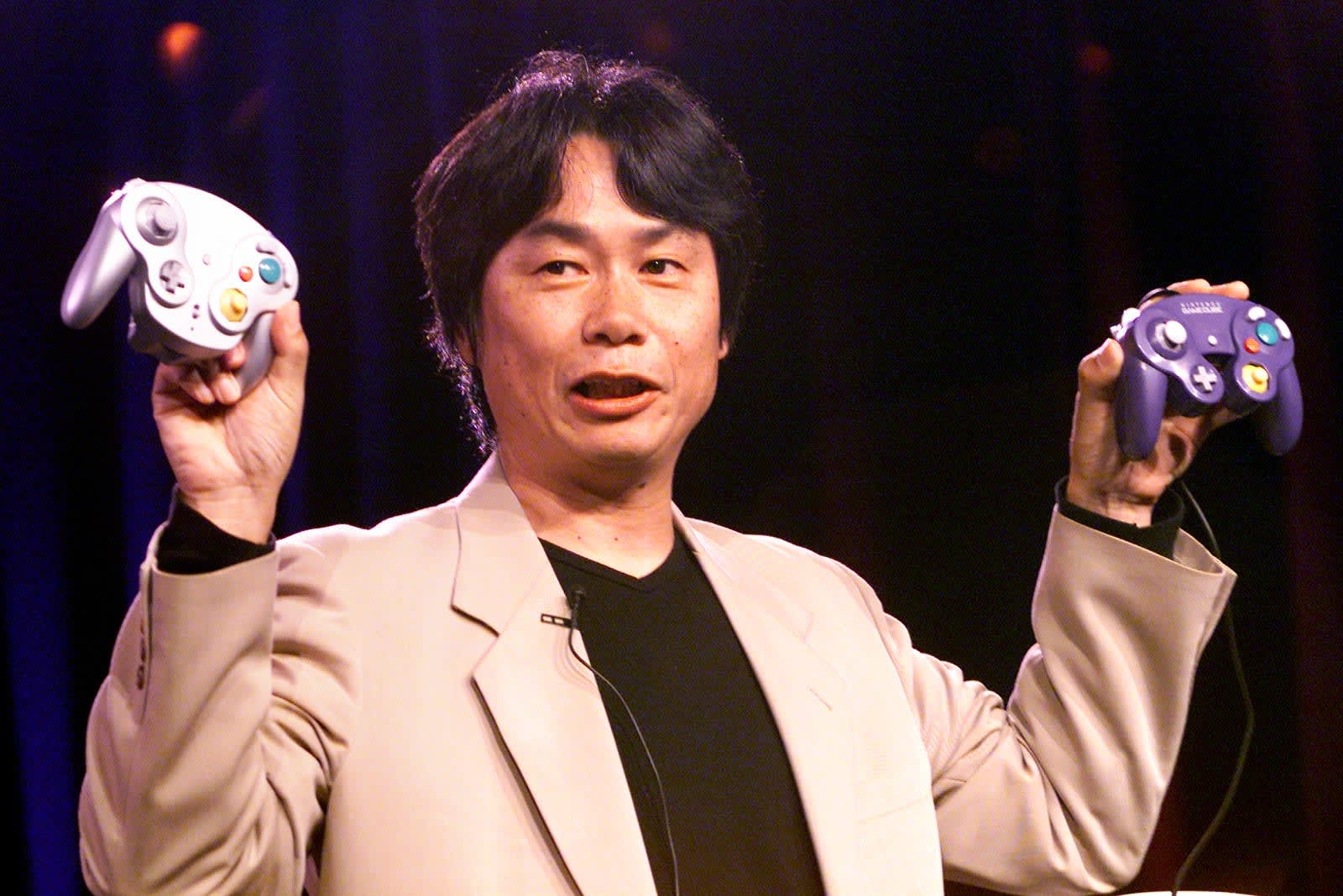 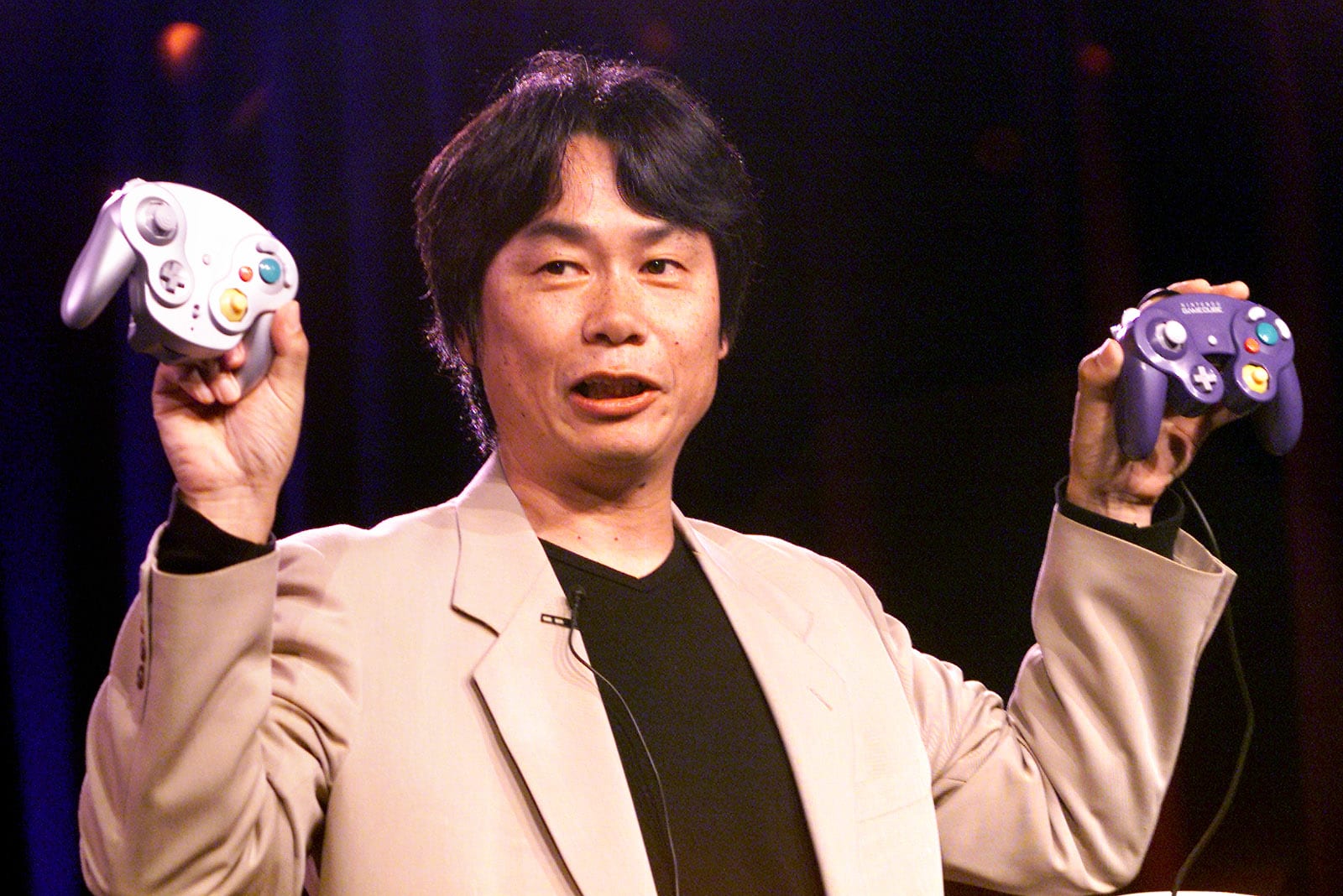 Nintendo's latest Switch update is apparently a treasure trove of secrets. In addition to secretly slipping in support for USB headphones, the gaming titan has also bundled in the ability to support GameCube controllers. Yup, you can dig up your old console and use your old friend to play new games... and maybe even old ones, too, if the rumors about a GameCube virtual console ever becomes a reality. Unfortunately, the compatibility isn't that straightforward -- you'll also need to have the USB adapter Nintendo released for the Wii U sometime ago. It adds GameCube controller support to the Wii U, though it only works if you're playing Super Smash Bros.

GameXplain confirmed the new feature and the fact that it doesn't support other USB controllers before testing it out by playing Fire Emblem Warriors. By the looks of things, you'll have to get used to playing with a completely different layout and will have to accept that you'll lose access to certain features if you use the GameCube controller alone. But if you want to challenge yourself in a new way or to get a taste of the old days, then this sounds like a great feature to take advantage of.

Via: Nintendo Everything, GameXplain
Source: Master Mewking (Twitter)
In this article: gadgetry, gadgets, gamecube, gaming, nintendo, switch, wiiu, wiiuadapter
All products recommended by Engadget are selected by our editorial team, independent of our parent company. Some of our stories include affiliate links. If you buy something through one of these links, we may earn an affiliate commission.