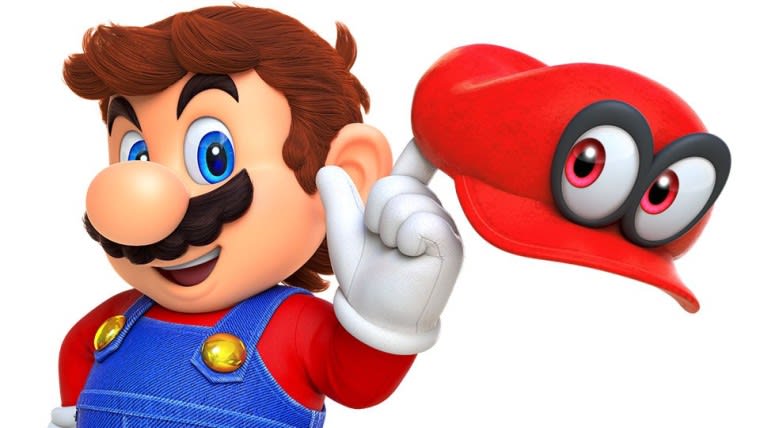 The Nintendo Switch has been a massive hit since its launch in March, selling more than seven million units worldwide so far, putting it on track to beat Wii U lifetime sales in just a year. But these aren't the only numbers Nintendo gets to flaunt. According to its financial briefing released today, the company estimates sales of Super Mario Odyssey have exceeded two million units in just three days. In other words, since it hit the shelves, the game has sold at a rate of 463 copies a minute (or eight per second).

This is impressive (Zelda: Breath of the Wild took around a month to shift 2.7m units) and marks Nintendo's biggest launch ever for a Switch title, beating all Wii U game launches. According to UK-based Chart-Track, the game's release has also inspired a 64 percent increase in Switch console sales.

In its briefing, the company said it plans to make more Switch systems available, and would like to see Super Mario Odyssey become "an evergreen title" beyond the initial launch excitement. With the holidays fast approaching, Nintendo will no doubt be leveling up on the back of this one for some time to come.

Update: Nintendo also mentioned SNES Classic figures. Since the mini console shipped a month ago (September 29th), the company says it sold 2 million units. Of course, a number of retailers did pre-orders before that date and small restocks have hit shelves in the time since.

Via: Neowin
Source: Nintendo
In this article: console, game, gaming, launch, nintendo, personal computing, personalcomputing, sales, SuperMarioOdyssey, Switch, WiiU, Zelda
All products recommended by Engadget are selected by our editorial team, independent of our parent company. Some of our stories include affiliate links. If you buy something through one of these links, we may earn an affiliate commission.