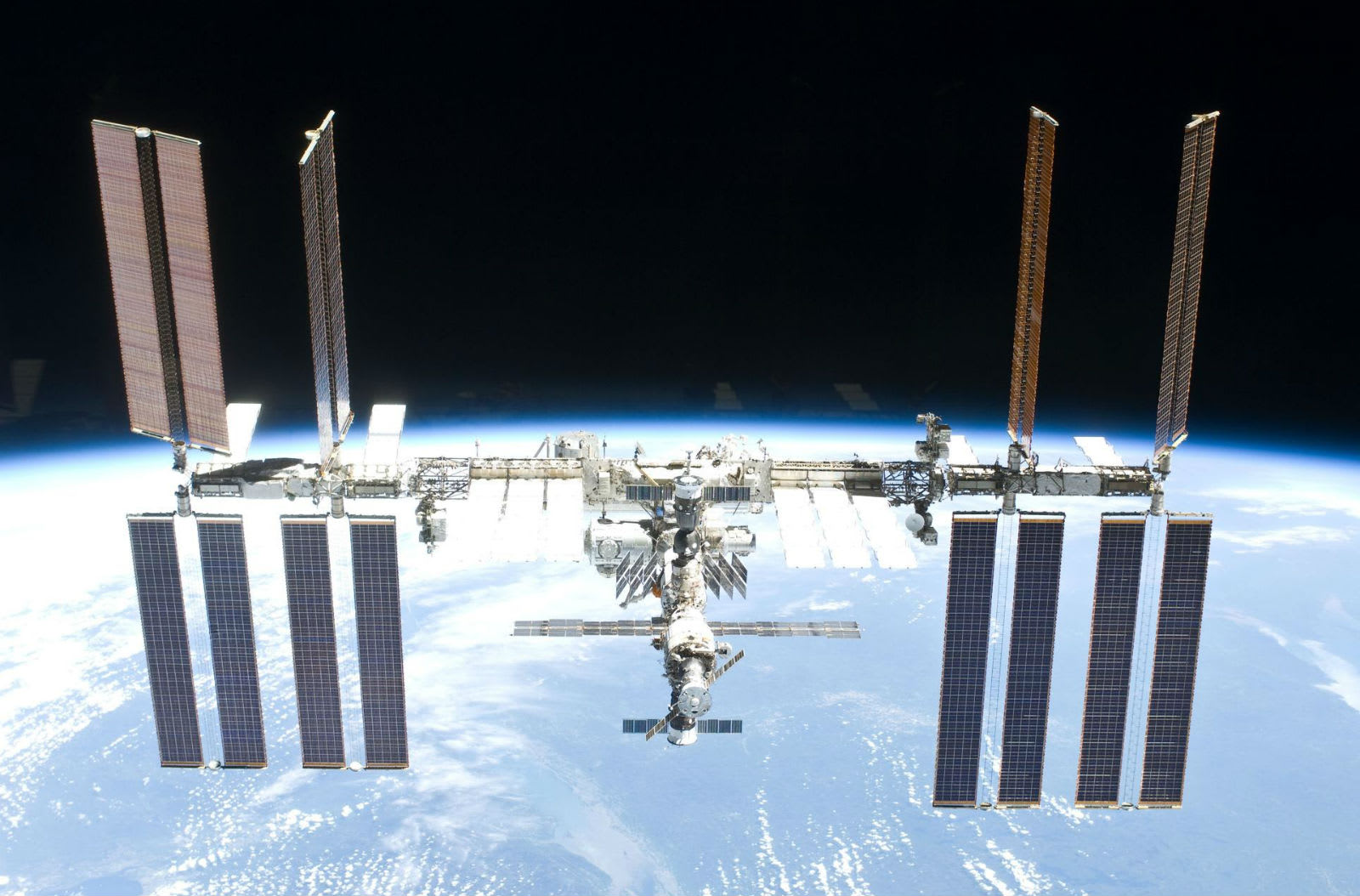 When they're not busy spacewalking, astronauts carry out the same boring tasks as us -- like printing. But, chances are, the printer in your home is newer than the one on the International Space Station (ISS). The heap of junk aboard the spacecraft is 17 years old, making it ripe for replacement. Enter HP, which is sending up a customized Envy model to save the astronauts from more embarrassment.

The company claims it retrofitted the printer to work in zero-gravity using 3D printed parts and specialized materials. Still, it's really not that different from a regular HP printer, but the ISS crew will likely just be happy if it doesn't cause paper jams or drink too much ink -- we can't even imagine what a pain it would be to keep sending ink cartridges into space.

If you're wondering what astronauts print on the ISS, it's things like emergency procedural ebooks, inventory trajectories, timelines, and personal items, including letters and photos. Altogether, they get through around two reams of paper (roughly 1,000 pages) per month.

And, what about the old printer? It's a "museum piece," said Stephen Hunter, manager of ISS computer resources, when describing the Epson 800 Inkjet to Mashable. But, instead of replacing it earlier, NASA just kept sending the same old model back to the spacecraft, even when the older ones broke down. Only now that the astronauts all have newer laptops is the space agency forced to send up the brand-spanking new HP Envy. But, when you've spent tens of billions to help build a habitable satellite, you have to cut costs elsewhere.

HP's printers are set to blast off to the ISS on the SpaceX CRS-14 resupply rocket in February.

Source: HP
Coverage: Mashable
In this article: gear, hp, HpEnvy, InternationalSpaceStation, NASA, printer, space
All products recommended by Engadget are selected by our editorial team, independent of our parent company. Some of our stories include affiliate links. If you buy something through one of these links, we may earn an affiliate commission.