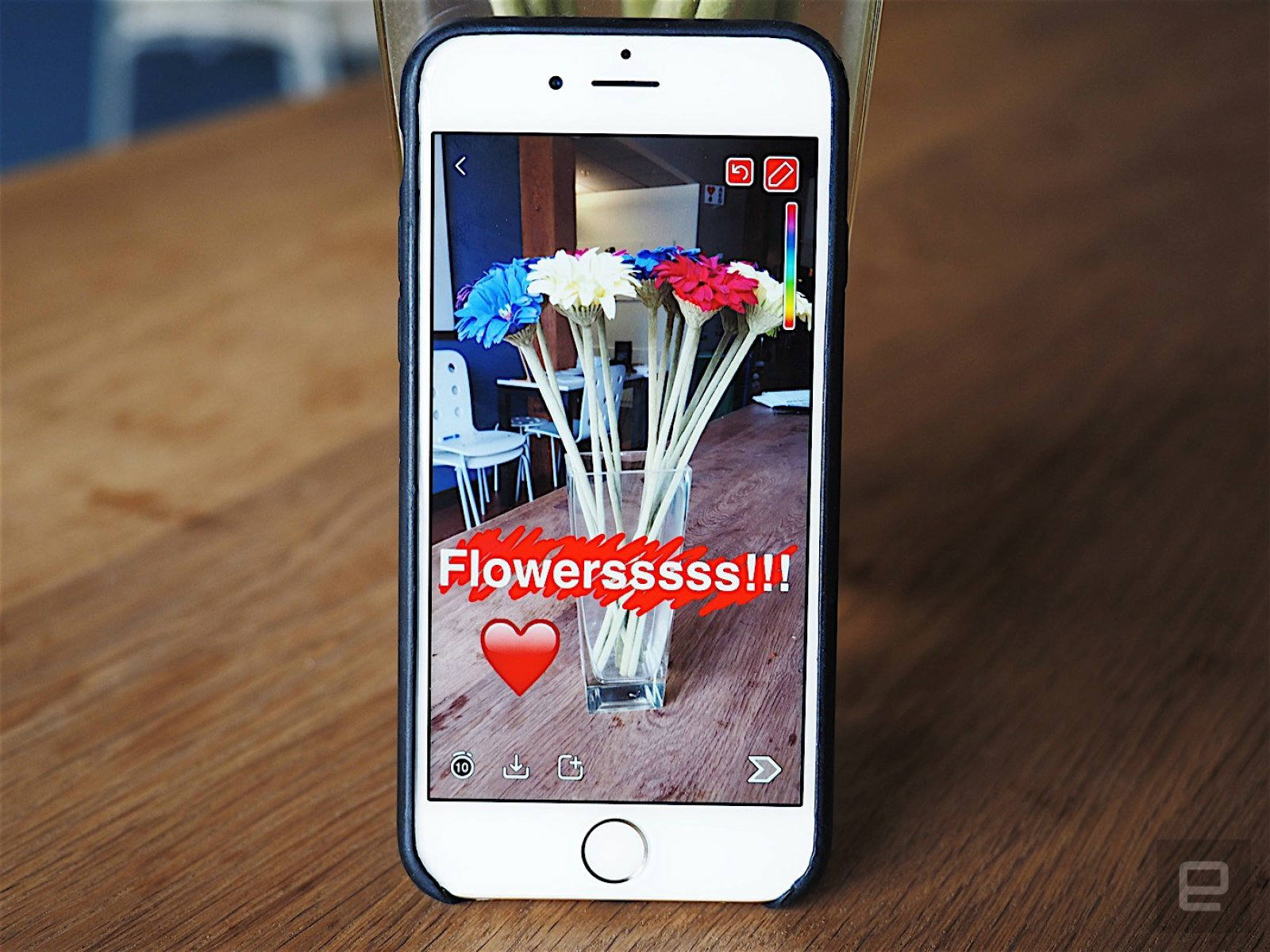 By its own account, Snapchat isn't attracting anywhere near the amount of users it should be. To ensure its app isn't fully eclipsed by Instagram, it's planning a major redesign that will make the notoriously difficult service "easier to use." Although CEO Evan Spiegel said the revamp would focus on Story playback and surfacing original shows, he stopped short of announcing a launch date. Regardless, we now have a tentative ETA, courtesy of Business Insider's sources. The update will reportedly land on December 4th and (naturally) will bring with it some major changes.

Whereas, the app will still open to the camera, it will reportedly no longer separate your friends' messages and stories in tabs to the left and the right. Instead, the redesign will bundle user communications in a feed on the left. To the right will lie crowdsourced stories (from music, sports, and global events), along with content from Snapchat's media partners (like MTV and CNN). This section will reportedly also include celeb stories. That's a lot to cram into one tab, but Snap will reportedly employ algorithms to curate the "endless feed of videos" to your tastes. Whether that will result in an outcry from its media partners remains to be seen -- right now they're all stacked equally on the far-right Discover section.

Snap didn't confirm the details in the report, but the info seems to follow what the company hinted at in its earnings call on Tuesday. Still, the planned launch date and inner workings could change abruptly.

Via: Business Insider
In this article: gear, mobile, snap, snapchat
All products recommended by Engadget are selected by our editorial team, independent of our parent company. Some of our stories include affiliate links. If you buy something through one of these links, we may earn an affiliate commission.