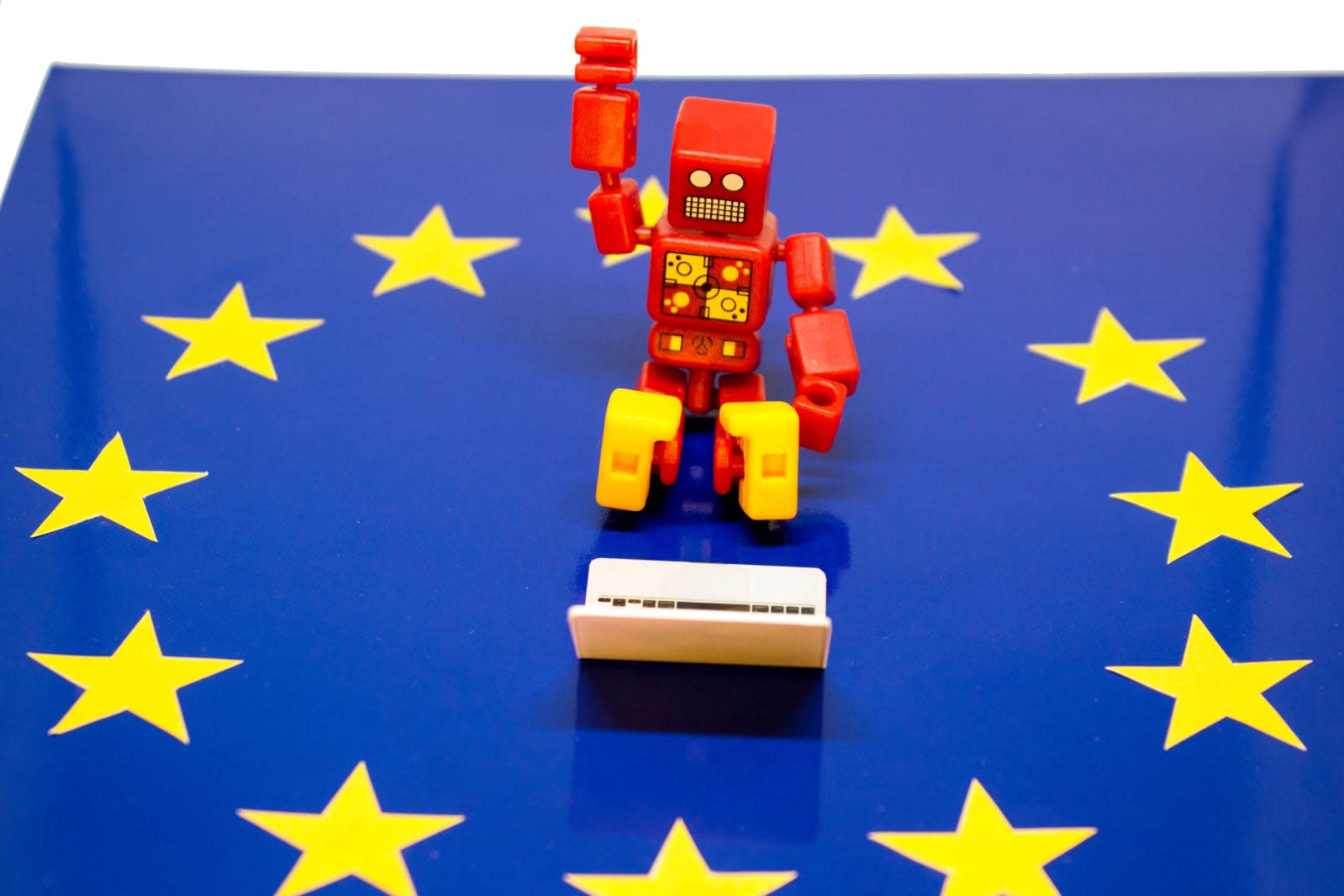 Russia's attempt to influence Western politics through Twitter certainly wasn't limited to the 2016 American elections. Wired and New Knowledge have combed through the Russia-linked accounts provided to US politicians, and it identified at least 29 bogus users that backed the UK's European Union exit (aka Brexit). The accounts used Brexit-related hashtags, stirred Islamophobic sentiment and used racist anti-refugee language. These accounts weren't ignored, either. Combined, they had 268,643 followers and got some posts shared hundreds of times.

The tweets directly tied to Brexit were posted just after the vote in June 2016, but they're characterized as a "snapshot" that doesn't necessarily reflect the entire situation. Some of the ostensibly American accounts were unusually obsessed with Europe beforehand, however, and frequently posted similar anti-immigration and anti-Islam messages in response to terrorist attacks. A previous BuzzFeed study had identified 13,000 Twitter bots that supported leaving the EU, but it's not clear how many of those were tied to Russia.

The discovery isn't entirely shocking: if Russia was using Twitter bots to skew American sentiment, it wouldn't take much effort to do the same for Britons. Still, findings like this could be crucial to an official investigation into Russia's influence over Brexit. They also underscore how easy it can be to mount a modern propaganda campaign -- you can target audiences around the world with minimal effort.

In this article: brexit, eu, europeanunion, gear, internet, propaganda, russia, socialnetwork, socialnetworking, twitter, uk
All products recommended by Engadget are selected by our editorial team, independent of our parent company. Some of our stories include affiliate links. If you buy something through one of these links, we may earn an affiliate commission.