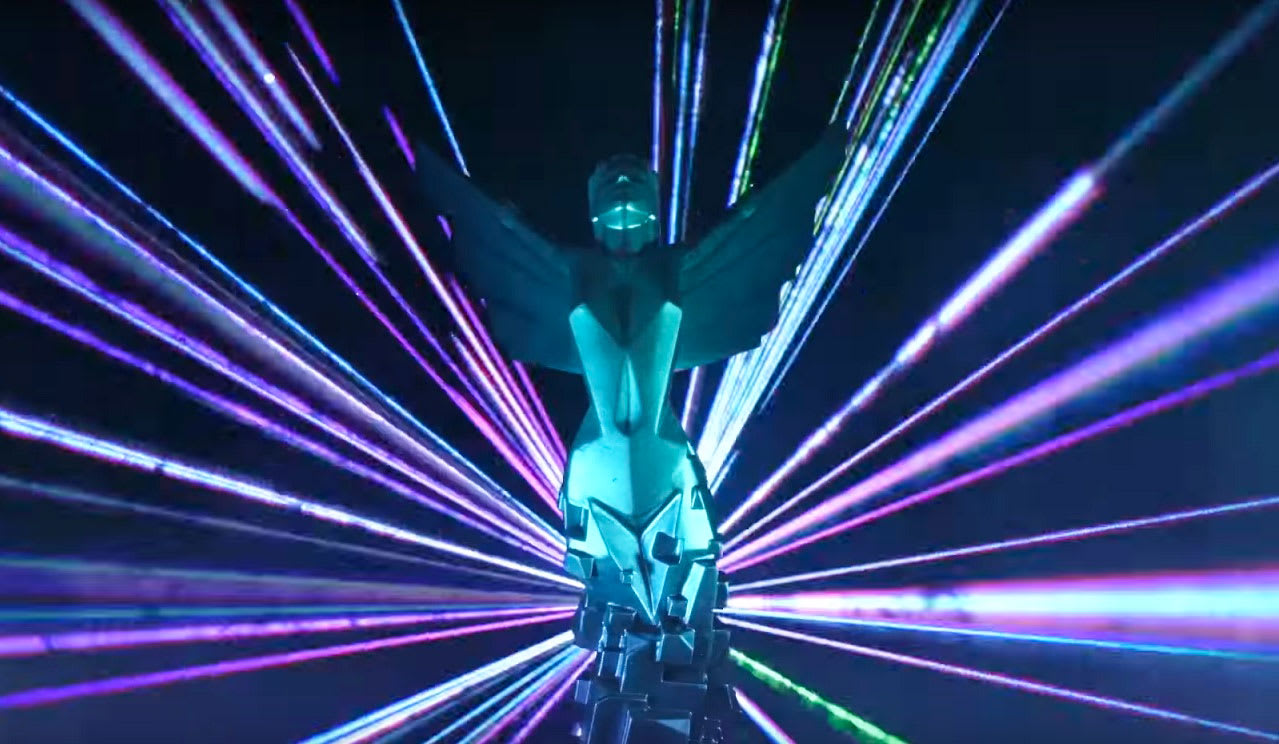 The Game Awards, the industry's equivalent to the Oscars or Tony's, seeks to commemorate the year's best titles -- and boy, what a year 2017 has been. By our April roundup, we'd already seen many of the titles on this year's ballot. This year's awards show, the fourth annual, will be livestreamed on December 7th.

Game of the Year nominees feature obvious contenders Legend of Zelda: Breath of the Wild, Horizon Zero Dawn, Super Mario Odyssey and Persona 5 -- along with PlayerUnknown's Battlegrounds. Those first three are among a quartet of heavily-lauded games (along with Destiny 2) that scored six category nominations each. By publisher, Nintendo has snagged the most nods with 23 nominations, then Sony Interactive with 15 and Activision coming third with 7. Check out the full list of nominated games here.

While select juries handle the big categories, The Game Awards reserves some for fan votes, including Best Esports Player, Best Esports Team, and Most Anticipated Game. You can cast your ballot for those on the awards' site or through Google, Twitter or Facebook Messenger.

The awards will be at the Microsoft Theater in Los Angeles on December 7th, which will feature the debut performance of The Games Award Orchestra. Those tuning in from home can watch on a variety of free streams (listed here) starting at 8:30 ET / 5:30 PT.

In this article: av, gaming, thegameawards
All products recommended by Engadget are selected by our editorial team, independent of our parent company. Some of our stories include affiliate links. If you buy something through one of these links, we may earn an affiliate commission.