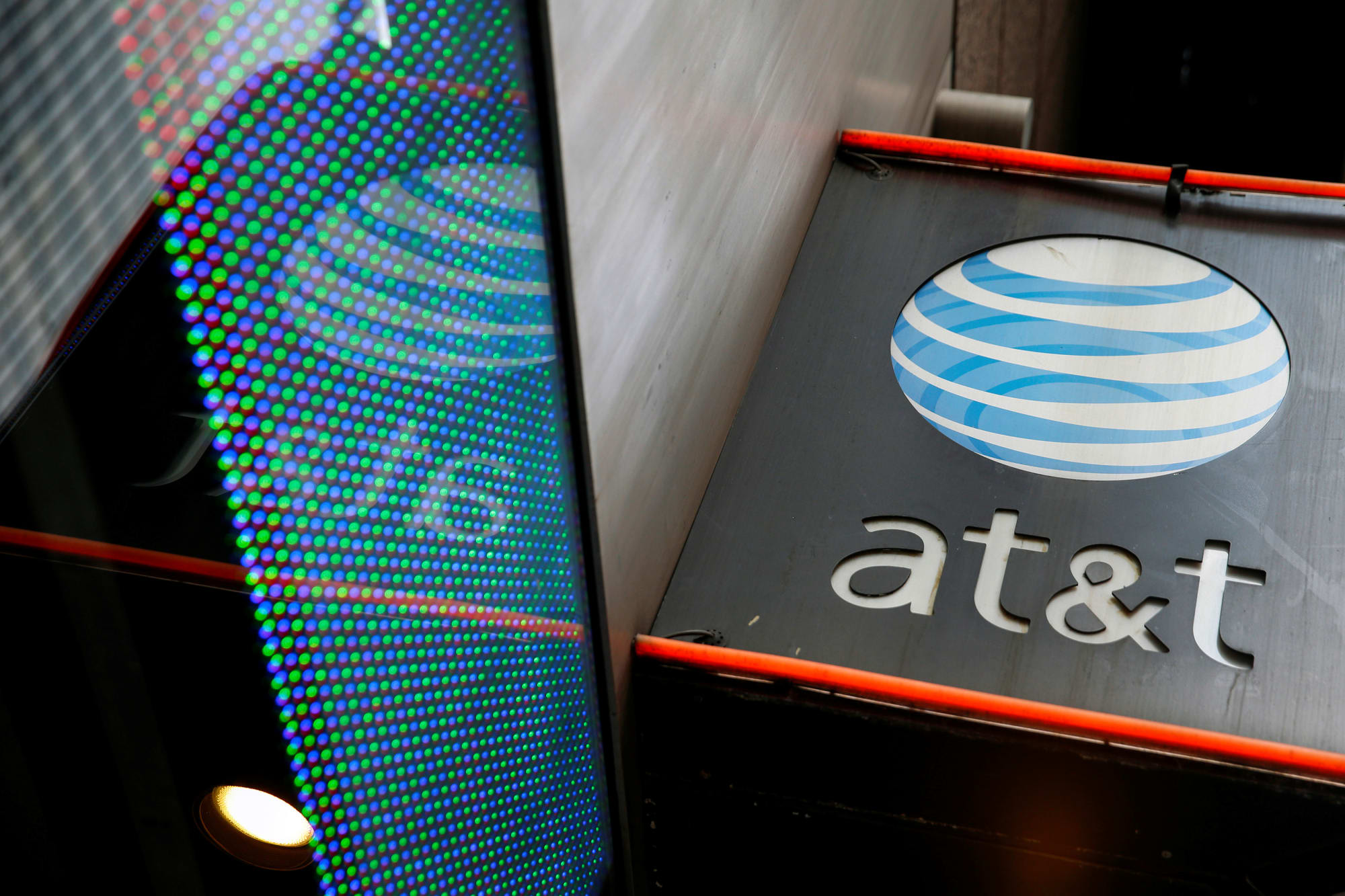 The US Justice Department has filed an antitrust lawsuit against AT&T to block the massive communications company from purchasing Time Warner, one of the world's biggest entertainment conglomerates. AT&T released a statement calling the move "a radical and inexplicable departure from decades of antitrust precedent" and said it was "confident that the court would reject the government's claims and permit this merger under longstanding legal precedent."

AT&T statement on DOJ suing to block its acquisition of Time Warner: pic.twitter.com/b5Mo7nexiv

The deal was made public just over a year ago, and ever since there's been plenty of chatter about how the deal could be bad for both consumers and rival service providers. Time Warner owns hugely important entertainment properties like HBO, Warner Bros. and the Turner Broadcasting System set of channels, and AT&T would benefit greatly from having all that content in-house. In a lot of ways, it would provide AT&T with its own massive entertainment division to match what Comcast did when it purchased the majority of NBC in 2011.

Today's antitrust lawsuit doesn't come as a big surprise, with rumors of the suit swirling for several weeks. Additionally, there have been indications that AT&T would have to sell off significant assets to appease the DOJ and get the deal to happen, with both all of Turner Broadcasting or DirecTV rumored to be potential pieces in the sell-off. Since that report first surfaced, however, AT&T CEO Randall Stephenson refuted that the DOJ made any such request.

However, it's worth noting some unusual factors that play into this lawsuit and that potential asset sale. While on the campaign trail, President Trump made repeated mentions about using the Justice Department to block the deal. Trump also has had many a Twitter spat over CNN's coverage of his presidency. As CNN is part of Time Warner, the motivation behind the lawsuit are rather murky, to say the least. How exactly this lawsuit will play out remains to be seen, but one thing is clear: AT&T's plans of having its purchase of Time Warner wrapped up by the end of 2017 are definitely in jeopardy.

Source: AT&T
In this article: att, doj, entertainment, internet, mobile, politics, timewarner
All products recommended by Engadget are selected by our editorial team, independent of our parent company. Some of our stories include affiliate links. If you buy something through one of these links, we may earn an affiliate commission.