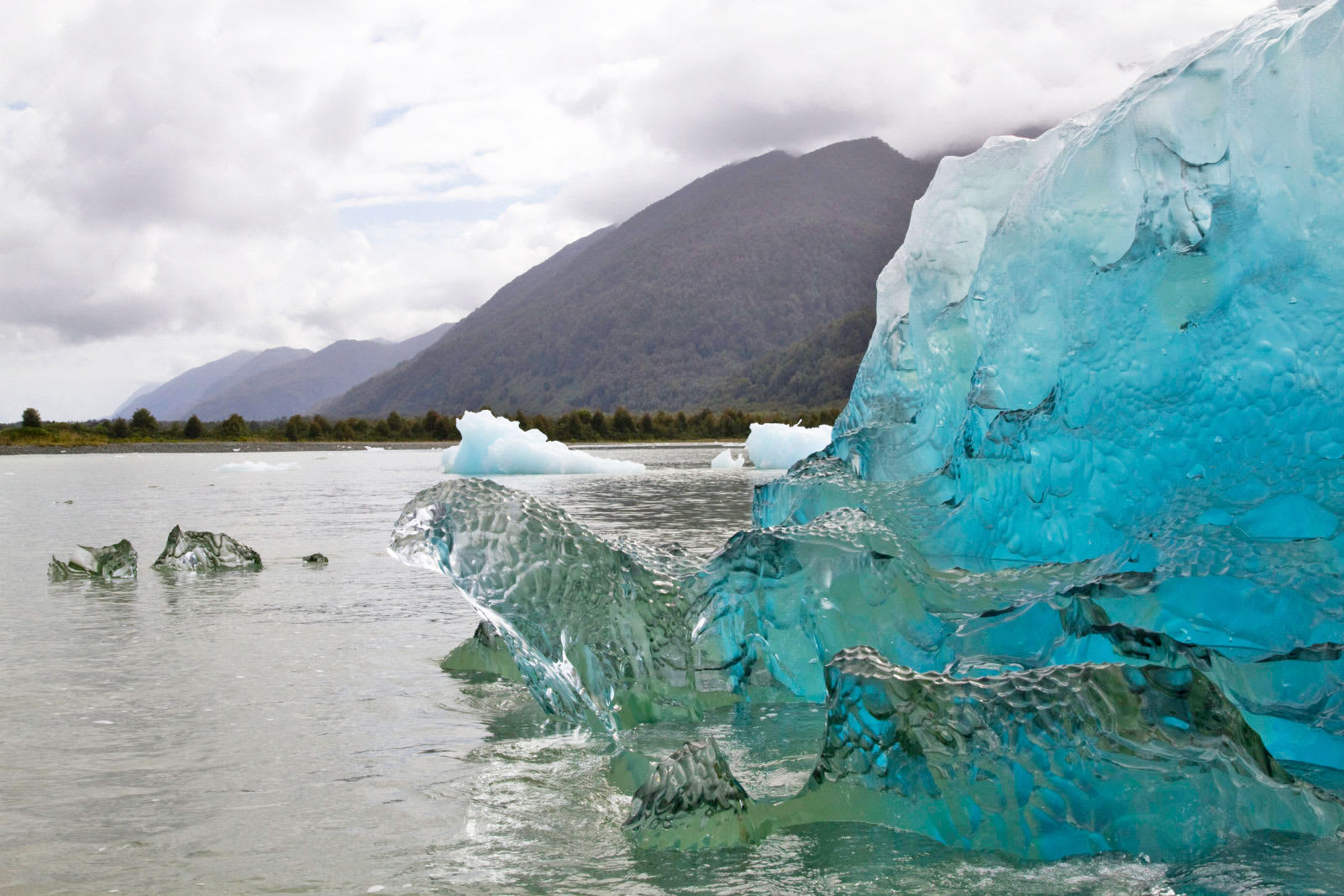 It's safe to say that melting glaciers and ice sheets are bad things: they raise ocean levels and risk flooding low-lying coastal areas. But which of these icy bodies do you have to worry about in your area? NASA might help. It recently developed a technique that can determine which glaciers and sheets pose a threat to a given area. It's complex, but it could make a big difference for coastal cities that may need to react to global warming.

Gradient fingerprint mapping, as it's called, uses advanced math to check the local variations in the ice thickness of all of the world's ice drainage systems. When you map all these gradients, you can determine where the water will ultimately go. And it's more complicated than you think -- if a lot of ice melts, it can actually lower the sea level in certain areas because of the reduced gravitational pull.

The resulting predictions can be surprising in multiple ways. For one thing, proximity isn't necessarily an indicator of which glaciers you have to worry about. New York City primarily has to fret about the glaciers in Greenland's northeast (those furthest away), for example. As for that gravitational effect? The sea level around Oslo, Norway would actually fall if only the glaciers in the same Greenland area melted. Meanwhile, the breaking ice sheets in the western Antarctic would pose the greatest danger to Sydney.

It's not exactly the most heartening discovery, but it could be important if there's no way to dramatically slow or halt the melting process. Planners could use the data to understand whether or not they need sea walls and other measures to prevent flooding. Like it or not, that know-how may become crucial in the next few decades.

Via: Earther
Source: Science Advances
In this article: climatechange, environment, gear, glacier, globalwarming, graviety, green, ice, icesheet, nasa, science, tomorrow
All products recommended by Engadget are selected by our editorial team, independent of our parent company. Some of our stories include affiliate links. If you buy something through one of these links, we may earn an affiliate commission.