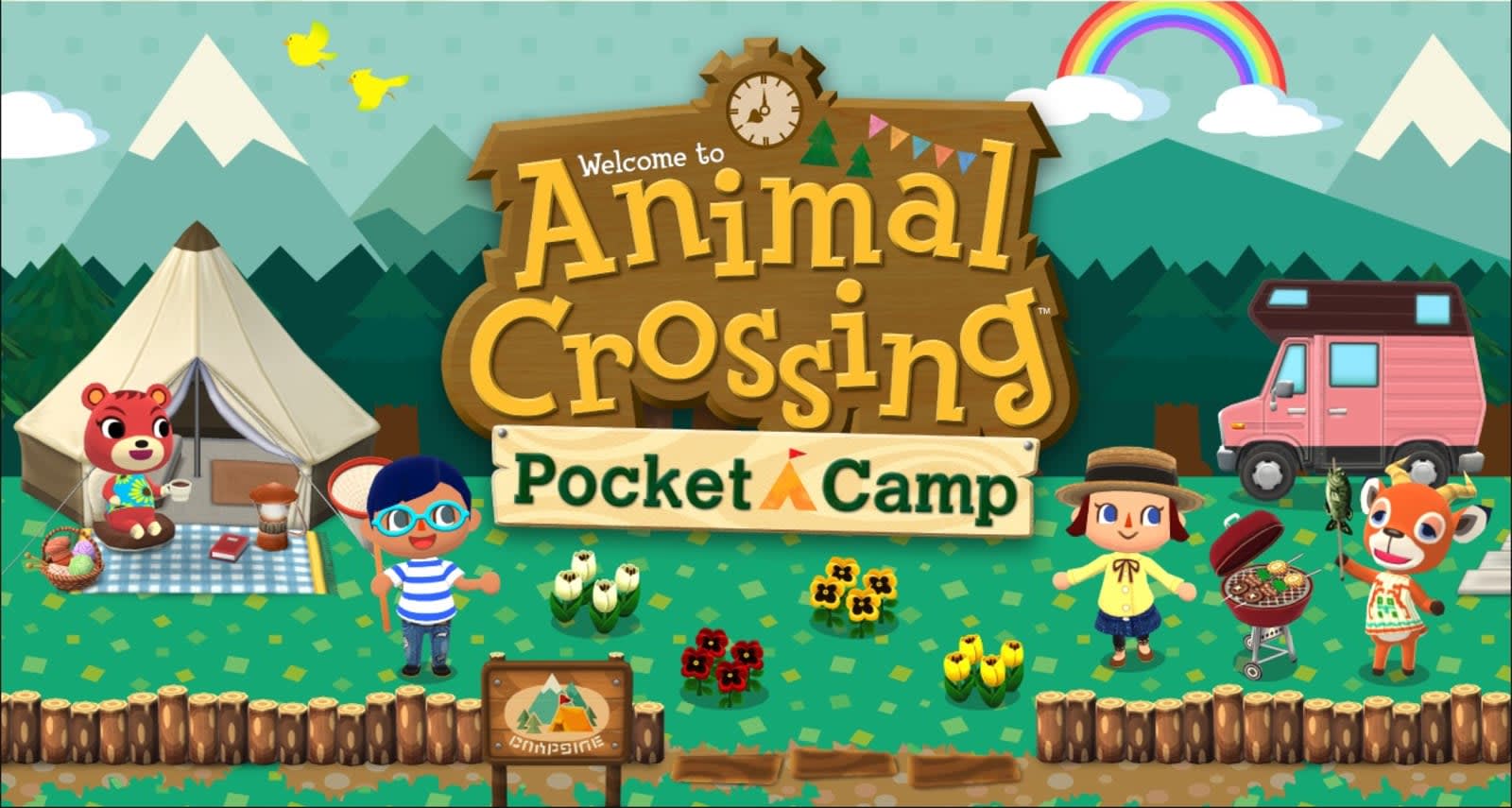 This week, Nintendo announced that the mobile installment in its popular Animal Crossing franchise, called Animal Crossing: Pocket Camp, would arrive on iOS and Android devices around the world on November 22nd. But it turns out that the game is here a little bit early. It is apparently available now for download on both iOS and Android.

Despite the fact that you can download it from both the App Store and Google Play, it appears that the servers supporting the game are overwhelmed due to its popularity. Pocket Camp does require you to have an internet connection while you play. Gamespot reports that the situation seems to have improved in the past few hours, though.

Pocket Camp is free to play (Nintendo seems to have learned from the mistakes it made when it priced Super Mario Run so high), but this version of the game has players populating a camp full of animals, rather than a town. The game will also have microtransactions in the form of Leaf Tickets, which allow you to buy items and build things faster. It's safe to say that many of us are impatient enough to put some real money into this game.

Via: Gamespot
Source: App Store
In this article: animalcrossing, animalcrossingpocketcamp, gaming, mobile, nintendo, TL18VRL
All products recommended by Engadget are selected by our editorial team, independent of our parent company. Some of our stories include affiliate links. If you buy something through one of these links, we may earn an affiliate commission.