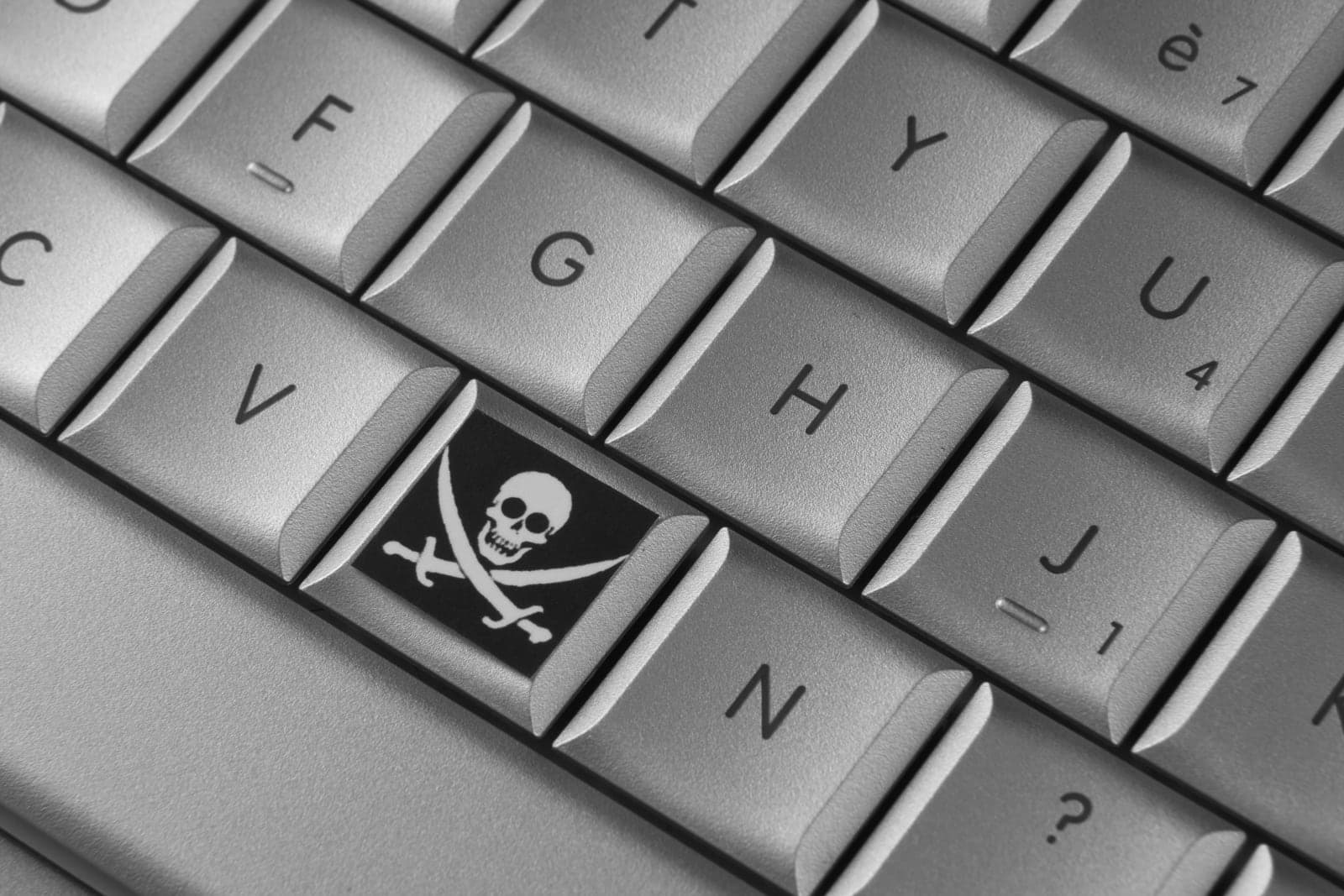 While streaming services like Netflix and Spotify have provided easy (and affordable) ways for Britons to enjoy legal content in their homes, the UK government is still waging war against what it calls "illicit streaming devices." This week, the Intellectual Property Office published official guidance on such hardware, reiterating that streaming copyrighted material via an Android TV steamer or so called "Kodi box" is illegal and that any offending add-ons or software should immediately be removed.

While streaming boxes -- like a Raspberry Pi, Amazon Fire Stick or a variety of Android-powered streamers -- are completely legal, they immediately become "illicit" the minute they are used to serve TV shows, movies and subscription sports channels without the necessary subscription. Over the past year, there has been a significant rise in the listing of "Fully Loaded", "Jailbroken" or "Plug and Play" streamers on marketplaces like eBay, which are sold with the intention of facilitating piracy.

The IPO argues that not only does the use of illicit streamers deprive the UK's creative industries of revenue that could be used to fund new TV shows, films and sporting coverage, but that such devices often come without adequate parental controls or are unsafe. Streaming boxes shipped from outside the European Union may not have passed the required safety standards, putting owners at risk of household fires.

Much of the talk around illegal streaming centres on Kodi, a free and legitimate piece of media software that allows enthusiasts to easily organise the media they own. Third-party developers can create their own add-ons for the platform, which has led to a boom in the illegal streaming of movies, TV shows and live sports. Rightholders have begun to strike back, though, after an anti-piracy alliance supported by many major US and UK movie studios, broadcasters and content providers recently shut down some of the most popular piracy-enabling tools on the platform.

The IPO clearly states that Kodi, by itself, isn't to blame, but that online sellers or tech-savvy consumers are specifically adapting legal software to create "illicit streaming devices."

So how do you know if the set-top box underneath your TV is illegal or not? "If you are watching television programmes, films or sporting events where you would normally be paying to view them and you have not paid, you are likely to be using an illicit streaming device (ISD) or app," the IPO says. "This could include a film recently released in the cinema, a sporting event that is being broadcast by BT Sport or a television programme, like Game of Thrones, that is only available on Sky."

Via: TorrentFreak
Source: Intellectual Property Office
In this article: android, androidtv, av, entertainment, intellectualpropertyoffice, internet, IPO, kodi, raspberrypi, streaming
All products recommended by Engadget are selected by our editorial team, independent of our parent company. Some of our stories include affiliate links. If you buy something through one of these links, we may earn an affiliate commission.