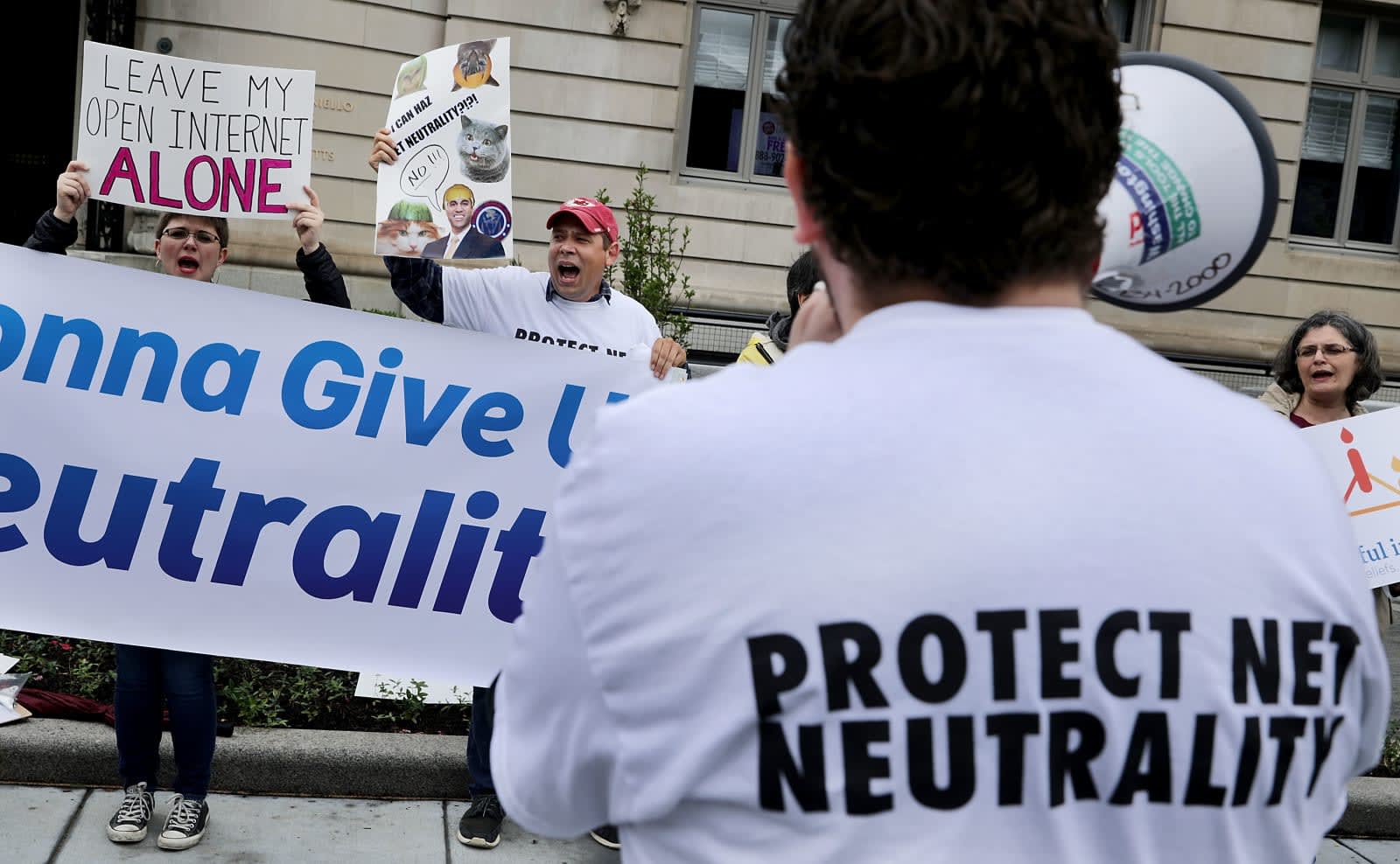 The FCC may be bent on killing net neutrality, but that doesn't mean you have to stay silent or offer mostly symbolic protests. The Electronic Frontier Foundation has created a web tool that makes it easy to ask your members of Congress to fight for an open internet. All you have to do us plug in your address, personalize your message (if you like) and hit "submit" -- your representatives and senators will receive your concerns and hopefully do something about it.

The FCC is likely to vote in favor of gutting protections on December 14th given its current composition and refusal to investigate anti-neutrality spam, but there's a hope that Congress might raise the issue of defending net neutrality and even implement some safeguards. If nothing else, this puts your opposition to the FCC's moves on the record. Politicians need to know how you feel if they're going to act on your behalf, after all.

Via: 9to5Mac
Source: EFF Action
In this article: congress, eff, ElectronicFrontierFoundation, fcc, gear, HouseOfRepresentatives, internet, netneutrality, politics, senate
All products recommended by Engadget are selected by our editorial team, independent of our parent company. Some of our stories include affiliate links. If you buy something through one of these links, we may earn an affiliate commission.