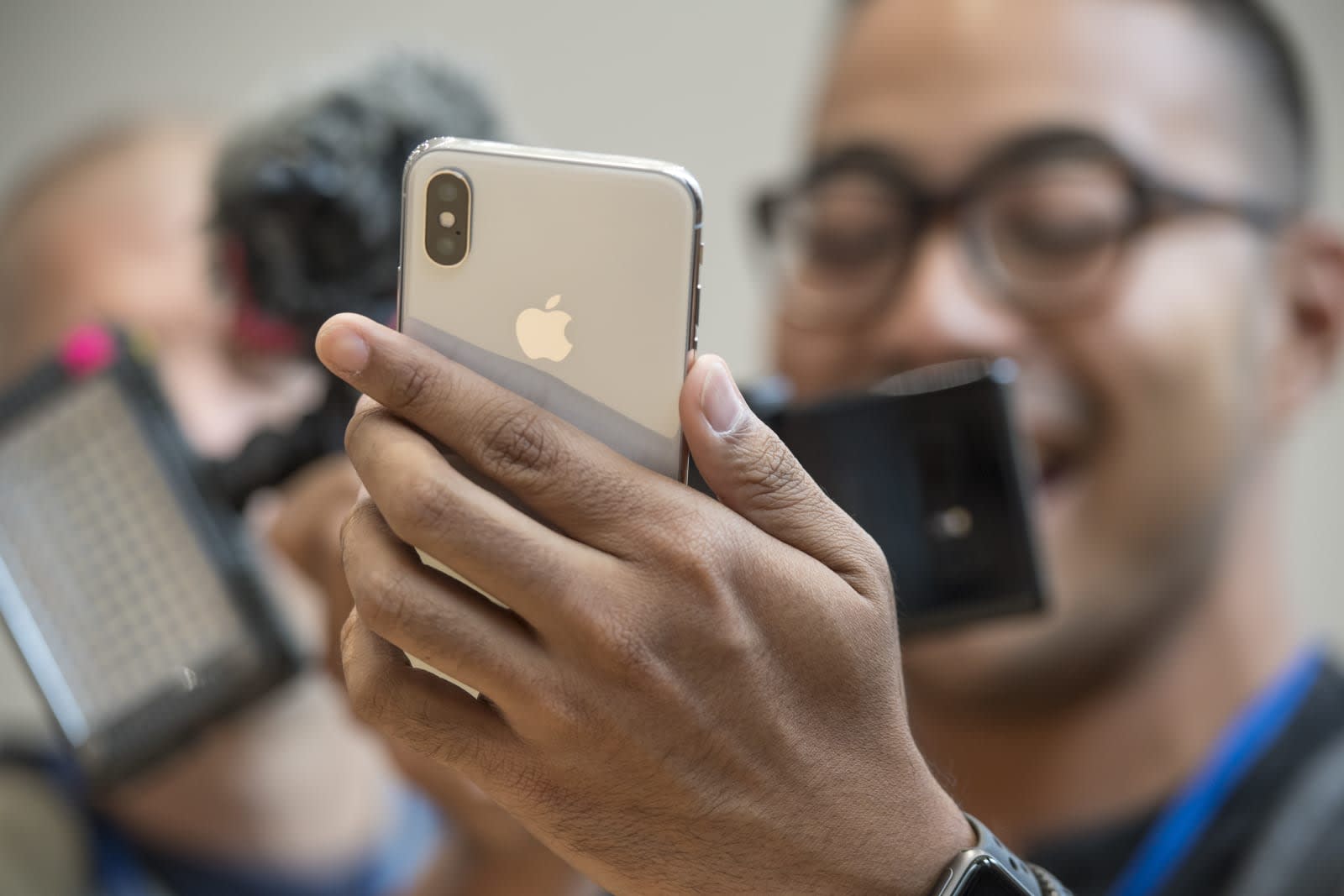 The patent lawsuit battle between Apple and Qualcomm isn't about to cool down any time soon. Apple has countersued Qualcomm, alleging that older Snapdragon chips (the 800 and 820) violate eight or more patents for power management in processors. It's keen to point out that this technology predates that from a relevant Qualcomm suit, claiming that it pursued these patents "years" before the ones Qualcomm is wielding in its own case. Apple is pushing for unspecified damages.

It's no secret that the suit serves as a bargaining chip. While the CPUs in question aren't being sold in as high volumes as they would have been a year ago, this could still put a dent in Qualcomm's bottom line if it's successful -- and of course, if it moves quickly enough for the Snapdragon models to still be relevant. Patent suits can take years, by which point the victory is more symbolic than practical.

Apple began the patent dispute at the start of 2017 when it sued Qualcomm for allegedly charging unfair royalties for tech it reportedly had "nothing to do with." Qualcomm shot back with lawsuits targeting the iPad and iPhone. It's not clear who (if anyone) is likely to win at this point, but Apple might have the edge: Qualcomm has already faced multiple claims of anti-competitive behavior over royalties, including an ongoing lawsuit from the FTC. It may be harder for Qualcomm to stake out the moral high ground if courts believe it's pressing companies into unfair deals.

Source: Reuters
In this article: apple, gear, lawsuit, mobile, patents, processor, qualcomm, smartphone, snapdragon, snapdragon800, snapdragon820
All products recommended by Engadget are selected by our editorial team, independent of our parent company. Some of our stories include affiliate links. If you buy something through one of these links, we may earn an affiliate commission.