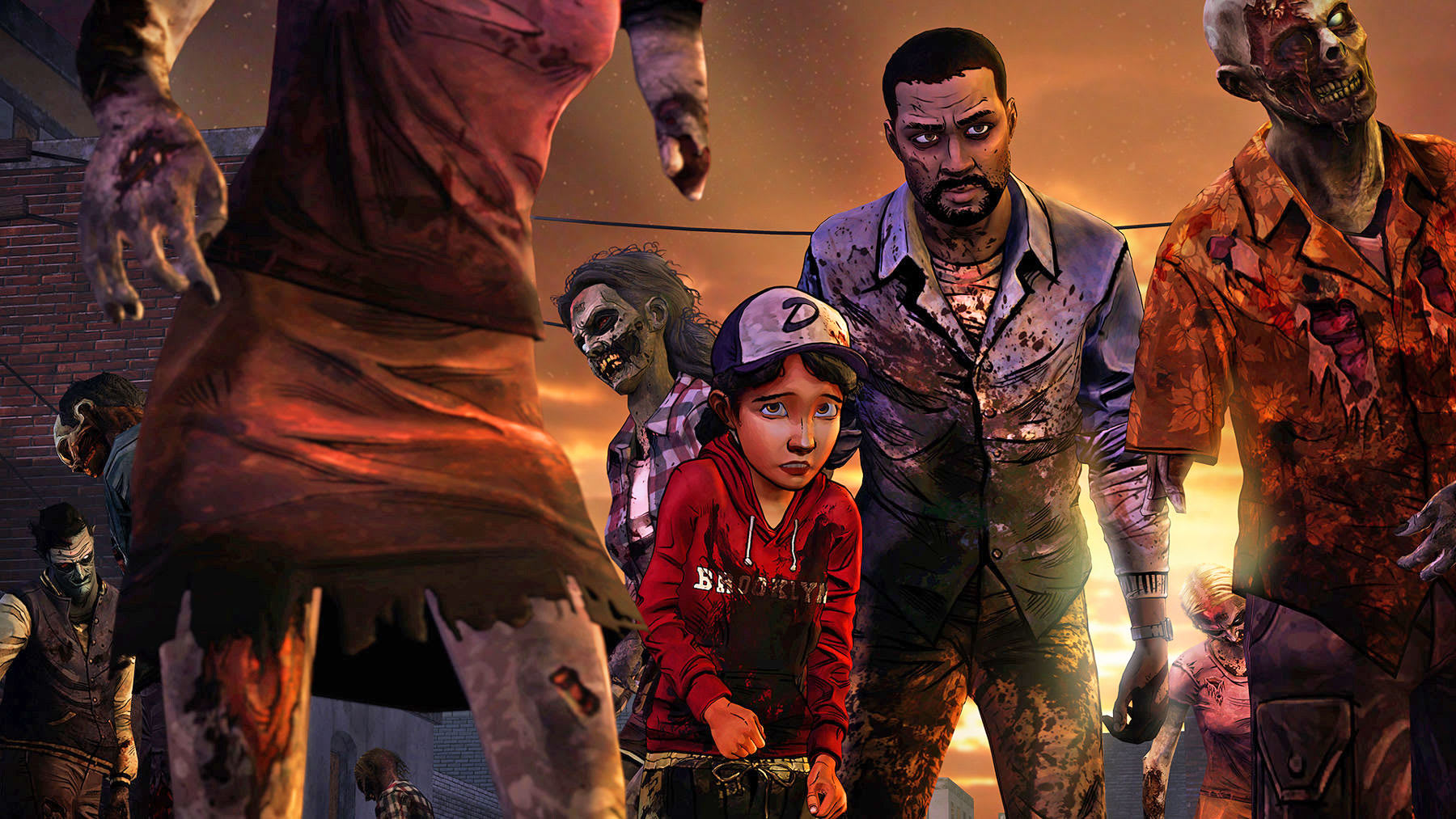 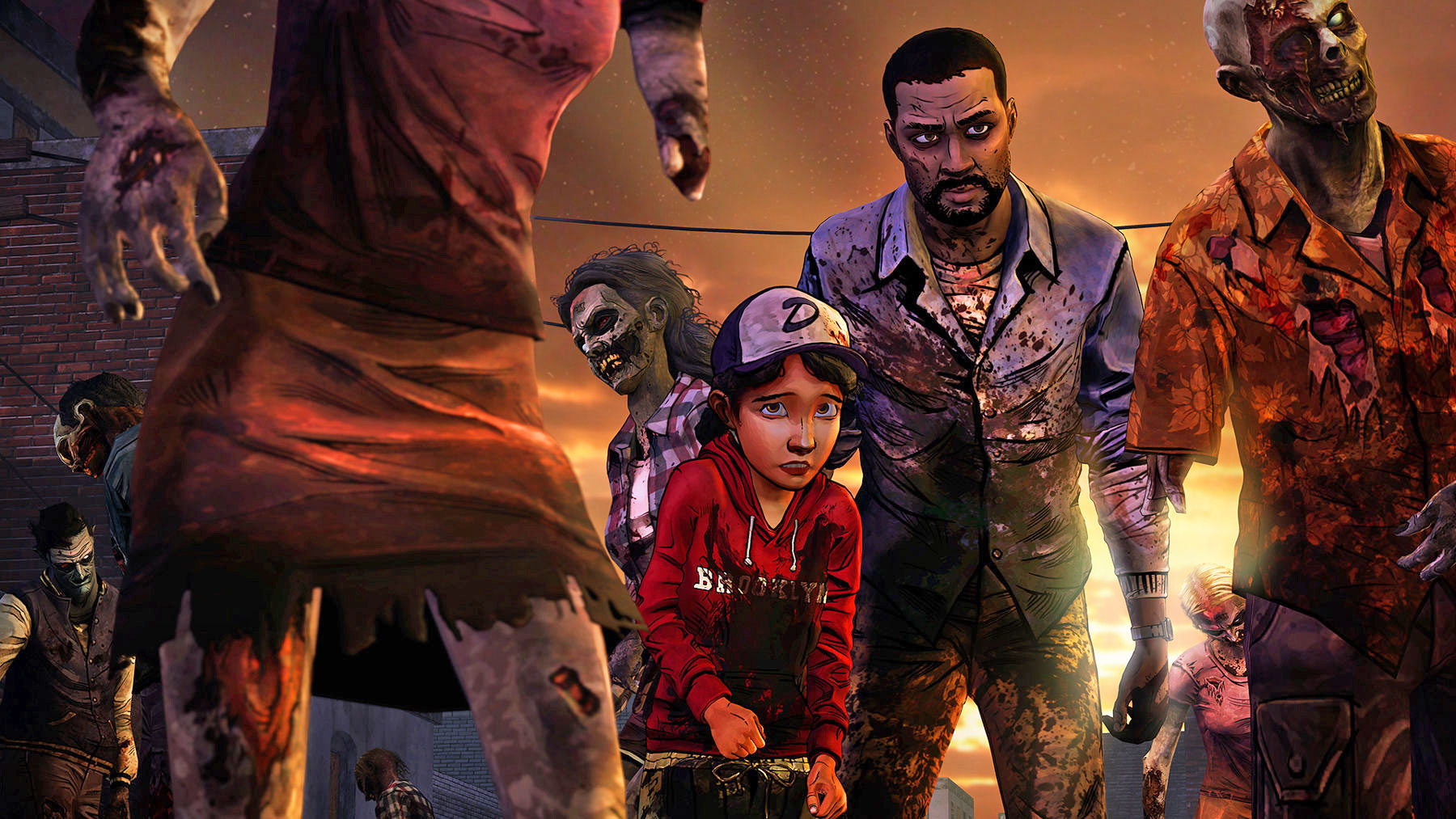 Telltale's original Walking Dead game was special, blending a gut-wrenching storyline with interesting, believable characters. Five years and two seasons later (four if you count 400 Days and Michonne) the adventure has started to show its age. So for The Walking Dead Collection -- a new bundle that launches on December 5th -- the developer has given everything a visual upgrade. To explain the changes, Telltale has released a video comparing the two versions during a pivotal scene -- Lee and Clementine's first meeting. (It includes some mild spoilers, obviously.)

At first, the differences might seem small. But don't let that fool you -- some serious work has gone into the update. In a blog post, the California studio has broken down some of the biggest changes, which include heavily revised character models. The team created new, higher-resolution meshes for all season one and two survivors, improving their facial expressions and clothing. Many scenes were also reworked with additional props and better textures. The tree house that Clementine starts in, for instance, now has a slew of wooden beams holding up the main platform. The tree, too, has additional branches and more convincing foliage. 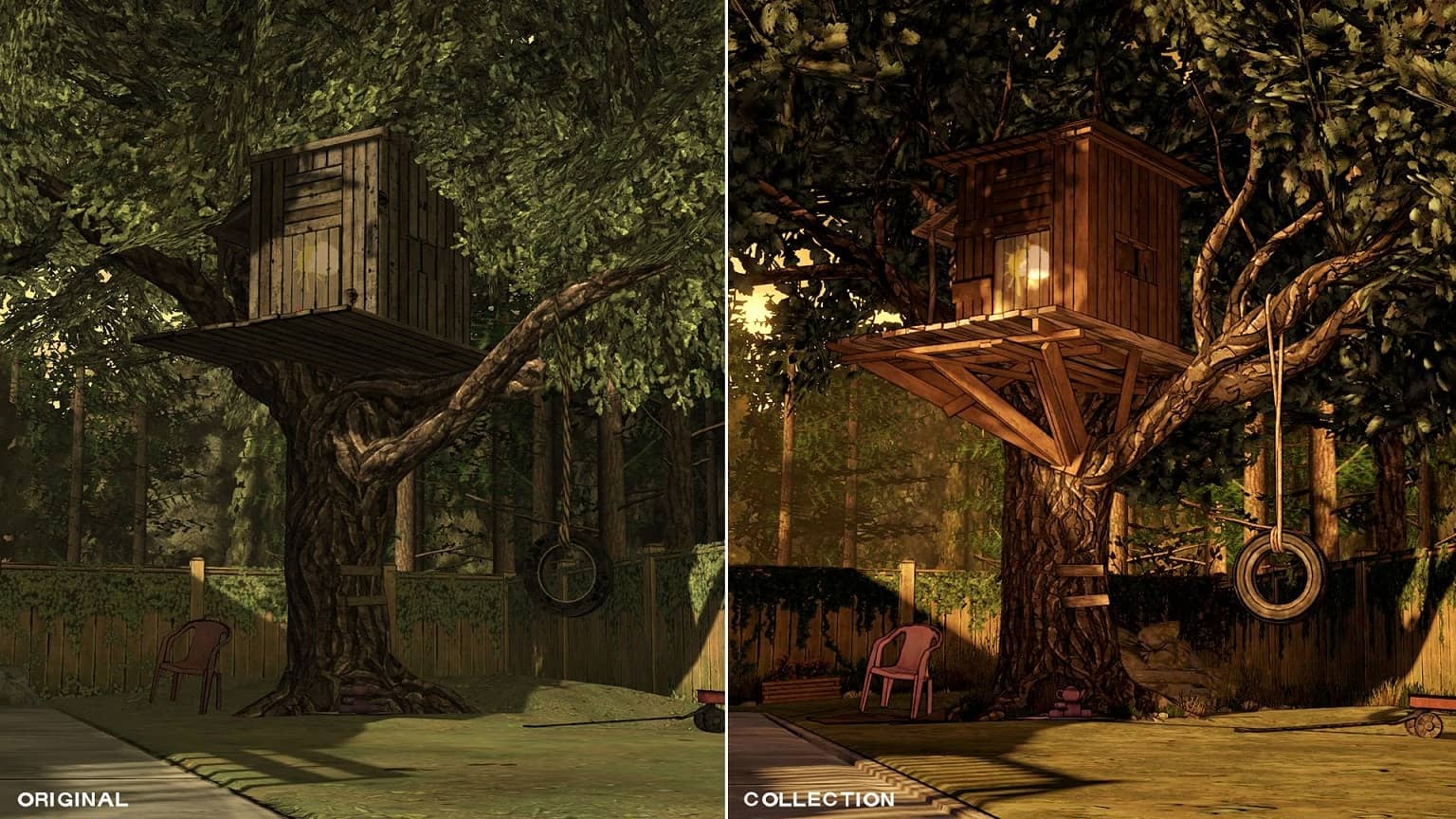 Telltale upgraded the lighting and in-game camera "for a greater cinematic look." A bunch of optimizations were also made to ensure all of the games -- developed over many years and with slightly different engines -- ran smoothly on a single disc. It sounds impressive, however Telltale games are known for their dreadful performance. The studio has recognized this, cutting jobs and promising to focus on fewer, higher quality titles in the future. The Walking Dead Collection is a chance to show how serious it is -- and what fans can expect from the fourth and final season in 2018.

Source: Telltale (Blog Post)
In this article: art, entertainment, gaming, Telltale, TelltaleGames, TheWalkingDead, TheWalkingDeadCollection
All products recommended by Engadget are selected by our editorial team, independent of our parent company. Some of our stories include affiliate links. If you buy something through one of these links, we may earn an affiliate commission.