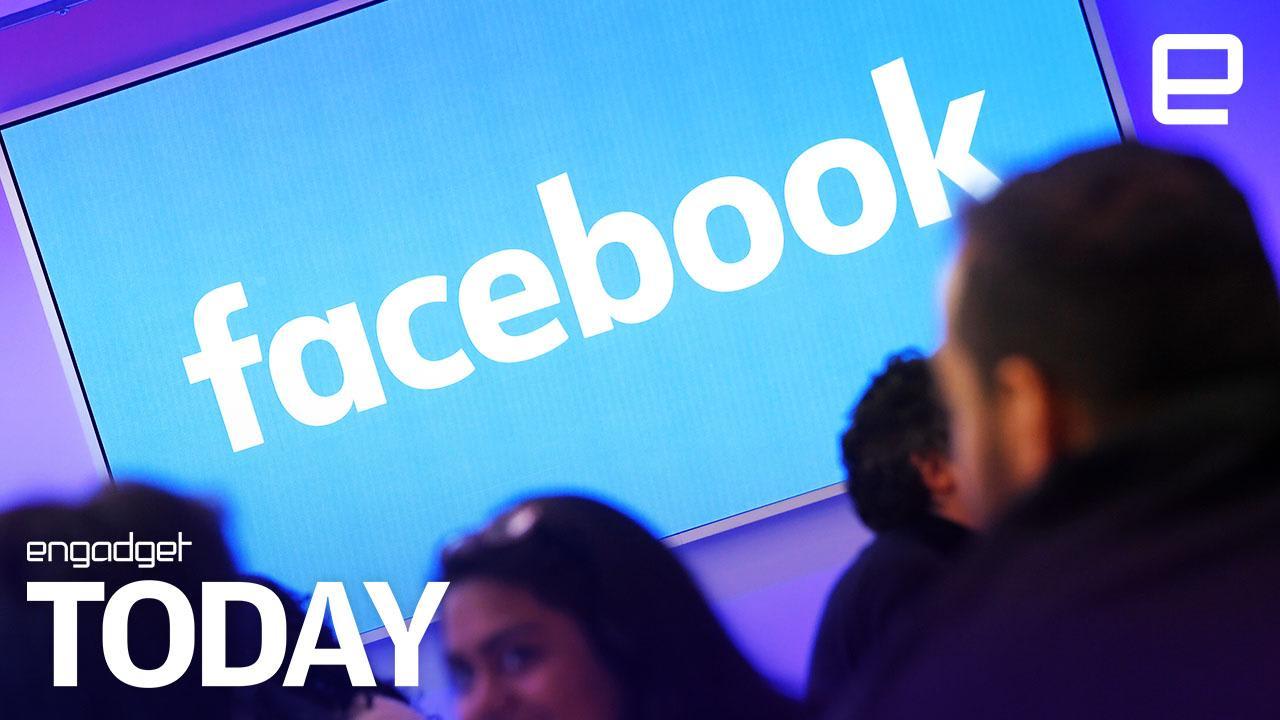 Facebook has killed one of its oldest features, the "ticker," that let you see at a glance what your friends were doing or sharing. First launched in 2011, it used to appear to the right of your news feed (on the web app) showing likes, comments and other friend activities. As TechCrunch noticed, Facebook's help community had been posting about the ticker's disappearance, when a verified employee chimed in to say that "this feature is no longer available."

Facebook hasn't explained exactly why it chopped the ticker, though we've reached out for comment. The social network is generally ruthless with features that don't increase user engagement, and by extension, ad revenue.

It's hard to remember now, but Facebook's feeds used to display posts in chronological order, much like Twitter (mostly) still does. The algorithmic feed, launched in 2011 eliminated date-ordered posts, surfacing what it thinks is more relevant information, instead. Facebook-owned Instagram made the same change early last year.

The ticker was introduced along with the algorithmic feed, so that you could still monitor your friends' activities in real time. Though often called the "creeper" feed, it didn't really do anything that the news feed didn't before.

The algorithmic feed is ostensibly good for users, but like any algorithm, it can be gamed. That has become especially apparent with Facebook over the 18 months, when Russian operators bought ads in an attempt to influence US election results. They correctly surmised that discord increases engagement, and paid for posts that played social factions off against each other. As a result, at least 126 million Americans were exposed to articles that likely influenced election results to some degree.

Via: TechCrunch
Source: Facebook
In this article: facebook, Feeds, Friends, gear, internet, SocialMedia, Ticker, video
All products recommended by Engadget are selected by our editorial team, independent of our parent company. Some of our stories include affiliate links. If you buy something through one of these links, we may earn an affiliate commission.