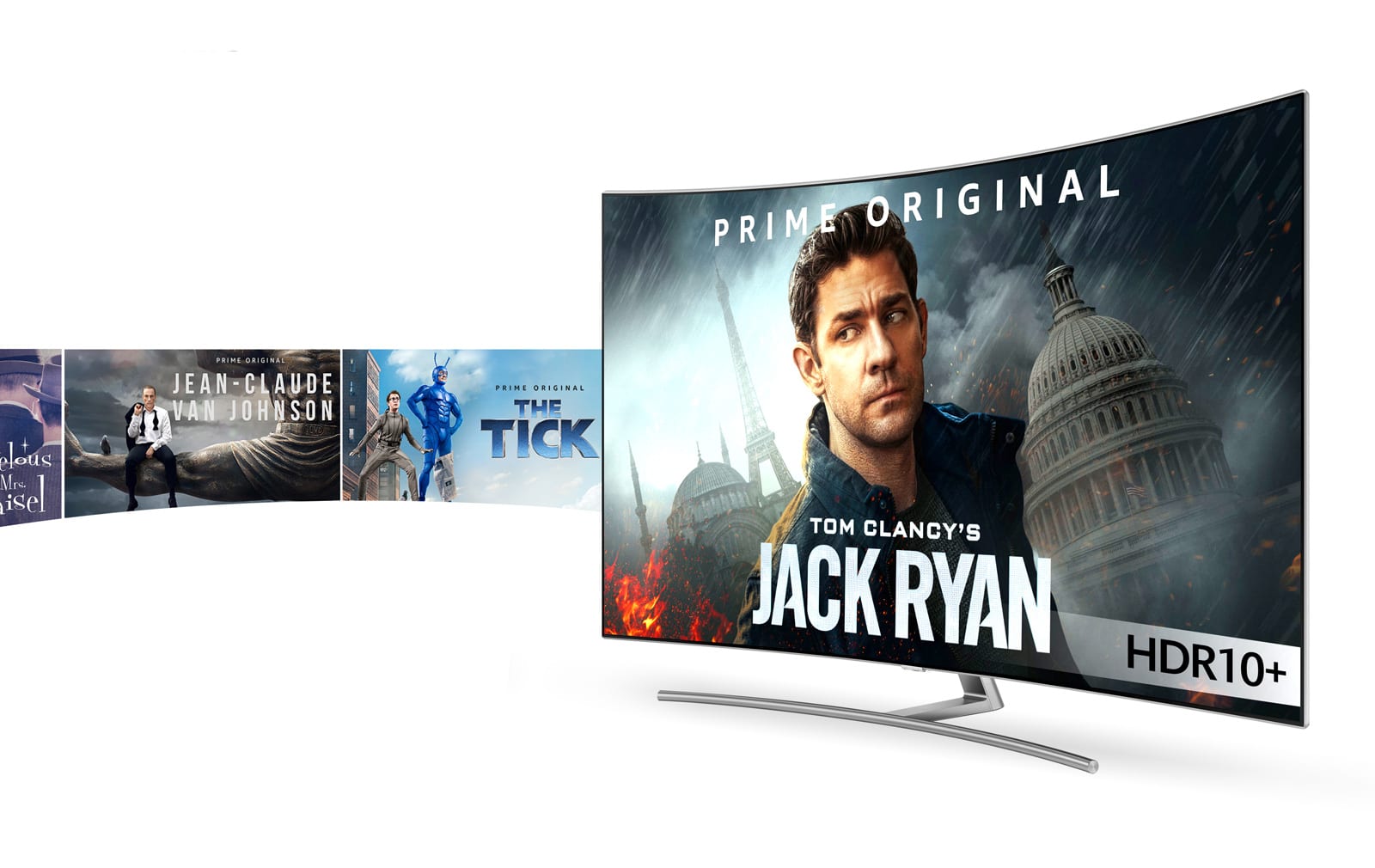 One of the perpetual gripes about Samsung's newer TVs is that they don't support Dolby Vision for high dynamic range content, limiting you to basic HDR10 for most video. They do offer the more comparable HDR10+ format, but who's using it? As of now, Amazon does. Samsung has announced that Prime Video will stream in HDR10+ on QLED and 'standard' 4K TVs as of December 13th. About 100 TV shows and movies will support the format from the get-go, including Amazon original shows like The Grand Tour and The Tick. Naturally, the intent is to make more of Amazon's catalog HDR10+ friendly over time.

This still isn't quite as good as Dolby Vision. While HDR10+ shares the same scene-by-scene HDR mastering as Vision, it's stuck with "just" 10-bit color versus Dolby's 12-bit palette. For Samsung, the main allure is that HDR10+ is open and royalty-free. The company doesn't have to give Dolby a cut where competitors like LG do, and the technology could be relatively ubiquitous if Samsung can persuade more partners to support it (Panasonic is already onboard).

As it is, Amazon's support significantly boosts the value of Samsung's TVs if you insist on watching in HDR whenever possible. And you might not be limited to Amazon for much longer. Netflix recently told TechRadar that there's a "possibility" it will support HDR10+ in the future, so higher-quality HDR may become relatively commonplace.

Via: Korea Herald, SamMobile
Source: Samsung Newsroom (translated)
Coverage: TechRadar
In this article: amazon, amazonprimevideo, av, entertainment, gear, hdr, hdr10plus, internet, primevideo, qled, samsung, services, streaming, TL18HDR
All products recommended by Engadget are selected by our editorial team, independent of our parent company. Some of our stories include affiliate links. If you buy something through one of these links, we may earn an affiliate commission.