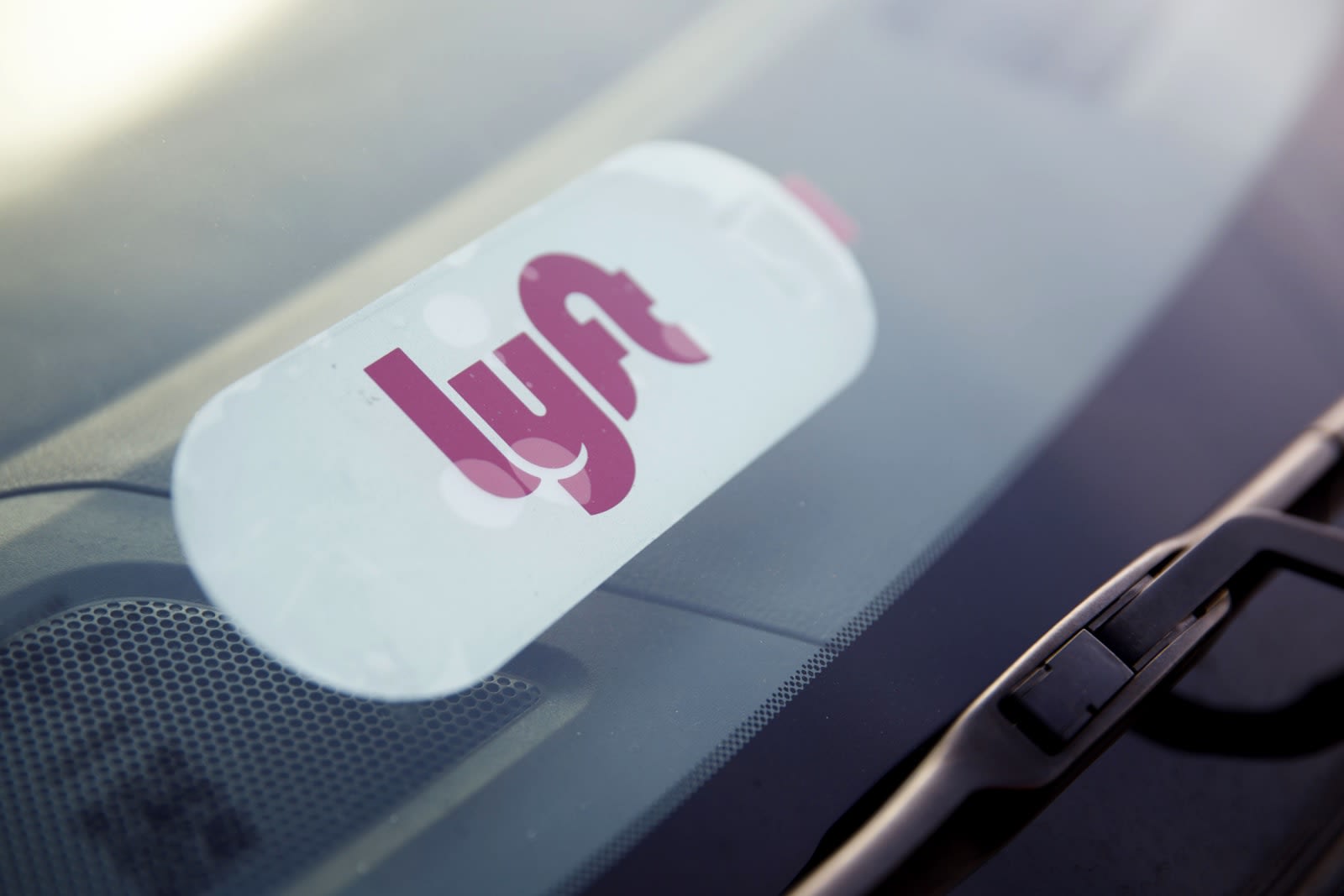 Lyft's first offering beyond US borders is finally up and running. The ridesharing service has gone live in the Greater Toronto Area, giving you a big-name alternative to Uber whether you're in Toronto's core or living as far away as Hamilton or Oshawa. To mark the launch, Lyft is offering $5 off your first ride and round-up-based donations to the SickKids Foundation.

The addition is crucial for Lyft. If it's going to compete with Uber on a large scale, it needs to do more than strike deals with foreign companies -- it has to run its own service in other countries. Canada is a logical choice given that it's relatively close both culturally and physically, minimizing the amount of work Lyft needs to do.

And for Canadian passengers, it's an important step. While Americans who've wanted to ditch Uber over its policies (at least, before Kalanick left) have frequently had Lyft and other services as options, Canucks haven't had that choice. More often than not, the choice has been between Uber and old-school taxi service. Uber has already improved its services in response to criticism, but Lyft's international expansion could pressure it to step up its game.

Via: Reuters
Source: Lyft
Coverage: SickKids Foundation
In this article: canada, gear, internet, lyft, ridesharing, services, toronto, transportation
All products recommended by Engadget are selected by our editorial team, independent of our parent company. Some of our stories include affiliate links. If you buy something through one of these links, we may earn an affiliate commission.