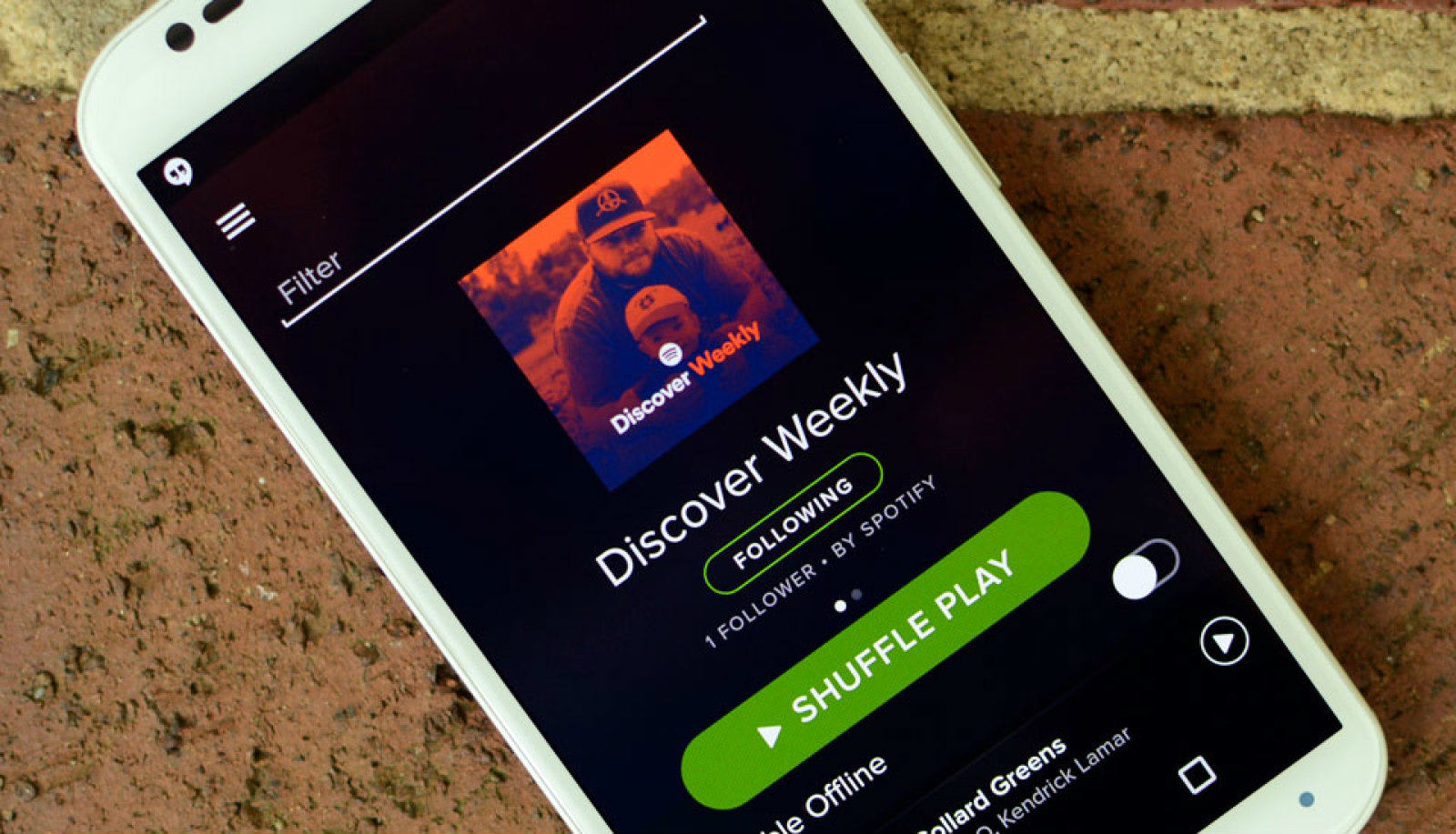 Streaming is single-handedly boosting music sales and Spotify doesn't want any one behemoth (see Apple) gaining a stranglehold over the booming market. It got its wish when the EU promised "legislative instruments" to help out the little guy, specifically smaller firms that fear bigger corporations could stifle them by imposing strict rules on their apps. Seven months later, there's no new laws in sight, so Spotify (along with its original ally Deezer) is knocking on the EU's door once more, reports the Financial Times.

In a letter to the president of the European Commission Jean-Claude Juncker, Spotify co-founder Daniel Ek and Deezer chief executive Hans-Holger Albrecht urge the ratification of methods to ensure a "level playing field" by curtailing firms that are "regularly abusing their advantaged position."

Spotify and Deezer are reportedly unhappy that Apple takes a 30 percent cut from the subscription fee when a user signs up for their respective services via the App Store. And, it seems Apple's decision to change that to a 15 percent slice after the first year wasn't good enough. Spotify is also clearly still upset over Apple's decision to hold back one of its app updates last year, for which it accused the tech titan of trying to squash competition.

This time round, the companies have a new partner in the form of UK shopping comparison site Foundem, which is likely more concerned about Amazon, along with a bunch of European game developers and digital publishers. They all agree that the new regulations should "go beyond mere transparency requirements, which alone will not ensure platforms act as gateways rather than become gatekeepers to the digital economy."

In June, the EU imposed a record $2.7 billion fine on Google for unfairly directing users to its own products over those of its rivals. Although the penalty caused no real dent in the big G's profits, the two music services are evidently hoping that regulators will follow up with legislative measures that make for a fairer playing field.

Source: Financial Times
Coverage: 9to5Mac, The Verge
In this article: amazon, apple, business, deezer, entertainment, EU, europe, EuropeanCommission, EuropeanUnion, gear, MusicStreaming, spotify
All products recommended by Engadget are selected by our editorial team, independent of our parent company. Some of our stories include affiliate links. If you buy something through one of these links, we may earn an affiliate commission.