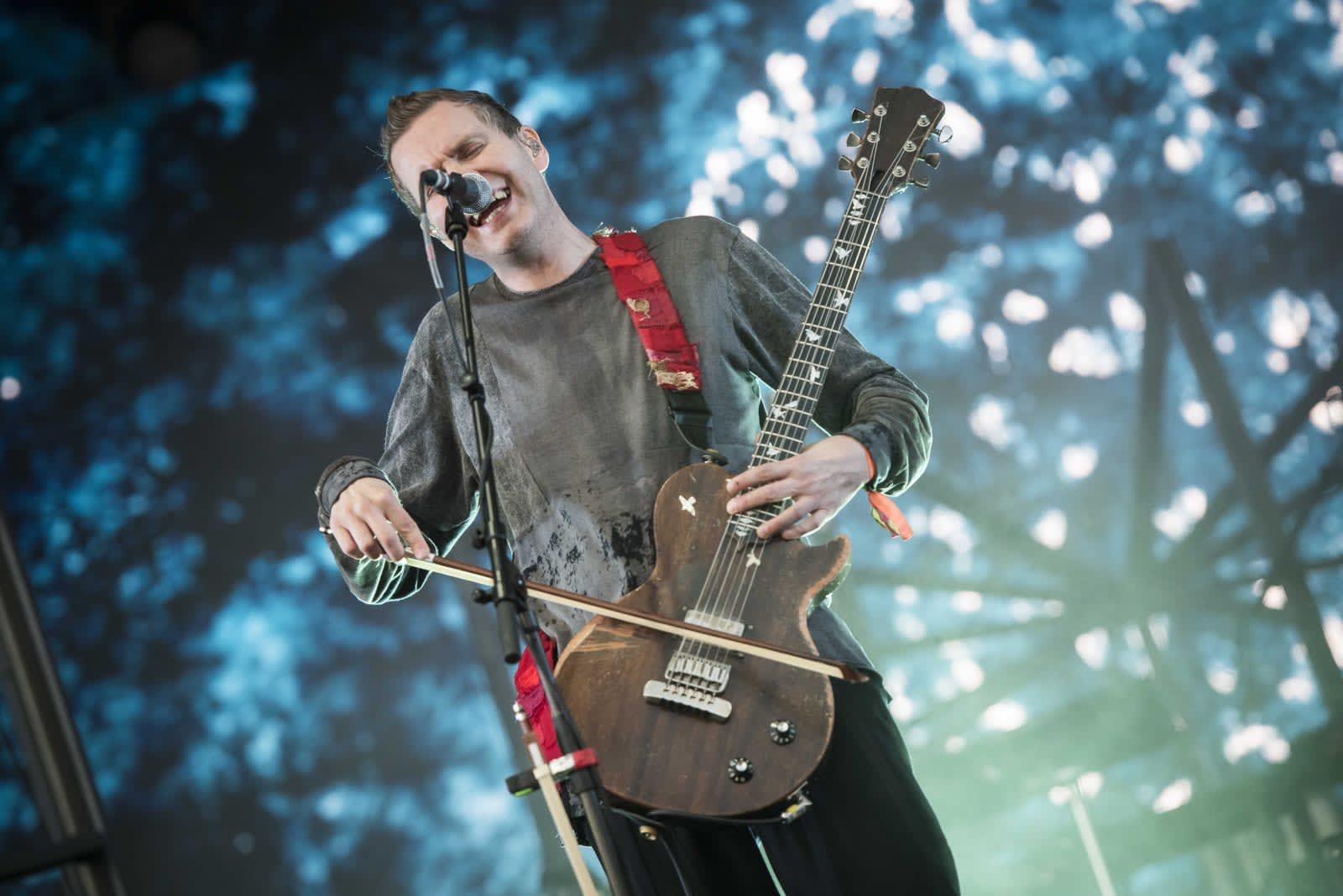 We really don't know a lot about Magic Leap, the secretive mixed reality company that made waves back in 2015 with a huge investment from Google. Magic Leap has been experimenting with light-bending nanomaterials, and has promised Madefire mixed reality comics for an undefined launch day and may or may not have leaked a backpack-style prototype. The thing is, no one knows what Magic Leap's technology consists of.

According to a new report at Pitchfork, however, part of the tech might just be concerned with music. Iceland's own Sigur Rós has been working with Magic Leap for the past four years, says Pitchfork, on a new audiovisual project called Tónandi, an app that might show up on a Magic Leap device. Pitchfork's Marc Hogan got to try out a 10-minute demo of the app, which he says felt like "an entire ecosystem (made) out of sound." As you can see below, it's a dreamy sort of aesthetic, and Hogan notes that the app was well aware of his surroundings, instead of just dropping virtual objects on top of real ones. 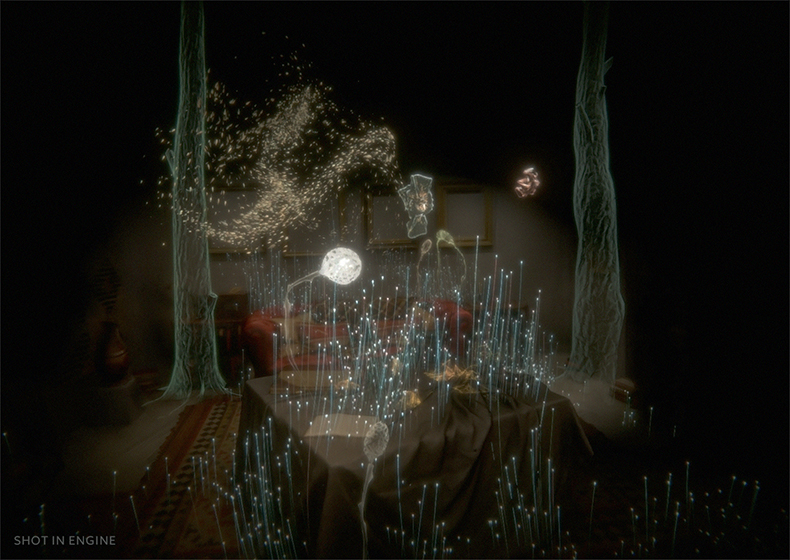 While Hogan praises his time in the rig, which he is strictly unable to describe thanks to non-disclosure agreements (no surprise there), he also notes that Tónandi is still somewhat of a work in progress, and a solution searching for a problem. Even the tech-savvy band is at odds to figure out a definitive purpose for the app. Lead singer Jónsi Birgisson told Hogan, "This could maybe replace everything that we know: phones, TVs, computers..."

Bassist Hólm has a more prosaic idea. "This could be the new way to release an album," he said. "Maybe this is the future of that." If nothing else, this new experience shows us another tantalizing, yet limited glimpse of Magic Leap's mixed reality plans as we all hope for an actual product release... some day.

Source: Pitchfork
In this article: ar, av, gear, magicleap, mixedreality, music, sigurros, tonandi, vr
All products recommended by Engadget are selected by our editorial team, independent of our parent company. Some of our stories include affiliate links. If you buy something through one of these links, we may earn an affiliate commission.