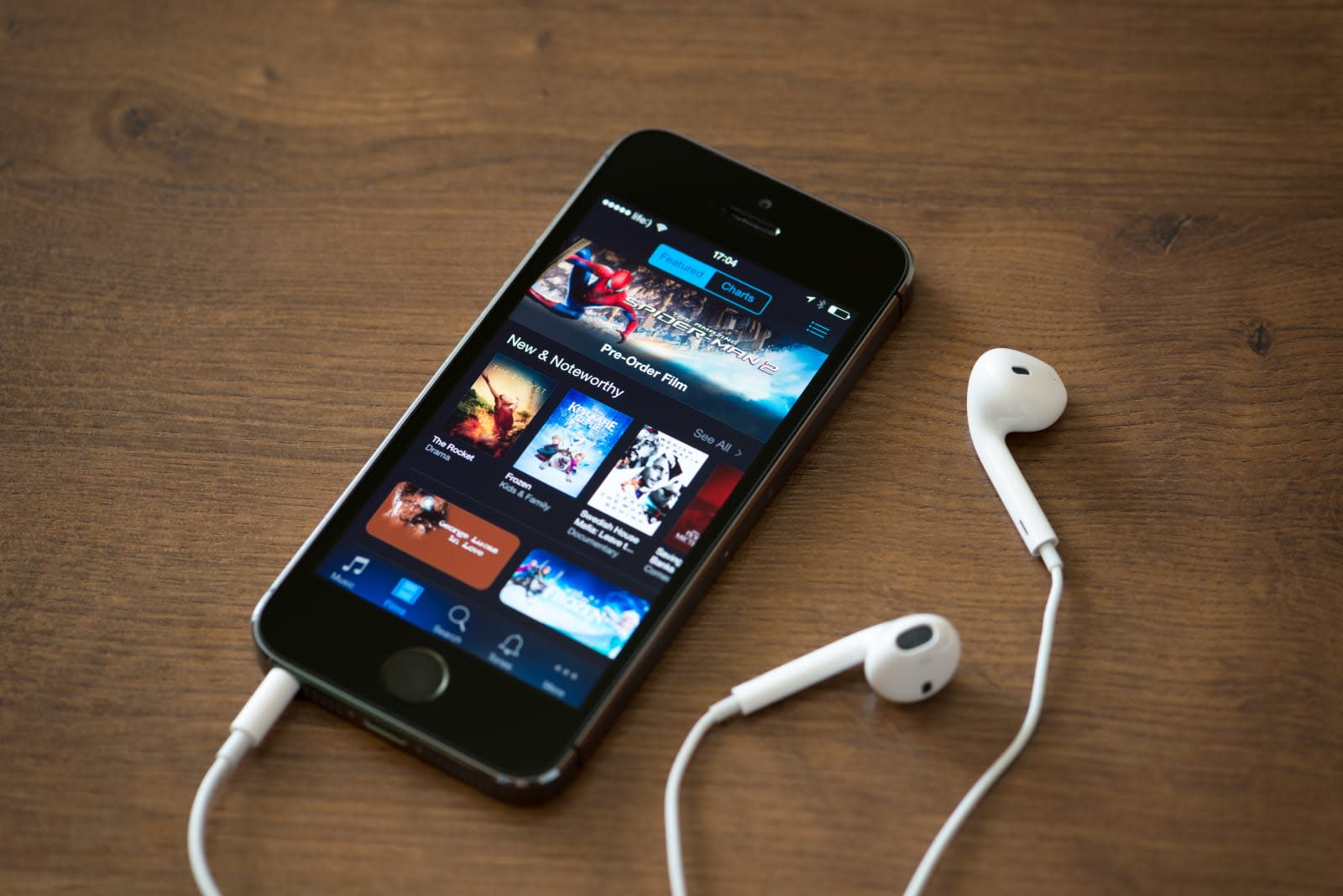 The UK economy might be slowing, but a new report shows that Brits aren't averse to paying for the things they love. The Entertainment Retailers Association (ERA) revealed today that sales of music, movies and video games reached a record high in 2017, helped mostly by digital services like Spotify, Valve, Netflix, Amazon Sky, Apple and Google.

Over the last 12 months, Brits spent £7.24 billion on music, films and games, an 8.8 percent rise on the previous year. Digital services accounted for 71.9 percent of that, driving the UK entertainment market to its fifth straight year of growth.

The ERA's breakdown shows what we've come to expect in terms of winners and losers. In terms of music, physical sales and downloads fell by 3.4 percent and 23.1 percent respectively. Music streaming, however, rose by a whopping 41.9 percent. It's a similar picture for films, which saw both physical retail and rental sales fall drop again last year (by 17 percent and 16.3 percent). Movie downloads and streams, on the other hand, were up 22.2 percent.

Vinyl also gets a special mention. After reaching a 25-year high in 2016, sales of vinyl albums rose by 33.7 percent to an impressive £87.7 million.

"This is an historic result which demonstrates the benefits of innovation and investment in new technology. New digital services are bringing ever increasing numbers of the UK population back to entertainment with 24/7 access to the music, video and games they want," said ERA CEO Kim Bayley. "In the past the growth of the market tended to be dependent on the release schedules of games publishers, film studios and record labels. Now we are seeing a market which is also driven by digital platforms and technologies."

In this article: amazon, apple, av, entertainment, ERA, google, internet, music, netflix, streaming
All products recommended by Engadget are selected by our editorial team, independent of our parent company. Some of our stories include affiliate links. If you buy something through one of these links, we may earn an affiliate commission.