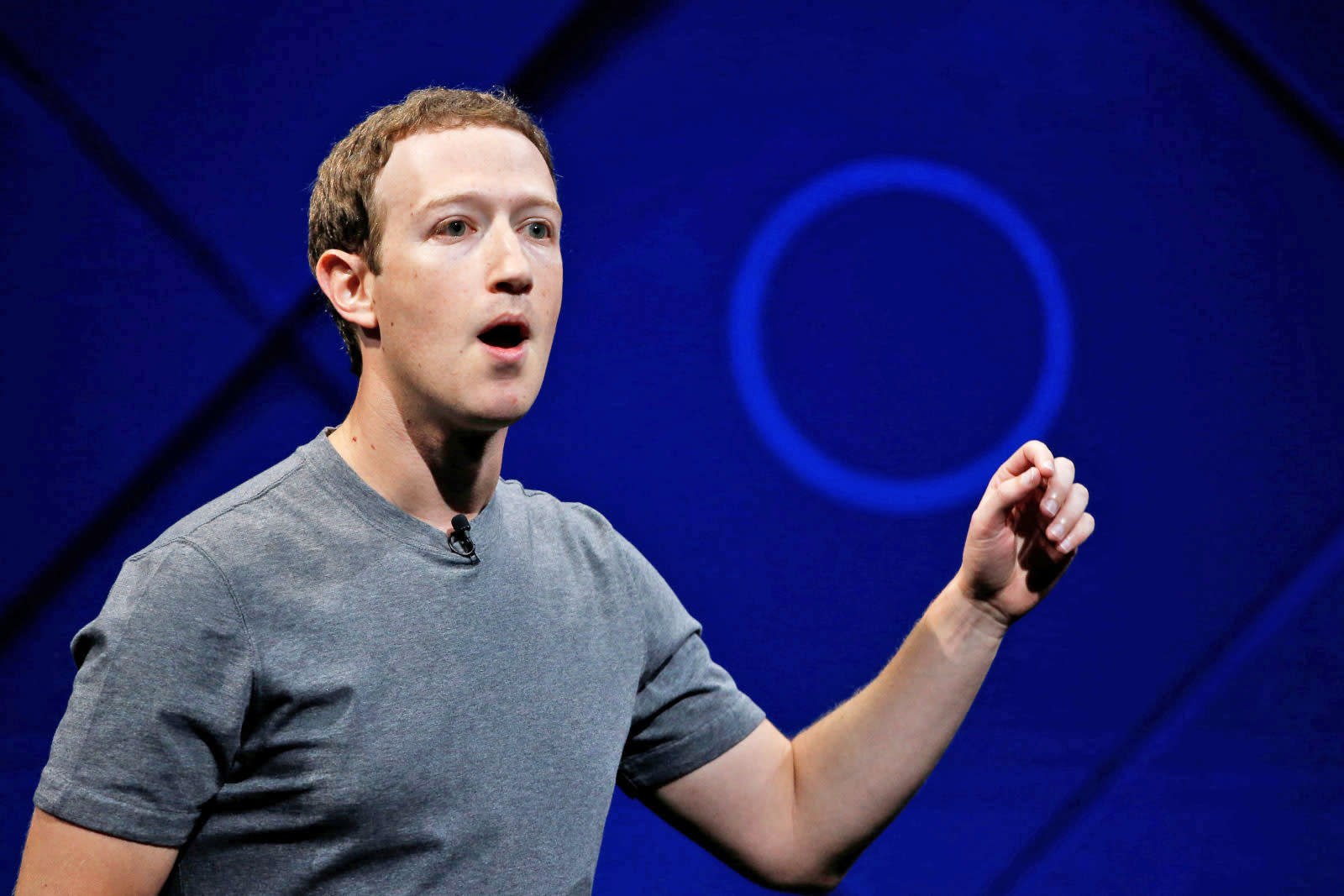 As is tradition, Mark Zuckerberg is starting this year off with a new personal challenge. He kicked off 2017 with a promise to visit every US state to meet the masses in a totally-not-preparing-for-a-Presidential-run way, but that was before a year of criticism leveled at the social network he founded. This year, Zuckerberg is staying at home for a new pledge: Fixing the mess Facebook has made.

"The world feels anxious and divided, and Facebook has a lot of work to do -- whether it's protecting our community from abuse and hate, defending against interference by nation states, or making sure that time spent on Facebook is time well spent," Zuckerberg wrote in his post.

This public admission of Facebook's issues starkly contrasts what Zuckerberg said in the days following the 2016 Presidential election, when he denied the social media platform influenced voters. He spent much of 2017 walking that stance back, especially as so much evidence emerged that Russian-backed actors bought ads on Facebook that the House Intel Committee held a hearing.

Foreign influence is an easier threat to rally behind, but Facebook has struggled throughout 2017 to combat hate speech. Users have found it difficult to flag hate speech, and when that works, enforcement of Facebook's policies have been sporadic -- and then sometimes those reporting hate speech get banned instead. And in the wake of the 2016 election, it became harder to ignore Facebook's role in incubating racist and alt-right communities.

To its credit, Facebook gradually opened up about the topic as the year progressed, and Zuckerberg's post today admits that the platform hasn't done enough: "We won't prevent all mistakes or abuse, but we currently make too many errors enforcing our policies and preventing misuse of our tools." He looks forward to bringing 'groups of experts' to chat about and work through the issues.

That vague correctional plan is as murky as the rest of Zuckerberg's post. It hedges that folks have lost faith in the decentralizing promise of technology as a few monolithic tech corporations have risen to dominate the sphere, along with the technology that helps governments monitor their citizens. Zuckerberg doesn't go so far as to admit that Facebook is one of these titans centralizing tech in fewer hands, of course. But he does say the platform will look into things that "take power from centralized systems and put it back into people's hands" like encryption and cryptocurrency to possibly, maybe implement them into Facebook.

During 2017, Zuckerberg denied that his America-trotting was preamble for a shift into the political sphere, though the question remained. Judging from his post, cleaning up his platform's growing issues is a better use of his time: "This may not seem like a personal challenge on its face, but I think I'll learn more by focusing intensely on these issues than I would by doing something completely separate." Take from that what you will.

In this article: facebook, internet, MarkZuckerberg
All products recommended by Engadget are selected by our editorial team, independent of our parent company. Some of our stories include affiliate links. If you buy something through one of these links, we may earn an affiliate commission.