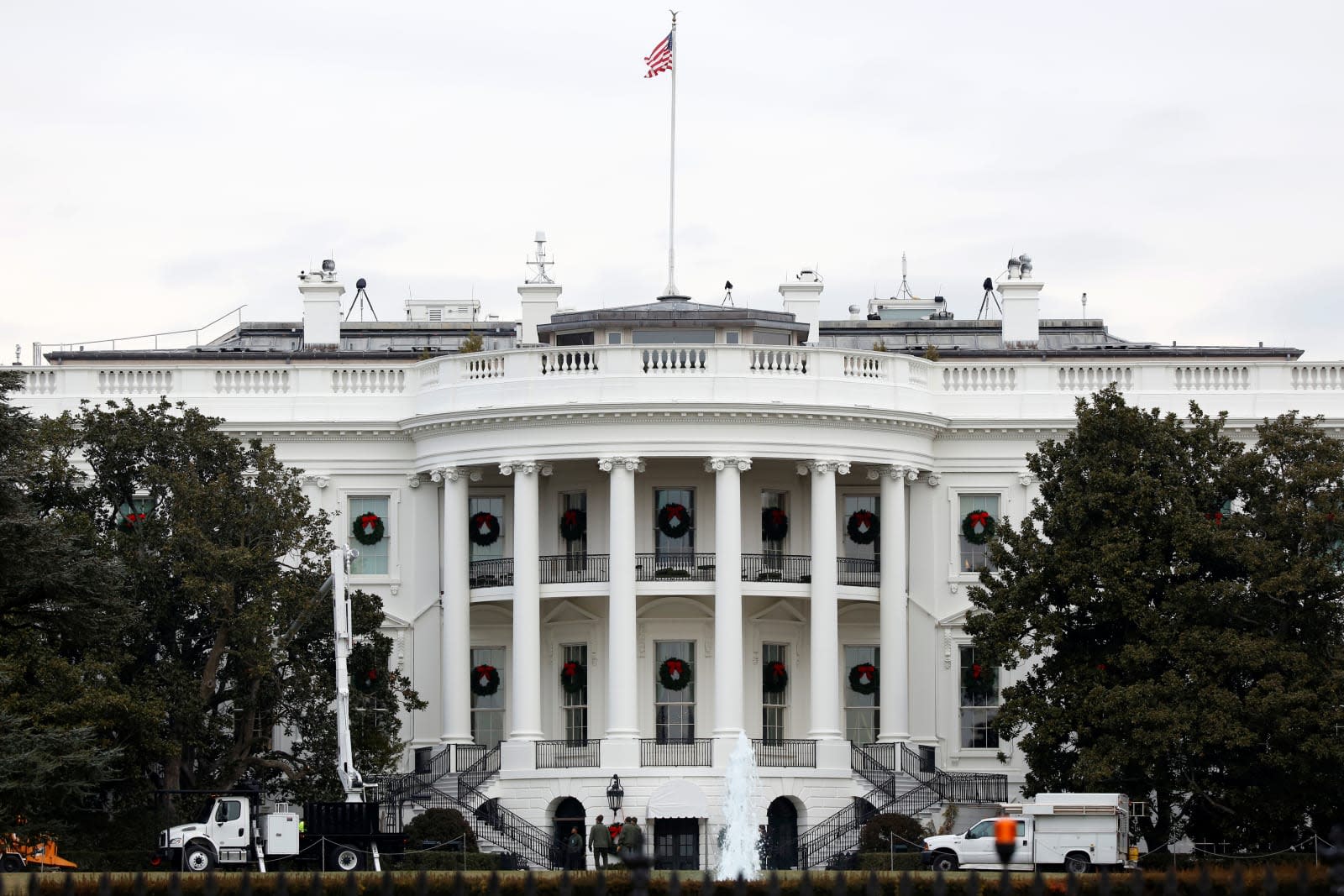 The White House has issued a ban on employees using personal cell phones while at work, according to Bloomberg. Rumors of the ban surfaced back in November, but according to Press Secretary Sarah Huckabee Sanders, it is going into effect Monday. The order reportedly came from White House Chief of Staff John Kelly, and security concerns are cited as the reasons behind the decision.

"The security and integrity of the technology systems at the White House is a top priority for the Trump administration and therefore starting next week the use of all personal devices for both guests and staff will no longer be allowed in the West Wing," Sanders said in a statement today. "Staff will be able to conduct business on their government-issued devices and continue working hard on behalf of the American people."

The concern among staff members has been they may be cut off from their families during busy days in the West Wing. Work phones can't be used for personal business, after all. We've reached out to the White House for further comment on the ban and how it affects staff members.

One anonymous insider told Bloomberg that the reason for the ban was due to security concerns and an overloaded Wi-Fi network, which is possible. It's more realistic, however, that the White House is trying to control the steady leak (or, really, more like flood) of information from staffers, and this is the best way for them to do it.

In this article: cellphone, security, whitehouse
All products recommended by Engadget are selected by our editorial team, independent of our parent company. Some of our stories include affiliate links. If you buy something through one of these links, we may earn an affiliate commission.