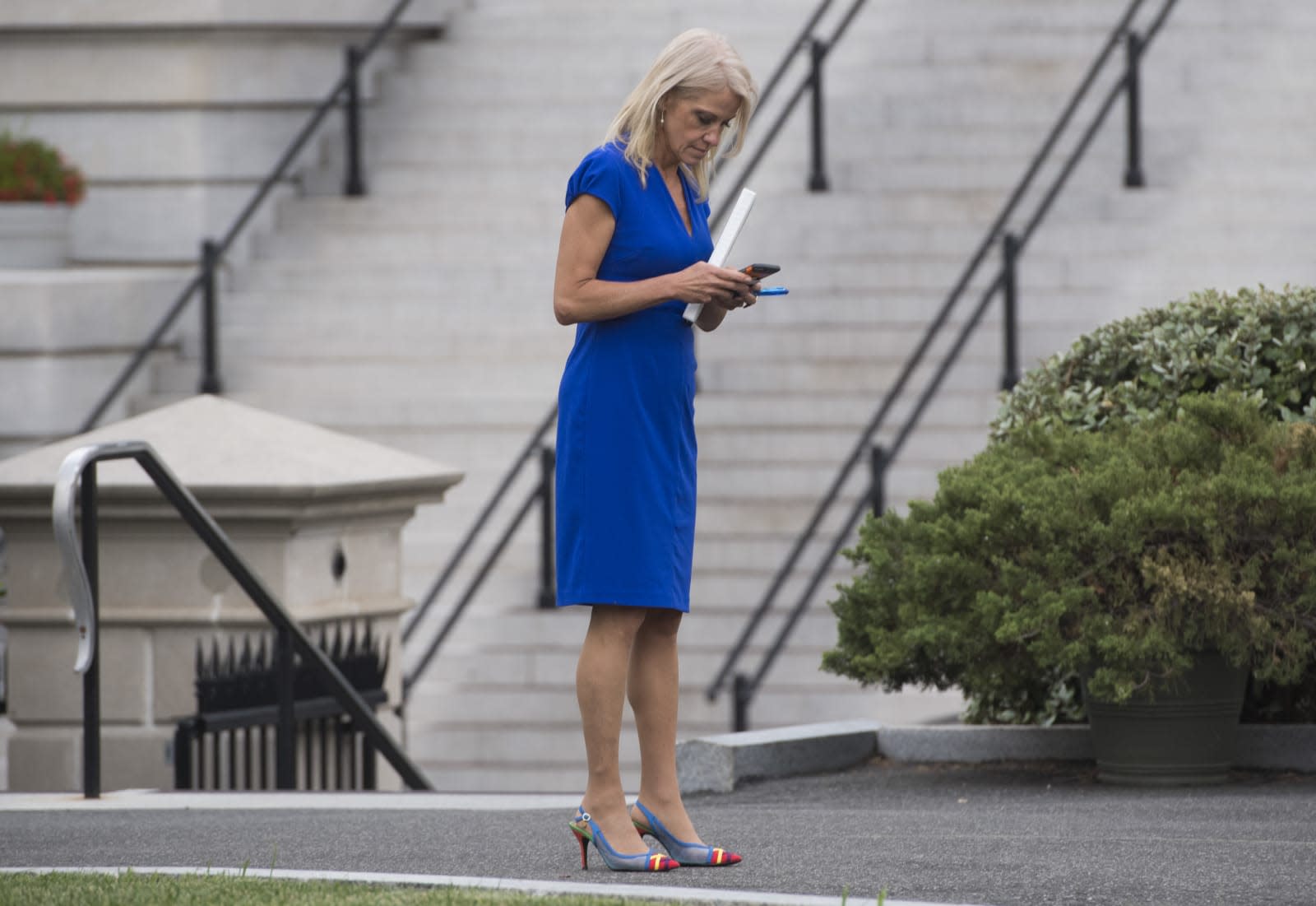 Bloomberg reports today that the White House is considering a ban on personal phone use among its staff. According to anonymous sources, the ban has been proposed as a security measure not as an action against press leaks. However, some staff are concerned that because the White House already blocks websites like Gmail and Google Hangouts, this move would wholly isolate them from friends and family during the work day. Further, if staff instead use their government-issued phones for personal use, some worry about those calls being archived and made public.

Phones have been a bit of an issue in the White House. In October, Politico reported that White House Chief of Staff John Kelly had been using a compromised personal phone, which might have been breached by outside parties as early as December of last year. And President Trump has also come under fire for using his personal, unsecured smartphone over his government-issued one as well as for discussing classified material in the public Mar-a-Lago dining room while guests snapped photos with their phones and his dinner guests and aides reviewed classified documents while using their phone flashes as reading lights.

The proposed ban on personal phones hasn't been adopted yet and as Bloomberg reports, if it is enacted, it's currently unclear when that would happen and to whom it would apply.

In this article: ban, breach, cellphone, cybersecurity, DonaldTrump, gadgetry, gadgets, gear, google, JohnKelly, mobile, politics, security, smartphone, WhiteHouse
All products recommended by Engadget are selected by our editorial team, independent of our parent company. Some of our stories include affiliate links. If you buy something through one of these links, we may earn an affiliate commission.