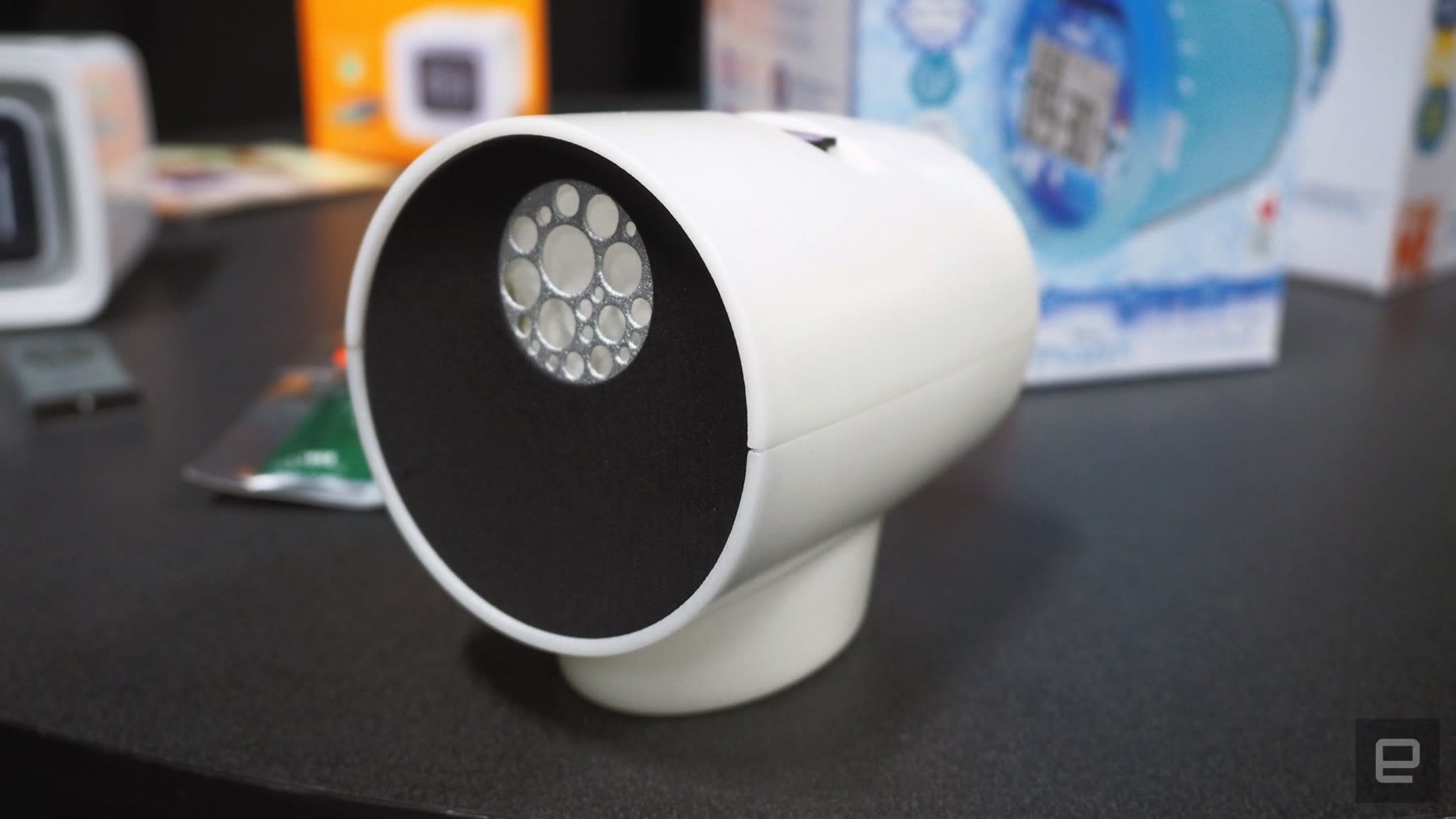 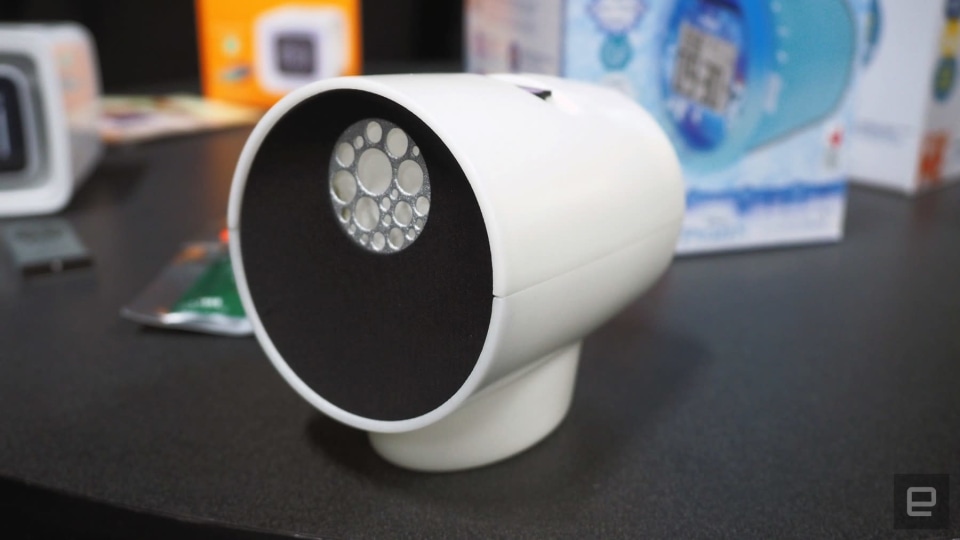 Sensorwake burst onto the scene with a smell-based alarm clock that was built on the premise that scents are better than sounds. Now, the company is attempting to make a further in-road into our bedrooms with its next product, the Oria night-time diffuser. The idea is that folks will sleep easier if all they can smell is the sweet perfume that's being pushed out while you catch some shut-eye.

Partway through 2017, Sensorwake's parent company received a cash injection from the Givaudan Group, a Swiss perfume and flavoring giant. Givudan has conducted numerous EEG sleep studies claiming that, when exposed to specific scents, people have longer, and more restful slumber. Oria will use a tailored capsule that can last up to a month at a time before you need to replace it.

Right now, Sensorwake and its founder, Guillaume Rolland, are working on finishing the Oria hardware in anticipation for a Kickstarter. That's expected to launch in April, with interested users also being given the chance to register to join the beta-testing program for the product. Shipping is expected to take place toward the end of the year, although details on the cost of the hardware, and the capsules, are still unknown.

In this article: CES, CES2018, gadgetry, gadgets, gear, GuillaumeRolland, Sensorwake, Sleep, SleepTech
All products recommended by Engadget are selected by our editorial team, independent of our parent company. Some of our stories include affiliate links. If you buy something through one of these links, we may earn an affiliate commission.