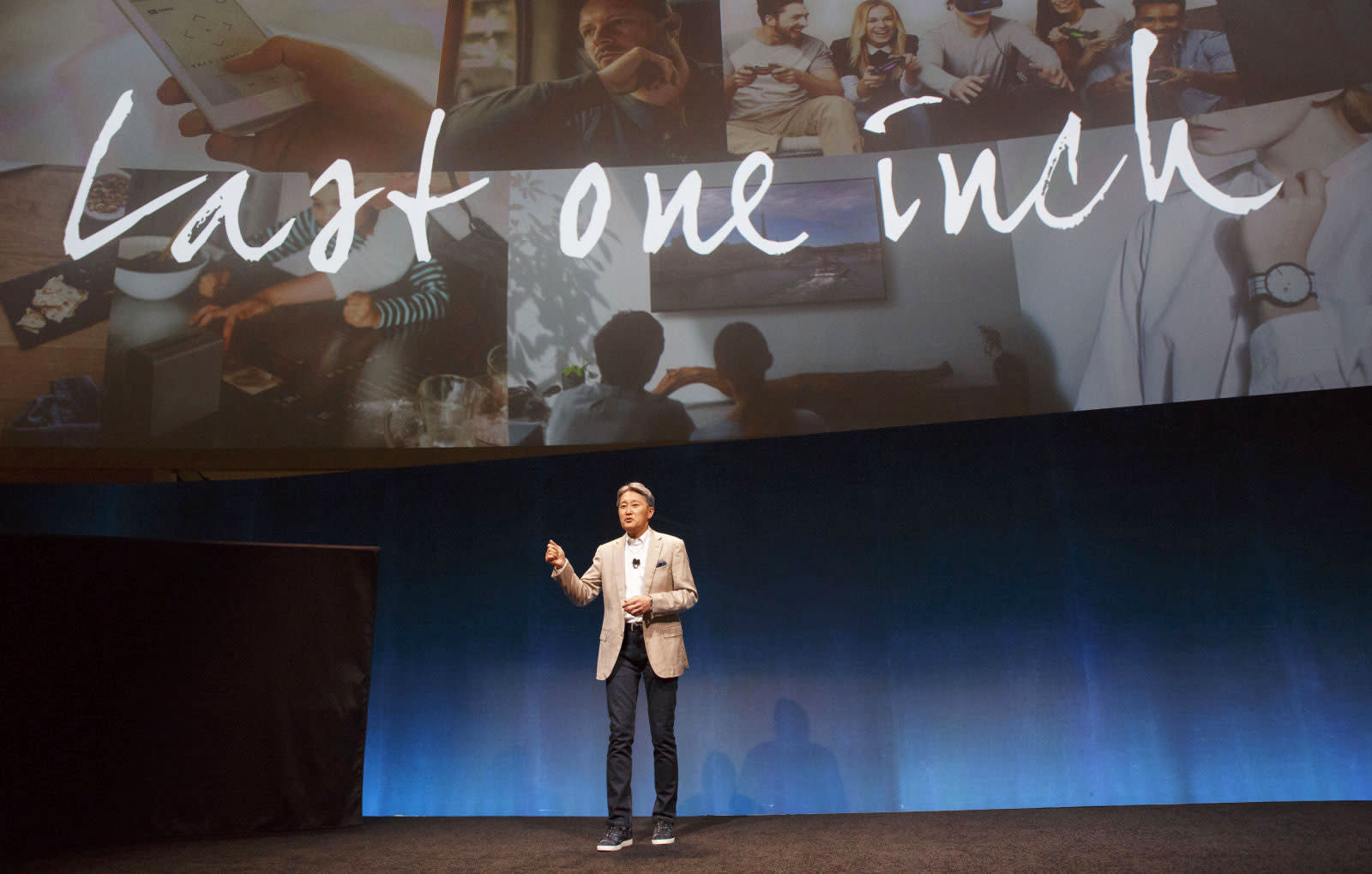 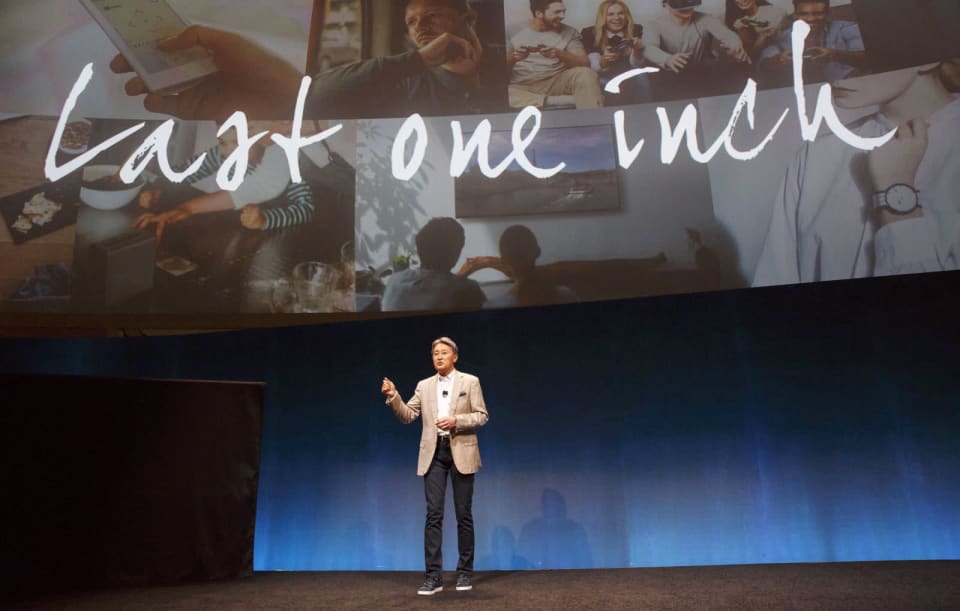 Sony's left-field reveal for CES 2018 is already kinda known. It, too, is working on autonomous cars. Hopefully we'll see its conceptual party bus roll out on stage later today, but we're at least bound to hear more about the AI smarts powering it all. Fear not: we're likely to see upgraded AV options, from TVs to soundbars, and while I'm not sure how Sony can make its OLED TVs even more desirable, those beauties are bound to make a reappearance. New cameras? PlayStation news? Both are less likely, but I wouldn't discount anything. Join Engadget at 8pm Eastern Time, because we'll be liveblogging it all!

In this article: av, cameras, ces2018, entertainment, gaming, gear, liveblog, mobile, sony
All products recommended by Engadget are selected by our editorial team, independent of our parent company. Some of our stories include affiliate links. If you buy something through one of these links, we may earn an affiliate commission.