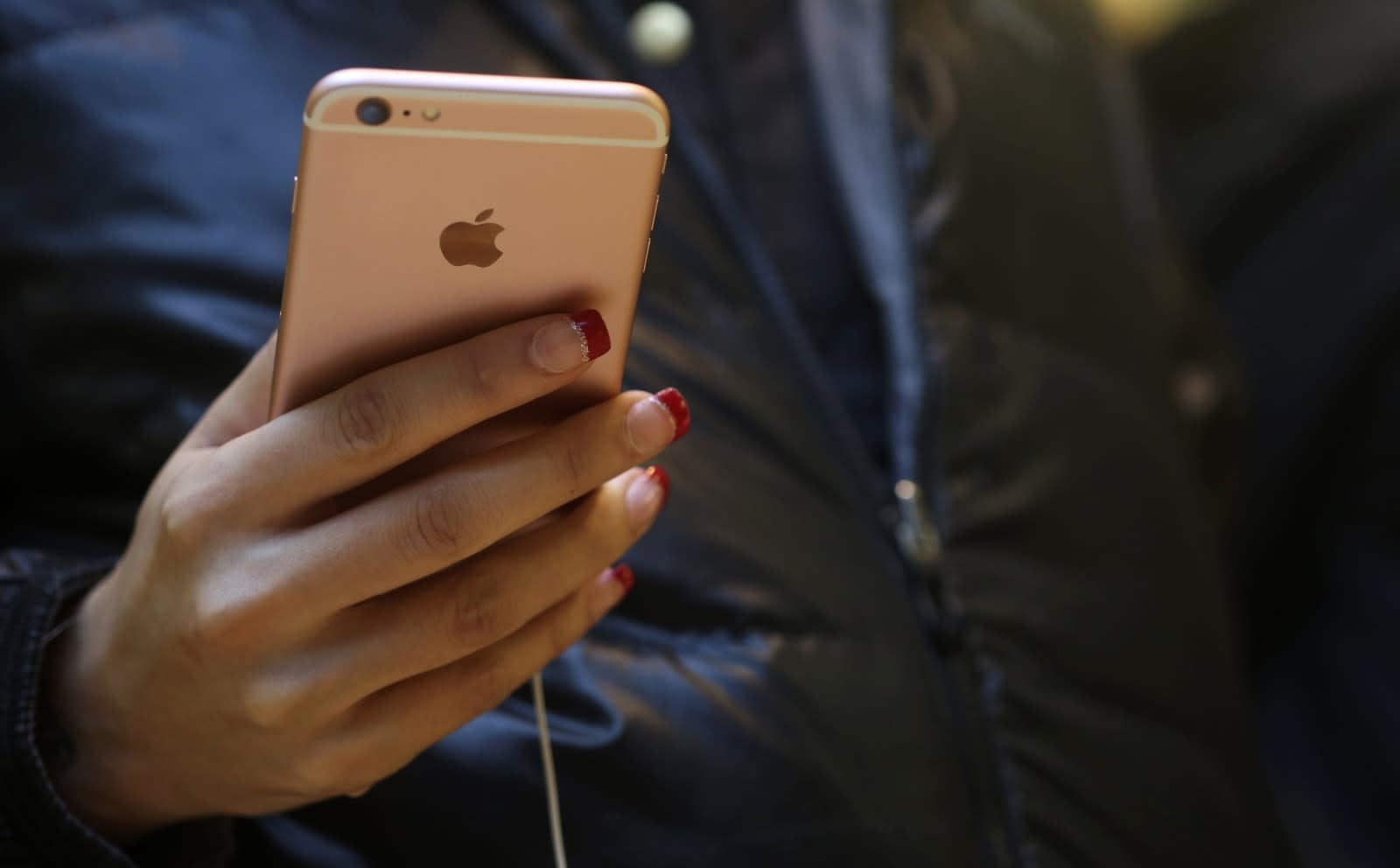 Last month, French organization HOP (which stands for Stop Planned Obsolescence in French) filed legal complaints against Apple after the company admitted to slowing older models of iPhones. Now, Bloomberg reports that French authorities have begun a preliminary investigation into the company in regards to accusations of "programmed obsolescence" and "deceit."

Apple is now facing a number of lawsuits over the slowdowns. As of a few days ago, 24 class-action complaints had been filed in the US with two more lawsuits pending in France and Israel, MacRumors reported. Since the reports of Apple's practices surfaced, the company has apologized and begun selling discounted battery replacements to iPhone owners regardless of whether a diagnostic tests says it's time for a new battery.

France's probe will be led by consumer fraud watchdog the General Directorate for Competition, Consumer Affairs and Fraud Control, according to a Reuters source, and could take months to complete. If found to be warranted, the case could then move to a judge for further investigation.

In this article: apple, battery, france, gadgetry, gadgets, gear, investigation, iphone, mobile, PlannedObsolescence, probe
All products recommended by Engadget are selected by our editorial team, independent of our parent company. Some of our stories include affiliate links. If you buy something through one of these links, we may earn an affiliate commission.