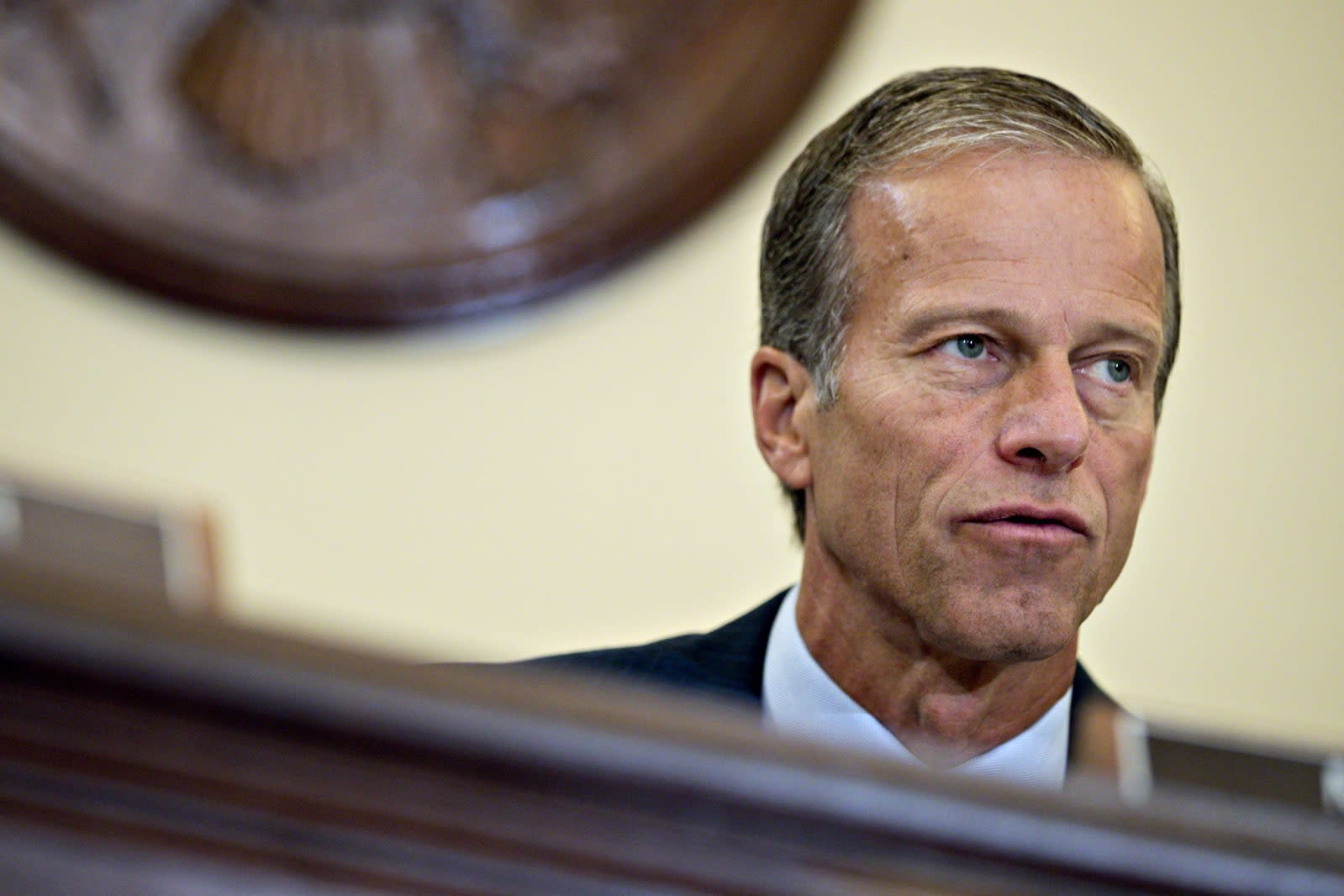 Senator John Thune, chair of the Commerce, Science and Transportation Committee, has sent Apple CEO Tim Cook a letter with questions about the company's decision to slow older models of iPhones, Reuters reports. In December, Apple admitted to slowing older iPhones in order to prevent spontaneous shutdowns and later reduced its battery replacement price to $29 as way of apology for its lack of transparency.

According to Reuters, Thune's letter asked if the company had considered the possibility of free battery replacements or rebates for those who had replaced them prior to when the reduced cost was put into place. He also asked if Apple had notified customers of the slowdowns and if there had been similar strategies used with older iPhones.

Apple has faced quite a bit of backlash over the slowdowns. French officials opened an investigation into the practice this week and dozens of class-action complaints have been filed against the company in the US. In his letter, Thune said, "Even if Apple's actions were indeed only intended to avoid unexpected shutdowns on older phones, the large volume of consumer criticism leveled against the company in light of its admission suggests that there should have been better transparency with respect to these practices."

The senator wants a response from Apple by January 23rd.

In this article: apple, battery, ClassAction, gadgetry, gadgets, gear, investigation, iphone, johnthune, lawsuit, mobile, Senator, SlowDown, TimCook
All products recommended by Engadget are selected by our editorial team, independent of our parent company. Some of our stories include affiliate links. If you buy something through one of these links, we may earn an affiliate commission.