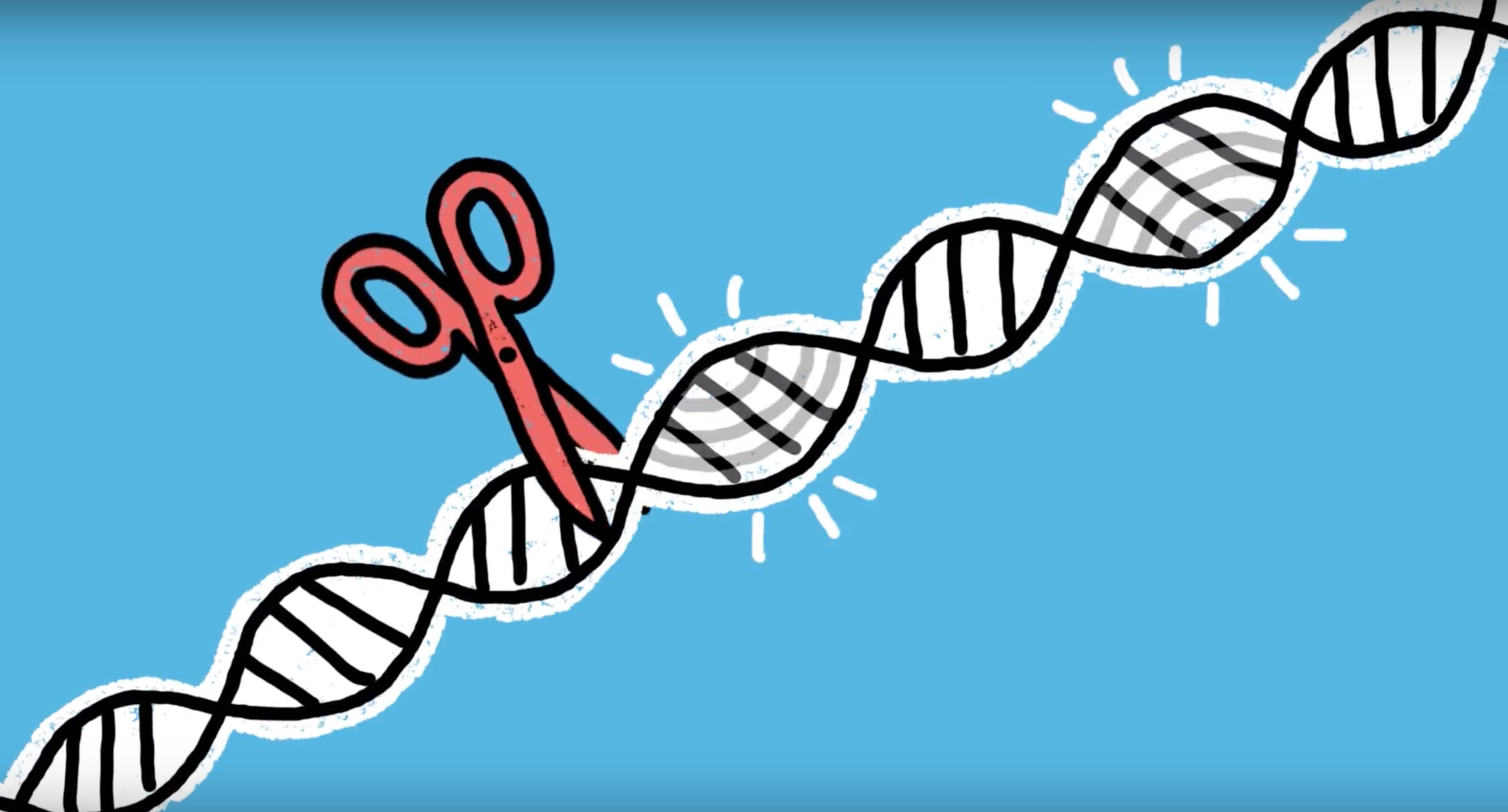 Scientists have already used CRISPR gene editing techniques try and treat or cure diseases, improve birth rates and even alleviate allergic reactions. The problem is that it can be tricky to edit DNA accurately and safely. A new AI project from Microsoft called Elevation uses a ton of CRISPR data and machine learning to predict where best to edit a strand of DNA to alleviate side effects and speed up the editing process itself.

Many of the regions in genetic material look the same, which means that CRISPR can often work on the wrong gene, causing what scientists call off-target effects. A new paper published by researchers from Microsoft, MIT, Harvard, UCLS and Massachusetts General Hospital describes the new tool that predicts these effects. Elevation is a complement to 2016's Azimuth, which predicts the opposite on-target effects. A cloud-based version of these tools are available for free on the web, as well. Inputting the name of the gene to be modified will return a list of guides that scientists can then sort via on- or off-target effects.

In this article: gear, medicine, microsoft, video
All products recommended by Engadget are selected by our editorial team, independent of our parent company. Some of our stories include affiliate links. If you buy something through one of these links, we may earn an affiliate commission.