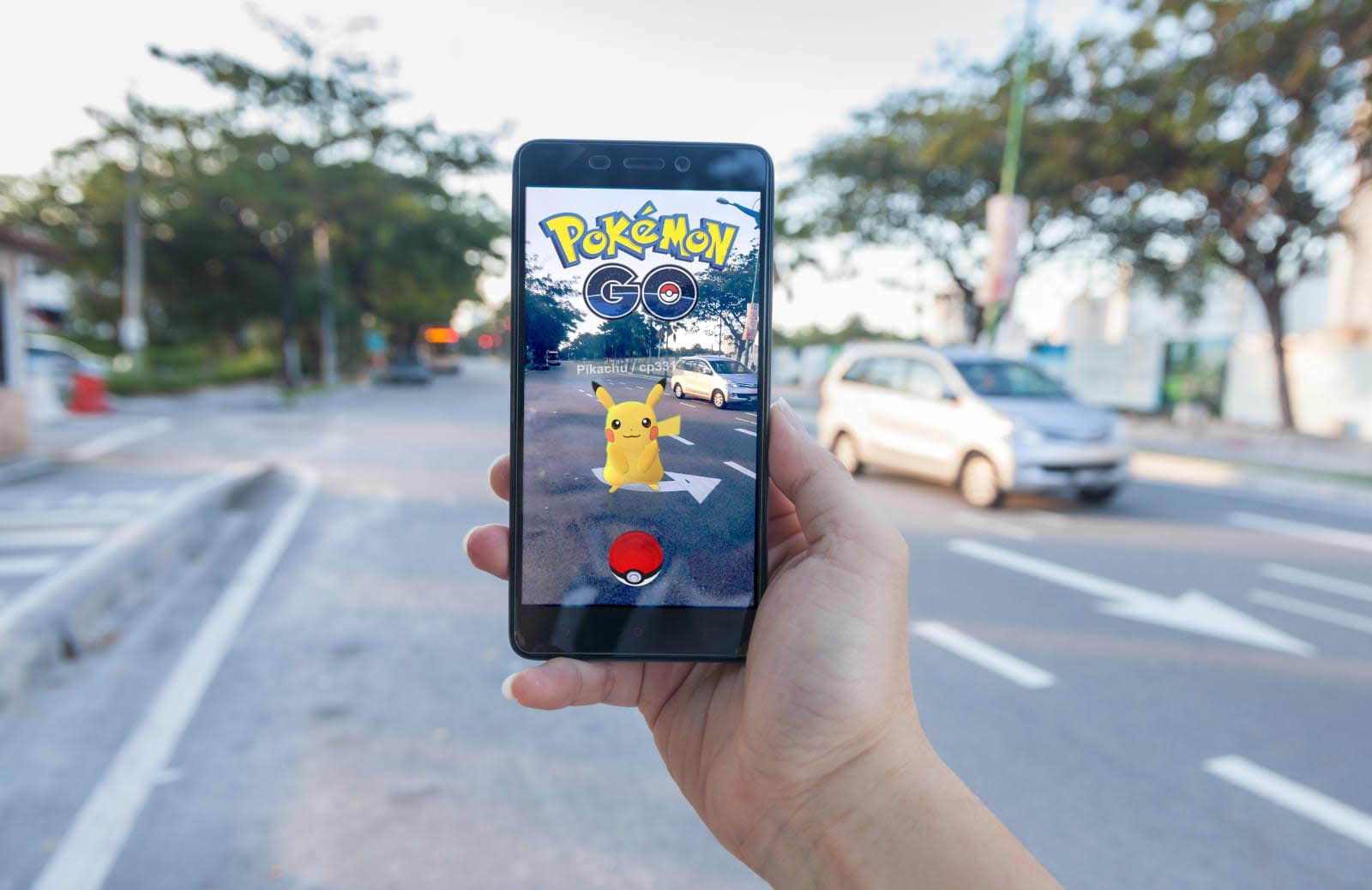 If you're a hardcore Pokémon Go trainer with an old phone, it might be time for an upgrade. Niantic has announced its plans to drop support for iOS devices that can't be updated to iOS 11, so phones released in or before 2013 (that's the iPhone 5 and iPhone 5C) aren't going to work with the game anymore.

Niantic has been steadfastly making improvements to Pokémon Go since its launch in July 2016, switching up gameplay rules for a better player experience, adding features such as dynamic weather and pushing for more hardware specific features in its AR component. So it makes sense that if it wants to keep driving the game forward it'll have to cut loose some dead weight. There's no word yet on a similar move for Android users -- perhaps Niantic is testing the waters to see how this cull affects its user base. Support will be removed via an update rolling out on February 28, so upgrade now if you want to keep catching 'em all.

In this article: gaming, iOS, iPhone, mobile, Niantic, pokemon, PokemonGo, support, update
All products recommended by Engadget are selected by our editorial team, independent of our parent company. Some of our stories include affiliate links. If you buy something through one of these links, we may earn an affiliate commission.