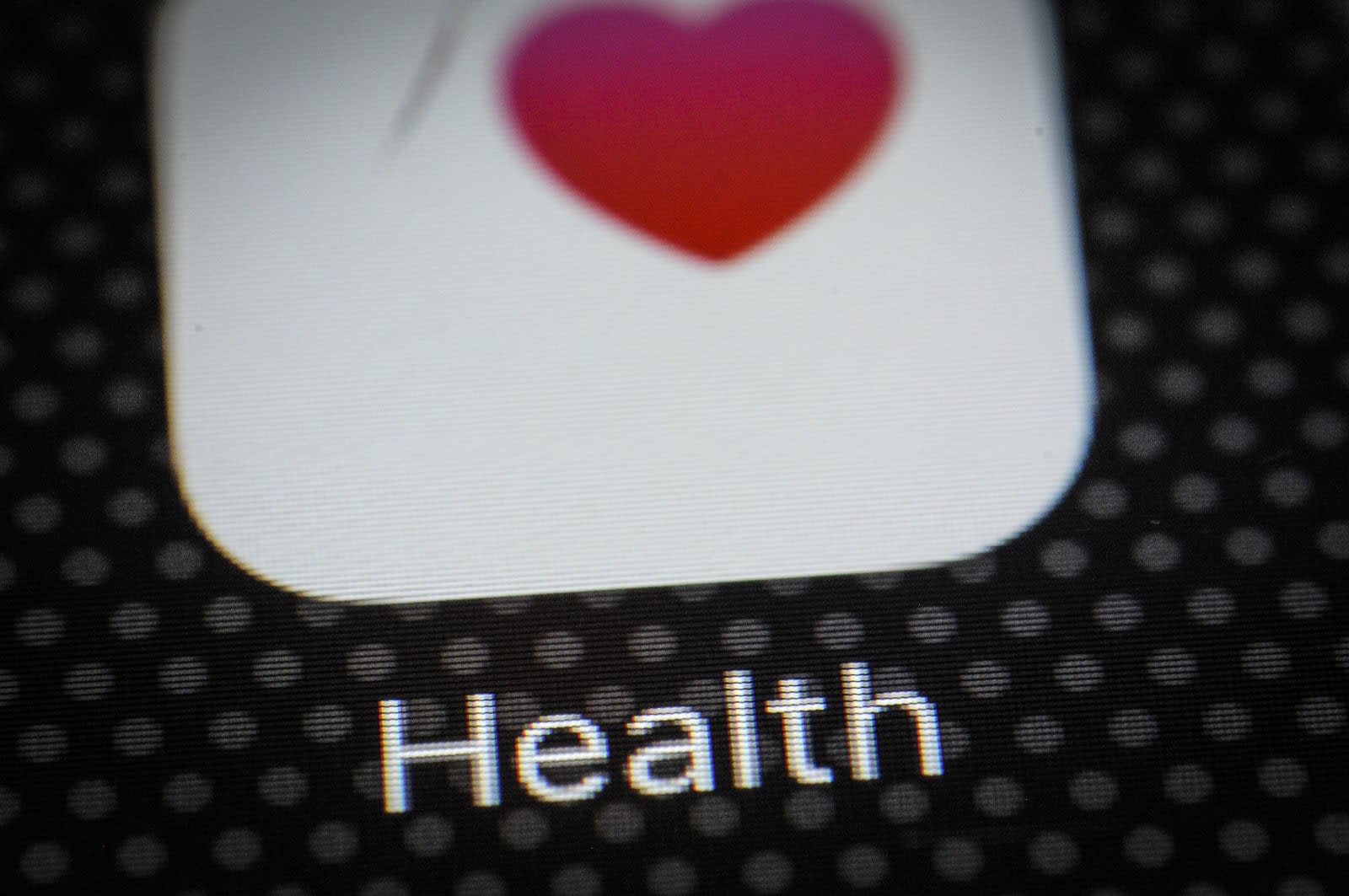 Law enforcement might have difficulty accessing iPhones, but it can obtain a wealth of information when it does get in. German investigators have used data from iOS' built-in Health app as evidence in the investigation of a rape and murder case. Police cracked the suspect's phone with the help of an unnamed Munich company and discovered Health data that corresponded with his reported activity the day of the crimes, which included dragging the victim down a river embankment and climbing back up. The suspect's Health app appeared to have registered this last action as two instances of stair climbing, and an officer obtained similar results when replicating the accused's movements.

The Health info (which also included his overall activity levels) was only part of the information investigators collected. They only had incomplete public surveillance video and geodata, but they noticed that his phone contacted a cell tower near the crime scene at a time consistent with video footage, and that there was an unusually long period of inactivity before it had to contact a new cell site. The victim's Nokia phone also sent its last location data shortly after the crime is believed to have taken place.

This isn't the first time fitness data has been used in court, but iOS Health app use is rare for a good reason: it's encrypted both the moment you lock your phone and when it's saved to iCloud. Police can only realistically obtain it by unlocking the device generating the data. Moreover, it can only say so much about a suspect's behavior when it doesn't include location info. However, this is a reminder of the potential privacy issues surrounding activity info. While it may prove important to convictions in cases like this, there are concerns it could be abused without adequate privacy protections (which doesn't appear to be the case here) or if it falls into the wrong hands.

In this article: apple, crime, gear, germany, health, internet, ios, iphone, law, LawEnforcement, mobile, murder, privacy, rape
All products recommended by Engadget are selected by our editorial team, independent of our parent company. Some of our stories include affiliate links. If you buy something through one of these links, we may earn an affiliate commission.
Share
Tweet
Share