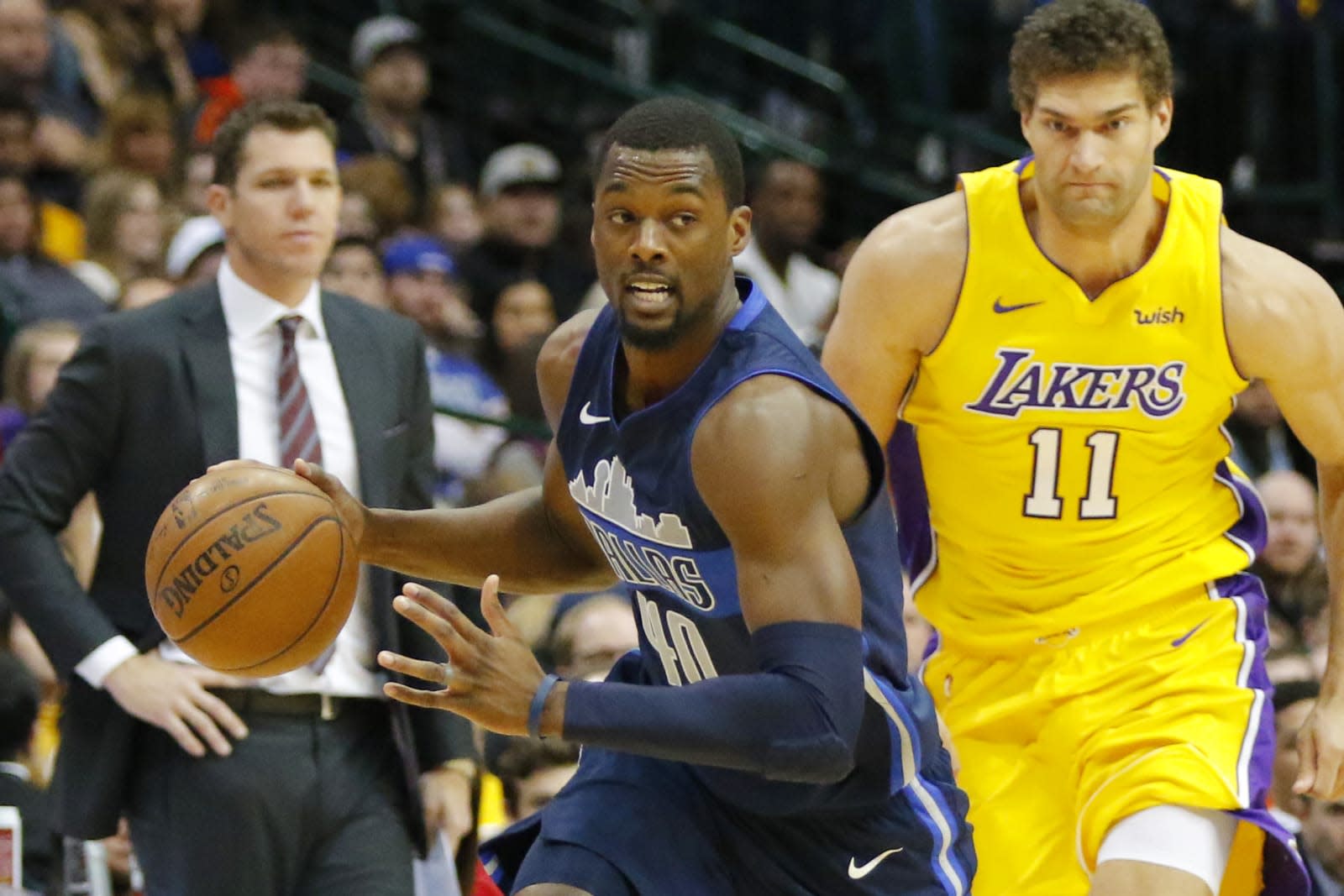 You don't just have to attend Sacramento Kings games if you're itching to spend some digital money on a pro sports event. Dallas Mavericks owner Mark Cuban has confirmed (both to Bloomberg and on Twitter) that his basketball team will start accepting bitcoin and ethereum for ticket purchases during the 2018-2019 NBA season. It'll also accept tokens from companies with "business relationships." In short: if you've benefited from the bitcoin boom, you can probably score some courtside seats.

The decision isn't coming out of the blue. While Cuban warned that bitcoin was in a bubble back in June, he also invested in it (not to mention a blockchain fund and Unikrn's digital tokens) before 2017 was over. He sees enough of a future in cryptocurrency that it only makes sense for his team to support it. You might not see other teams or leagues rushing to follow suit, but it does represent a vote of confidence for the emerging technology.

In this article: basketball, bitcoin, cryptocurrency, dallasmavericks, ethereum, gear, internet, markcuban, sports
All products recommended by Engadget are selected by our editorial team, independent of our parent company. Some of our stories include affiliate links. If you buy something through one of these links, we may earn an affiliate commission.