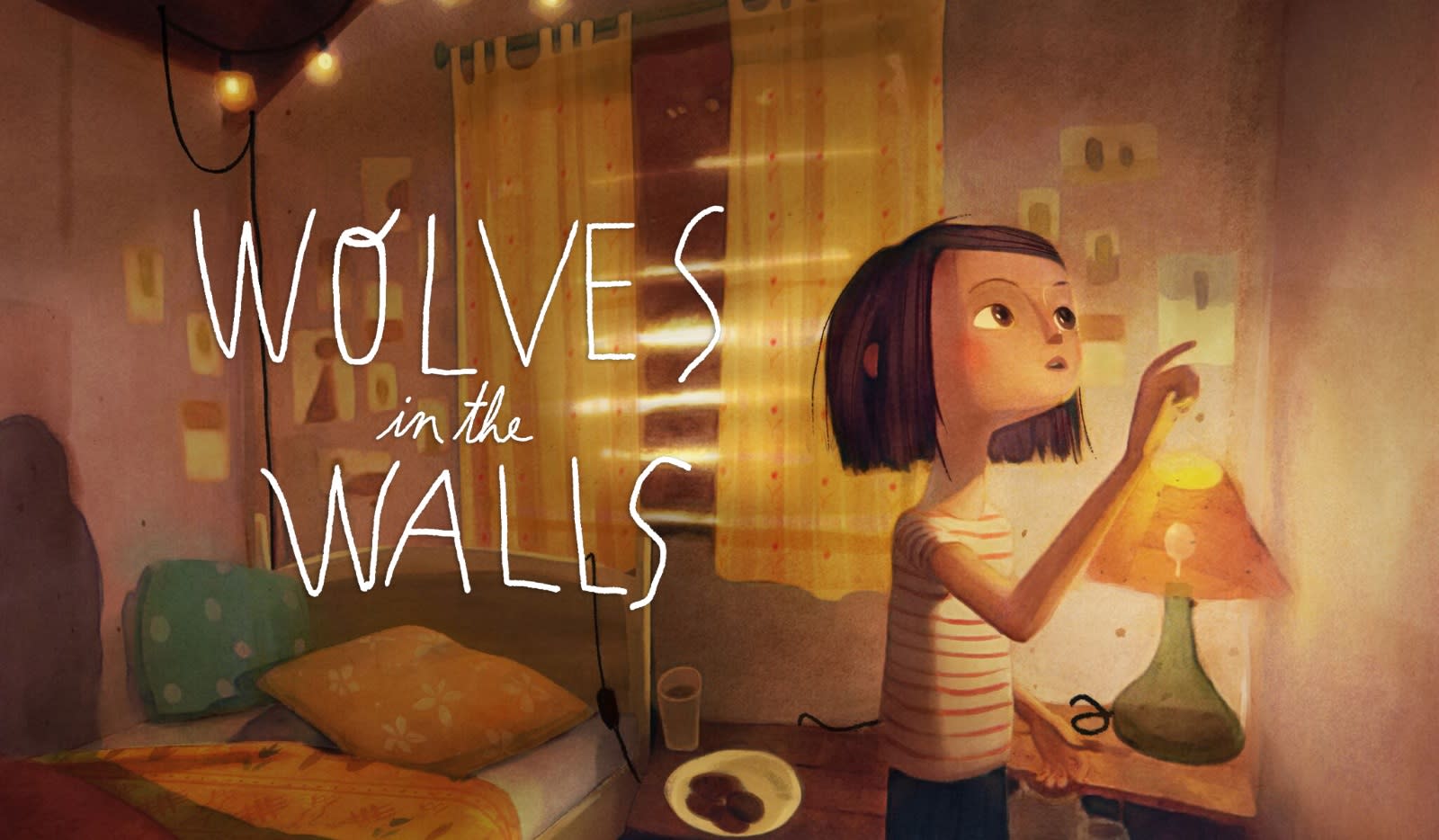 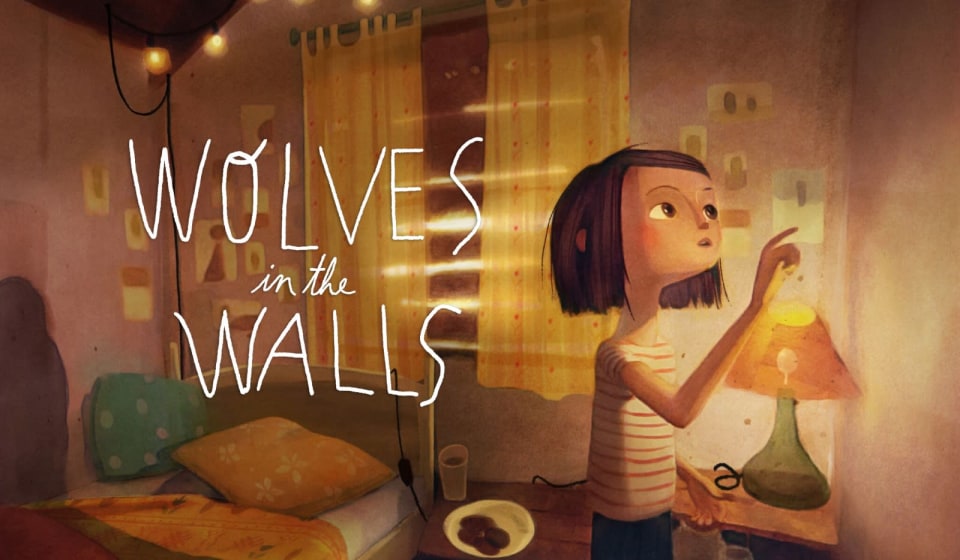 Last year, Oculus shut down its award-winning Story Studio, which was dedicated to creating bold new cinematic VR experiences. Rather than drifting apart, though, members of the team stuck together, and today they're announcing their new outfit, Fable Studio. It'll be making its debut at the Sundance Film Festival tomorrow with a VR adaptation of Neil Gaiman's The Wolves in the Walls. The studio has four additional projects in the works, but even more importantly, it's hoping to do something new with cinematic VR: Break even.

Fable Studio plans to charge people $1 for every 10 minutes of its content. The company sees it as being a bit more fairly priced than existing VR experiences, which can range from $3 to $15 for relatively short experiences. (Call it the early adopter tax.) There are also a slew of free VR content on the market, but that's not sustainable in the long term. Edward Saatchi, Fable's co-creator and a former co-founder of Oculus Story Studios, tells us that the company is aiming to legitimize VR experiences by making them something worth paying for.

Wolves in the Walls, which has been in the works for over two years by director Pete Billington (also a Fable co-founder), will unfold over three chapters. You play as an imaginary friend to a young girl named Lucy, a VR character who you can interact with realistically. She'll remember things you've done in the past, and she can get annoyed if you interrupt her during the film. Saatchi sees her as an example of where interactive VR (and AR) is really headed: Creating truly believably characters.

Fable Studio's other upcoming projects include Derailed, which involves two people moving through a story together; the interactive illustrated documentary 10; Magic River Boat Ride, an animated VR experience; and Origin, which will experiment with episodic storytelling. They also embody another key philosophy for the studio: They're all made in VR using tools like Quill, which was created during the development of Dear Angelica.

In this article: AR, art, av, entertainment, FableStudio, gear, OculusStoryStudio, VR
All products recommended by Engadget are selected by our editorial team, independent of our parent company. Some of our stories include affiliate links. If you buy something through one of these links, we may earn an affiliate commission.